God said that David had served his generation (Acts 13:36), I thought about what that means for us today. Recently, our beloved evangelist, America’s pastor, Billy Graham went home to be with the Lord. He is a great example of a man who served his generation.
As I went to visit one of our first time visitors to church, this principle was so evident. However, Golden wasn’t comfortable with us visiting his house right away, so he opted for us to meet at a local hotel. Upon arrival, we found ourselves with Stanley, our church member who invited Golden to church, and two other friends of Stanley.
Stanley is a gatherer. He has invited 5 friends to church. Serving your generation is stepping into the plan that God sets before you. God had set before me these 4 men who wanted to hear a Word from God. Anyone can serve their generation; if you are willing, God will put people in your path that need to hear God’s Word.

It turned out one of the men was a Muslim, but so open, as many Malawian Muslims are. He had always questioned what Christ’s title, “Son of God” meant. We explained to him that it doesn’t mean a physical son, but one who is commissioned to do a work, one under an order, like the “Sons of the Prophets”. Also it means the fact that God came into the human race, God as a man to redeem man. This explanation gave great clarity to Somos and he prayed to receive Christ with us. God put him in our path that day. 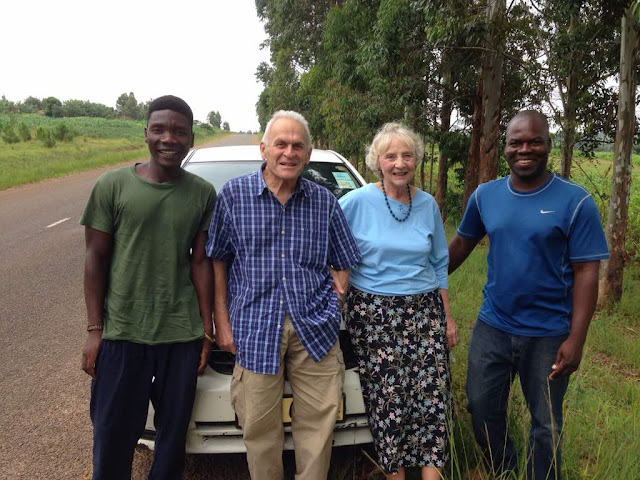 We were joined by my Mom and Dad for the trip to Mangoci.

God answered two long standing prayers this month. We have had a desire to visit the city of Mangoci. We have always heard stories of this city as one intolerant to Christians, which made us want to go even more. For almost four years we have mentioned it, and finally God brought it to pass. We have been in other Muslim strongholds and have found the best way to cut through the uncomfort of the environment is to attack it with putting up the sketchboard and preaching.
We use the Pauline Method toward the Athenians in Acts 17 which caused some of them to hear Paul again. Amazingly, we were met with warmth and great reception. We did sketchboard in front of 30 people in the market, and at the end of the story, as we gave the invitation, you could have heard a pin drop. No one raised their hands. After the 3rd time of asking if anyone would like to believe in Christ, a 3-year-old child tied to the back of a Muslim Mother raised her hand.
This released the atmosphere and people started laughing and 20 hands went up. My translator, Raphael, gave his testimony that he was a Muslim that joined our Bible school. After hearing the Word of God, his soul was satisfied and he received Christ. It was the perfect 1-2 punch.
For the trip we rented a taxi of our long time friend and driver, Roger, who is also a believer. Since we hired him we also put him to work. We had him evangelizing with us. He was so excited to evangelize because he had never done it in his church. 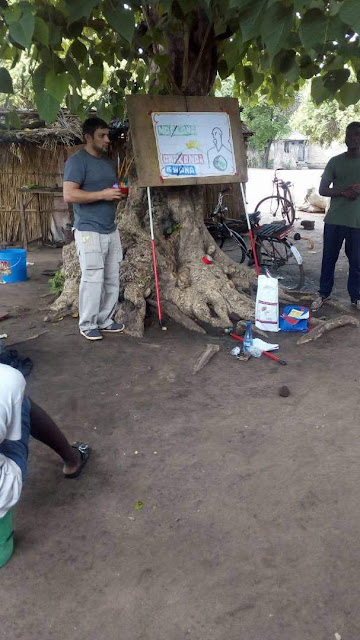 Our second answer to prayer was to have a marriage seminar. Like everywhere, marriage is under attack. Its definition and its place in society, are among the things that are challenged; Malawi is no exception. Thank God we had 20 couples from both of our churches together for a meal and a message. We took pictures of each couple and many of our singles were the servers so they also could get some wisdom. It was so well received, so much so, that one husband said that it was the best day of his life! Wow! 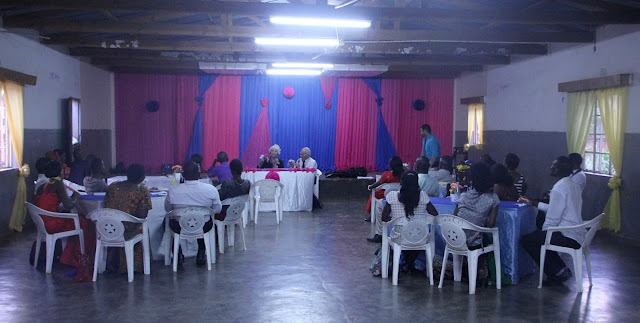 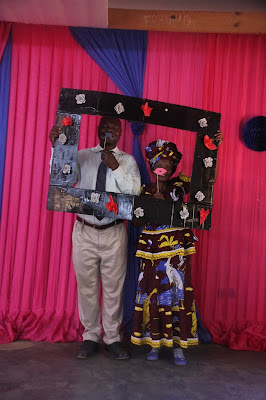 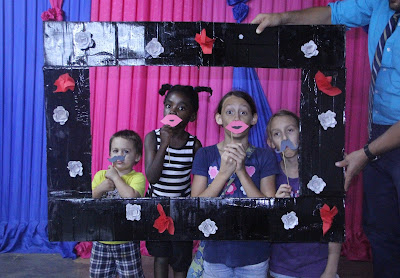 Lastly, as we started our Bible college semester, we were given a great gift. Not only did we have record registration: 225 students; but we also were informed that our regional conference, Zamcon, will be held with us here in Malawi. For this we really petition you for your prayers. On April 13-15 we will have close to 200 travel here from 7 different countries not to mention the close to 500 people we had last Malawicon. Please pray for wisdom for us and God’s hand to be on us. Maybe even God will lead you to visit us. The theme is “Out of Darkness, Into Light” 1 Peter 2:9.
– Pastor Chris Arman
www.armanmissions.com 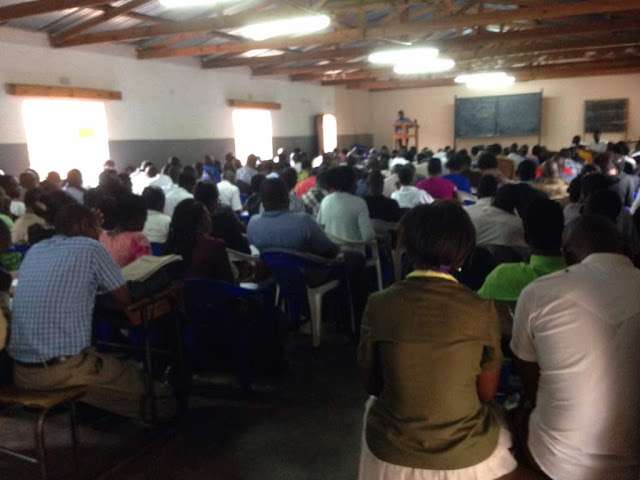