A Biblical Basis for Addictions 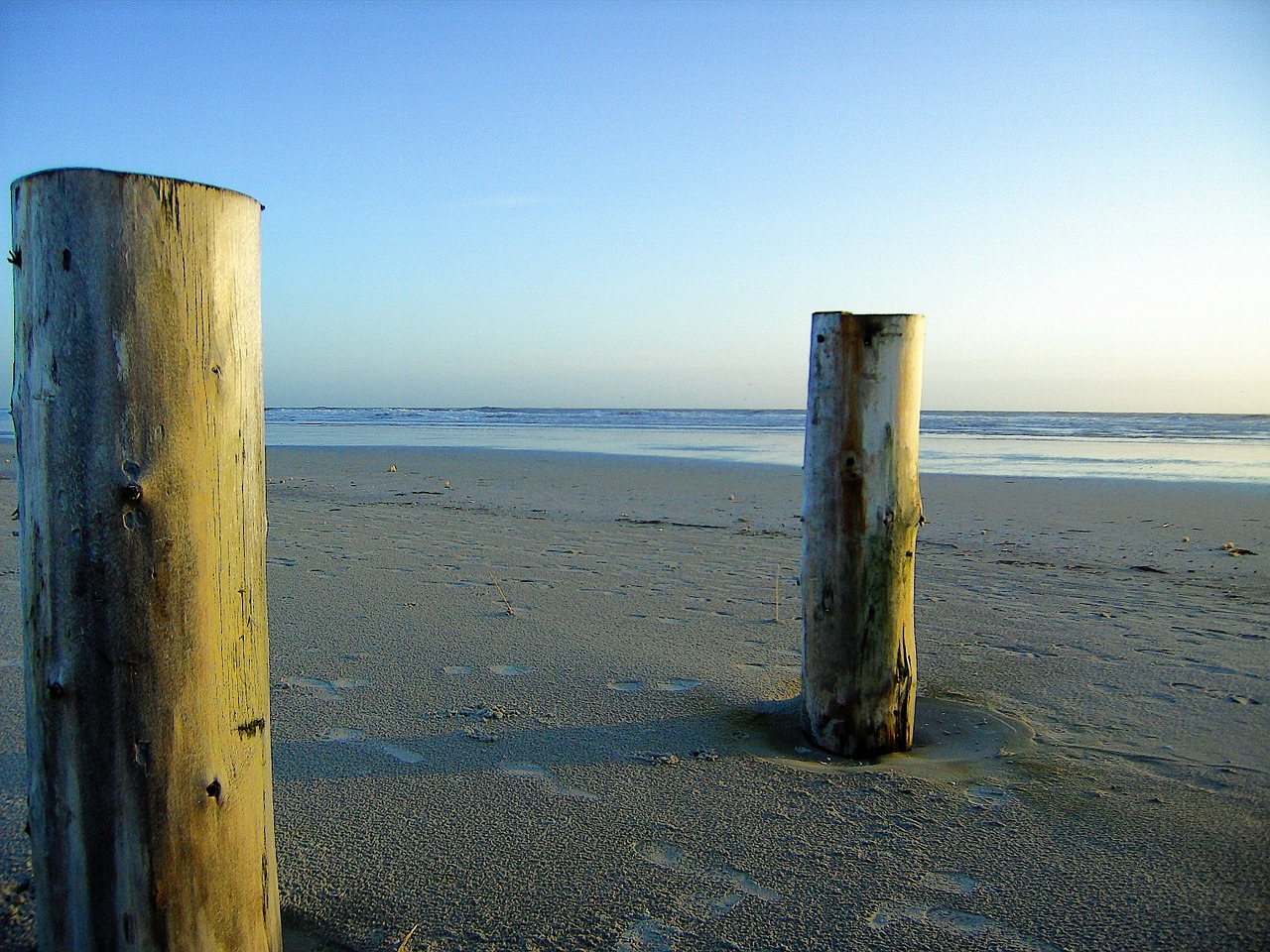 Psychology Today defines addiction as “a condition in which a person engages in the use of a substance or in a behavior for which the rewarding effects provide a compelling incentive to repeatedly pursue the behavior despite detrimental consequences.” Spiritually speaking, the unbeliever is vulnerable to all kinds of maladies and infections because he is subject to his environment. He has no defense against the wiles of the devil who enslaves by corruption the hearts and minds of the unsuspecting. It is an invisible war that controls many to their own destruction.

The devil will employ ones “who indulge the flesh in its corrupt desires and despise authority. Daring, self-willed, they do not tremble when they revile angelic majesties” (2Peter 2:10). In verses 18-19, “For speaking out arrogant words of vanity they entice by fleshly desires, by sensuality, those who barely escape from the ones who live in error, promising them freedom while they themselves are slaves of corruption; for by what a man is overcome, by this he is enslaved.” There is an organized effort by demonic forces to entrap and enslave those who live in the lusts of the flesh and indulge the desires commissioned by the flesh.  When the individual realizes his plight, medication in the form of drugs and alcohol or other excesses become his escape.

Only by the Power of God

Secular society administers many organized programs like Alcoholics Anonymous (AA) and Narcotics Anonymous (NA) with goals to deliver addicted ones from substances such as alcohol, inhalants, opioids, cocaine, nicotine, and others, or behaviors such as gambling or pornography. These efforts have realized varying results, but none have provided true deliverance from the powers at work in the natural man. They typically provide structure around the person to create learned behavior, “muscle memory” to compensate for the lack of will power or an unwillingness to separate oneself from worldly influences. But the power of God alone is capable of total deliverance of man from the control that these infirmities wish to exercise over his life.

“Brethren, join in following my example, and observe those who walk according to the pattern you have in us. For many walk, of whom I often told you, and now tell you even weeping, that they are enemies of the cross of Christ, 19 whose end is destruction, whose god is their appetite, and whose glory is in their shame, who set their minds on earthly things. 20 For our citizenship is in heaven, from which also we eagerly wait for a Savior, the Lord Jesus Christ; 21 who will transform the body of our humble state into conformity with the body of His glory, by the exertion of the power that He has even to subject all things to Himself.” Philippians 3:17-21

The apostle Paul helps us understand the elements within man that create the environment for addictions. When referring to enemies of the cross, Paul is identifying those who do not employ the power of God available through the cross of Christ (1Corinthians 1:18). These may be non-believers or even true Christian believers not living under the authority of God and His word. They have a problem with their appetites, allowing those cravings to take control to the point where the appetites become like god, creating a pathway to destruction. The Apostle says their value system has been perverted, so they actually derive satisfaction rather than shame from their behavior.

Then Paul identifies the problem of setting the mind on earthly things (instead of things above – Colossians 3:2). This may be the real heart of the matter. The Greek word is phroneo and it means to have a mindset, involving the will, affections and conscience (Zodhiates Complete Word Study). It is used with the idea of a single-minded commitment to something or someone. When man’s total preoccupation is with earthly matters, he cannot discern spiritual realities. A perfect example is found in Jesus’s response to Peter’s rebuke in Matthew 16:23.

Jesus tells the disciples that He is going to die and be raised on the third day, the message of the gospel. Peter’s response is to forbid it! Who does Peter think he is? Jesus says to Peter, “Get behind me, Satan! You are a stumbling block to Me; for you are not setting your mind (phroneo) on God’s interests, but man’s.” Since Peter was single-mindedly preoccupied with man’s interests and not those of God, he became a stumbling block. If it can happen to Peter, how about you and me?

The transformation of the man of the flesh, the one governed by earthly desires, to become a spiritual man is found in the right mindset. The right mindset involves right priorities and sets the Holy Spirit free to do what man cannot do: replace the earthly mind with truth, God’s truth, His eternal viewpoint. This work is not based on keeping the law, trying to live under its standards, but allowing the law of God written on human hearts, the essence of the new covenant (Hebrews 8:10) to manifest its influence in the mind. This process represents a guaranteed pathway to life and peace. Do I accept God’s evaluation of me as complete, perfect within my relationship with Christ (Colossians 2:10) or do I believe the lie that I am not worthy of His grace. The victory of Christ’s sacrifice is realized in the details of life for everyone who believes the truth.

We Belong to Christ

The truth is, we have all been the subject of addictions to one degree or another. The cross of Christ provides the ultimate deliverance from the powers of darkness that have aligned themselves with human weaknesses for the purposes of man’s destruction. In Galatians 5:24, Paul says, “Now those who belong to Christ Jesus have crucified the flesh with its passions and desires.” Paul was trying to tell us that we have been purchased by the blood of Christ (1Corinthians 6:20) and spiritually belong to Him. To embrace this spiritual position empowers us to “put no confidence in the flesh” (Philippians 3:3). He wants us to experience all the blessings associated with that reality.