A Chosen Man, a Wise Man 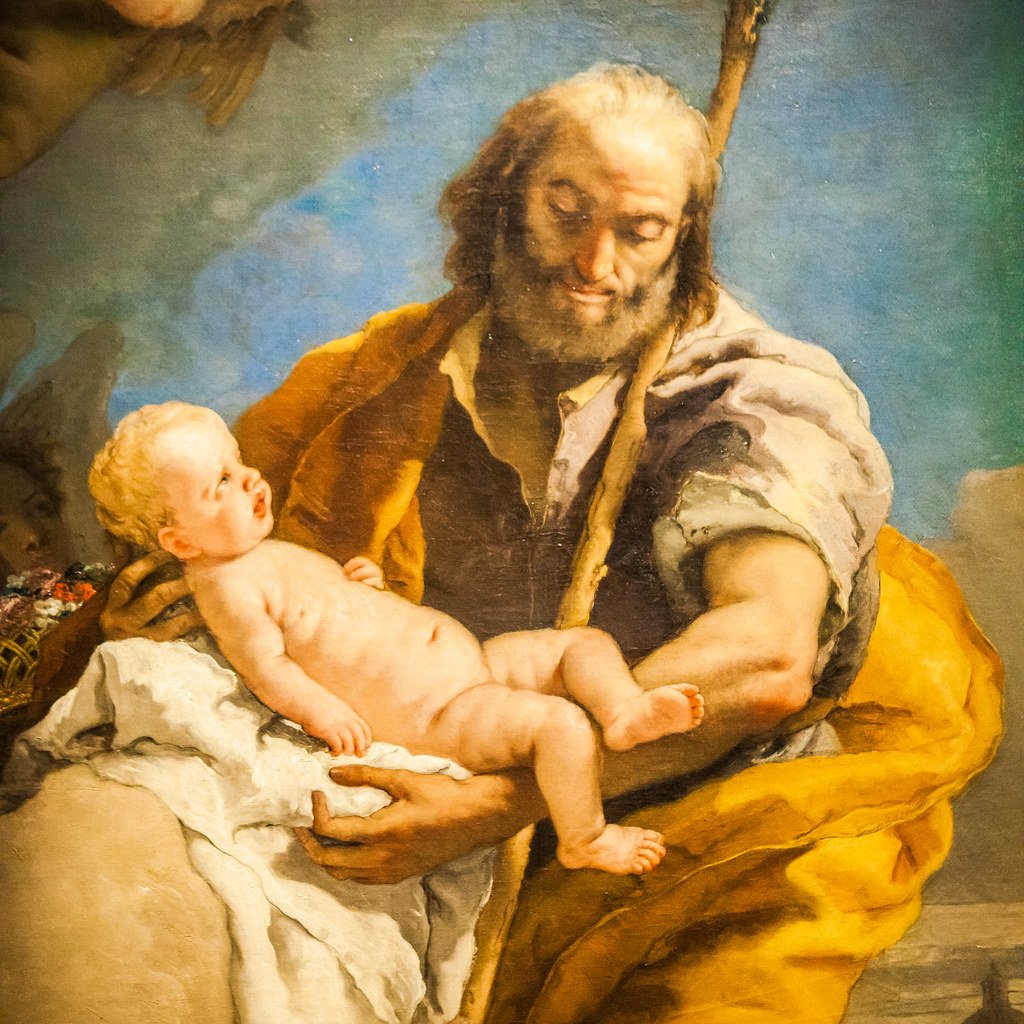 “And you shall call His name Jesus.”

The sentence came to Joseph, in a dream from the Angel of the Lord. This craftsman from Nazareth wrestled with a big decision. His betrothed, Mary, the young woman to whom he was covenanted to take as his bride was now pregnant. Her conception stood outside the parameters of Hebrew law. By the strictest reading of the ordinances, she could be stoned – executed for fornication as made obvious by her condition.

This devastation, Joseph, could not allow.

He was a just man, according to Matthew 1:19, a man who believed and followed the Law of Moses. In him, however, there was a heart of mercy for Mary. He loved her. I think that’s the simplest explanation. Surely, his heart was broken at the hearing of Mary being with child. He sorrowed over the news; he did not rage. He sketched out a plan in his mind. He would dissolve the marriage agreement and even pay the fine required to do so. He sought a quiet legal dismissal to be recorded.

And the angel came to him. “Fear not,” Joseph was told.

Joseph was chosen as much as Mary was chosen. Here was a salt of the earth kind of guy, a man of small means, a man doing gritty work with wood and stone. He skilled himself in the use of hammer, saw, and chisel.

When I consider Joseph, I am reminded of a couple passages from the books of 2 Kings and 2 Chronicles. The Temple at Jerusalem was in need of fixing on a couple of occasions. The wood work and stone were showing wear and decay, largely from neglect. Funds were collected to spruce up the place and distributed to men such as Joseph.

The workmen responsible to repair and restore these things are given a most honorable mention in the Scriptures: “But no accounting shall be asked from them [the workmen] for the money that is delivered into their hand, for they deal honestly” (2 Kings 22:7).

Joseph was trustworthy, and he dealt honestly with his situation. He mourned at the thought of Mary being unfaithful to her commitment to be his wife. Still, his pain did not drive him to a fit of anger and revenge. No one had to tell him to walk in the way of love and kindness. He just did it. He was man as full of grace as Mary was full of grace.

Throughout the Word of God, we encounter other men like Joseph. They are men true to the commandments of the Lord. Faithful and wise, but tender at heart: gentleness makes them great. Click To Tweet

Throughout the Word of God, we encounter other men like Joseph. They are men true to the commandments of the Lord. Faithful and wise, but tender at heart: gentleness makes them great.

One such man was Boaz. He managed his fields according to the instructions of God. He did not over-harvest and determinedly scoop up every last bit of grain or grape or olive that came to him. He operated on the principles outlined in Leviticus 9: “When you reap the harvest of your land, you shall not reap to the very edges of your field, or gather the gleanings of your harvest. You shall not strip your vineyard bare, or gather the fallen grapes of your vineyard; you shall leave them for the poor and the alien: I am the Lord your God” (Leviticus 9:9-10).

Ruth was both poor and an alien to Israel. Boaz’s fields beckoned to her. There, she found safety and care. She could glean without being made to feel so small. She was even invited to the table to share in the food provided for the hired workers.

Honest in business, Boaz also was faithful in his relationships. He was quick to move through the process of claiming Ruth as his bride. Her need and that of her widowed mother-in-law, Naomi, was met by a heart after God.

Another man after the Truth was Elkanah, the husband of Hannah, a man we meet at the beginning of 1 Sameul. He cared for this wife in her desperation and tried to comfort her in her barren state when she cried for a son.

Elkanah followed the Word. He kept bringing his family to the sanctuary. His home had its troubles and the nation of Israel was without a king and everyone was doing what was right in his own eyes. Even the place of worship, the Tabernacle site in Shiloh was in disarray. The high priest could not control the sinful ways of his sons.

This husband led his family to worship God even in the midst of all of these things. He believed the promises and the practices he had been taught. He saw the Almighty’s hand somehow at work in it all. His covering on his home gave Hannah the rare bit of faith that she used to pour out her heart before God.

Hannah’s pray was answered. Samuel was born to her and Elkanah; and it was this son, this gift of grace, who spoke for the Lord to the nation, bringing a union and communion to the land, at least for a season. The people did not always heed Samuel’s voice, but the Word of God was delivered and it was fulfilled. David, a man after God’s heart, a shepherd and a singer, would be anointed to reign over Israel. It would be Samuel, the son of Hannah and Elkanah, who would do the anointing.

Faithful in Their Generations

Three men, three wise men we should call them. For each of them were faithful in their generations. Not much is written of these men, but their hearts were fixed in measures that made such a difference.

That is the story of Christmas. It is a miracle message full of people who hung on to the threads of hope.

And in their hope, they were not left ashamed. God answered in the fullness of time, according to His purposes and plan.

Imagine this man Joseph and the scene of eternal significance. Think of that instant when he took the Baby in his arms and pronounced His Name.

As Joseph had been instructed by the angel of the Lord so did he. Oh, how precious are the small moments of great obedience.  What a wonderful and eternal story of redemption do these moments work together for good and for the glory of the Lord.

Jesus is His Name, given by the Angel for a working man first to proclaim. He is the Holy One who shall save His people from their sins. This One came to live under the roof of a simple carpenter named Joseph. In the same way, this same Jesus has saved us and now comes to live in hearts sprung open by faith and hope.