A Faithful Father Makes a Difference 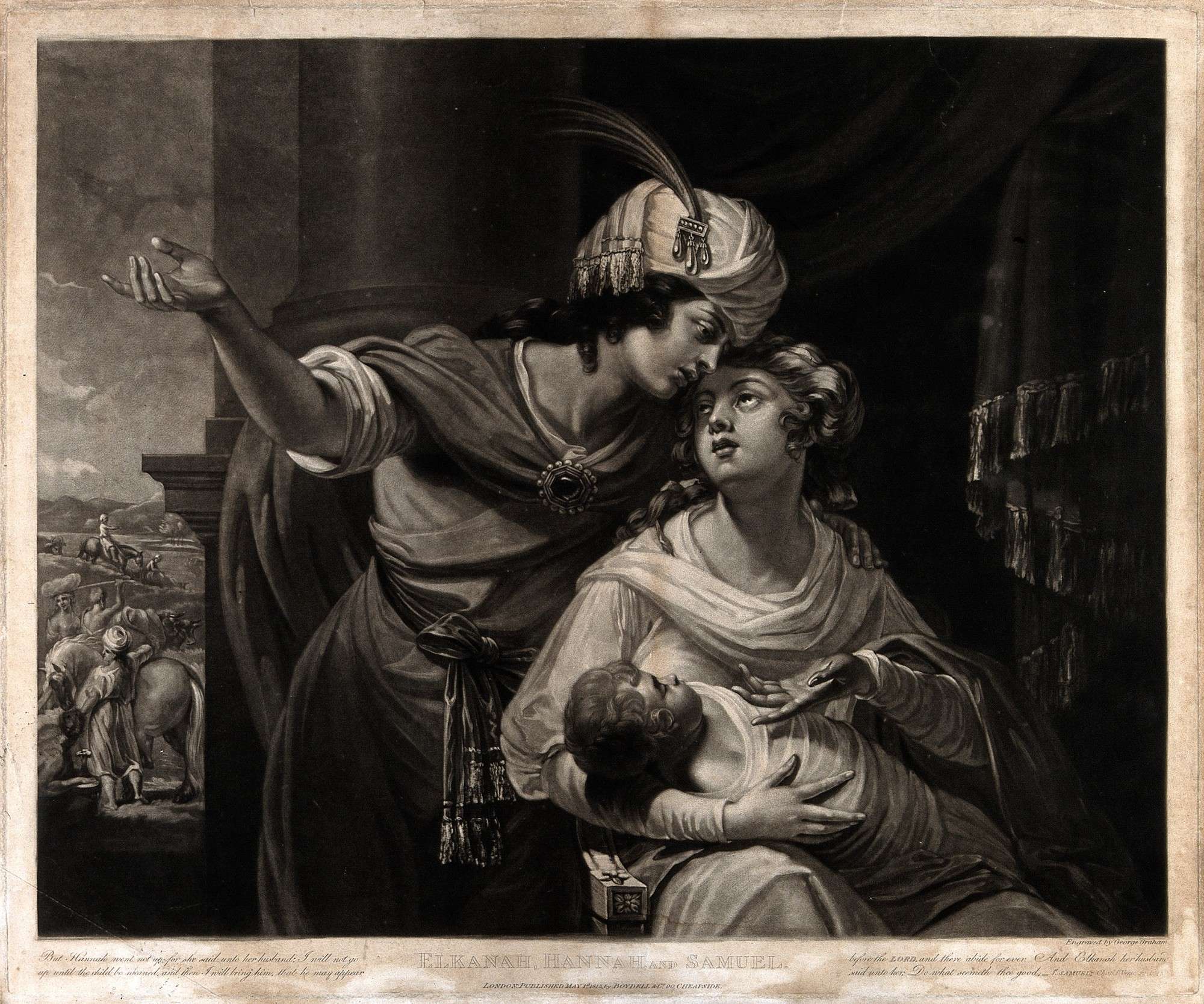 The early chapters of 1 Samuel could be titled this: “The Tale of Two Fathers.” There is Elkanah and his leadership, and then there is Eli, the priest and leader of the Tabernacle — Israel’s worship center that was then based in Shiloh.

Elkanah represents one of those hidden heroes in the Bible. We meet him right away in the first chapter of 1 Samuel  as we get caught up in the remarkable and precious story of Hannah and her desperate prayer for a son. This son, named Samuel, Hannah dedicated to the Lord, and Samuel’s obedient way leads Israel into a new era.

None of this happens, however, without the obedient way of Elkanah.

A Family Out of Control

Eli, the second father we meet in 1 Samuel, had two sons – Hophni and Phinehas — who served with him in the practices of the Tabernacle. These sons were “worthless men” who did not know the Lord (see 1 Samuel 2:12). Their ways of fornication and disorder were well known, even to father Eli.

God sent a messenger to Eli and laid the responsibility for his sons’ behavior upon him. Eli was told that his family had abused its privileges in growing “fat” from their work at Shiloh. A judgment was coming, the Lord said, and Eli’s family would be removed from its place in Tabernacle ministry. This process of elimination would take years to complete; it was finally fulfilled when Solomon exiled Abiathar from Jerusalem in 1 Kings 2.

In essence, Elkanah kept going to church. Worship meant something to him and he would not forsake it. Click To Tweet

What was it about Eli as a father? Was he too busy? Was he too consumed with his position to bring up his sons in the Lord? It’s a tragic story, for Hophni and Phinehas would die on the battlefield and lose the Ark of God to the Philistines in the process.

The Ark represented the presence of God in the midst of His nation and Eli’s sons had crafted a superstitious proposition to bring it to the war zone. This wound up costing them and the nation. Eli, himself, fell backward, broke his neck, and perished upon hearing the news of his sons’ demise and the Ark’s capture.

A Man of a Different Spirit

In contrast, Elkanah was of a different spirit than Eli, as we see from the Scriptures. He led his family according the Word of God even when things all around him were crazy and confused.

Consider what Elkanah was up against. The place of worship was a disaster, as we have seen from reading the details related to Eli and his sons. We see early in the story of Hannah that Eli was dull in vision and discernment. Hannah, a barren woman pouring her heart out to God in prayer, was viewed as drunken by the priest. The man at the top had trouble seeing things God’s way and this corrupted the whole operation (see 1 Samuel 1:12-17).

Also, the nation of Israel was fragmented and the people far from God. The book of Judges describes Israel as being without a king and a place where everyone did what was right in his own eyes (see Judges 17:6; 21:25). Various seasons of oppression, repentance, and rescues are spelled out in Judges.

Even Elkanah’s home was not always a place of peace and consistent edification. Peninnah, the other wife of Elkanah, had no problem bearing sons and daughters, and in this, she gloated and grievously mocked Hannah and her “closed womb.”

There was trouble in the nation, trouble in the Tabernacle, and trouble in the family. And, yet, this father persisted in doing the will of God from his heart. “Now this man went up out of his city yearly to worship and to sacrifice unto the Lord of hosts in Shiloh. …The man Elkanah and all his house went up to offer to the Lord the yearly sacrifice and to pay his vow” (1 Samuel 1:3, 21).

Here, we must recognize this tender man and faithful father who made a difference. Elkanah saw Hannah’s heartbreak and did what he could to comfort her in her barrenness.

Surely, Elkanah was as aware of the atmosphere in Shiloh and in the Tabernacle as everyone else in Israel. Still, he came to worship the Lord in spite of this, and he brought his wives and kids with him.

The problems in the nation and the home could have worn this man down to the point where he could have thought, “Why bother with it all?” He could have hunkered down and frittered away his days in work and familiarity. Instead, Elkanah kept going to Shiloh as he had learned to do; perhaps he learned this from his father and his father’s father.

In essence, Elkanah kept going to church. Worship meant something to him and he would not forsake it, nor would he let his family forsake it.

Perhaps something of Elkanah’s example registered within Hannah. She persisted in her prayers. The slings and arrows directed at her were painful, but she continued to put her trust in God.

Faith had its place in this family; it was a faith that could say this: “There is none holy like the Lord; for there is none besides you; there is no rock like our God” (1 Samuel 2:2).

For more about this brand of faith, please check out “Fathers, Family and Faith,” a message from Thomas Schaller of Greater Grace Church in Baltimore.