A Story for Valentine’s Day 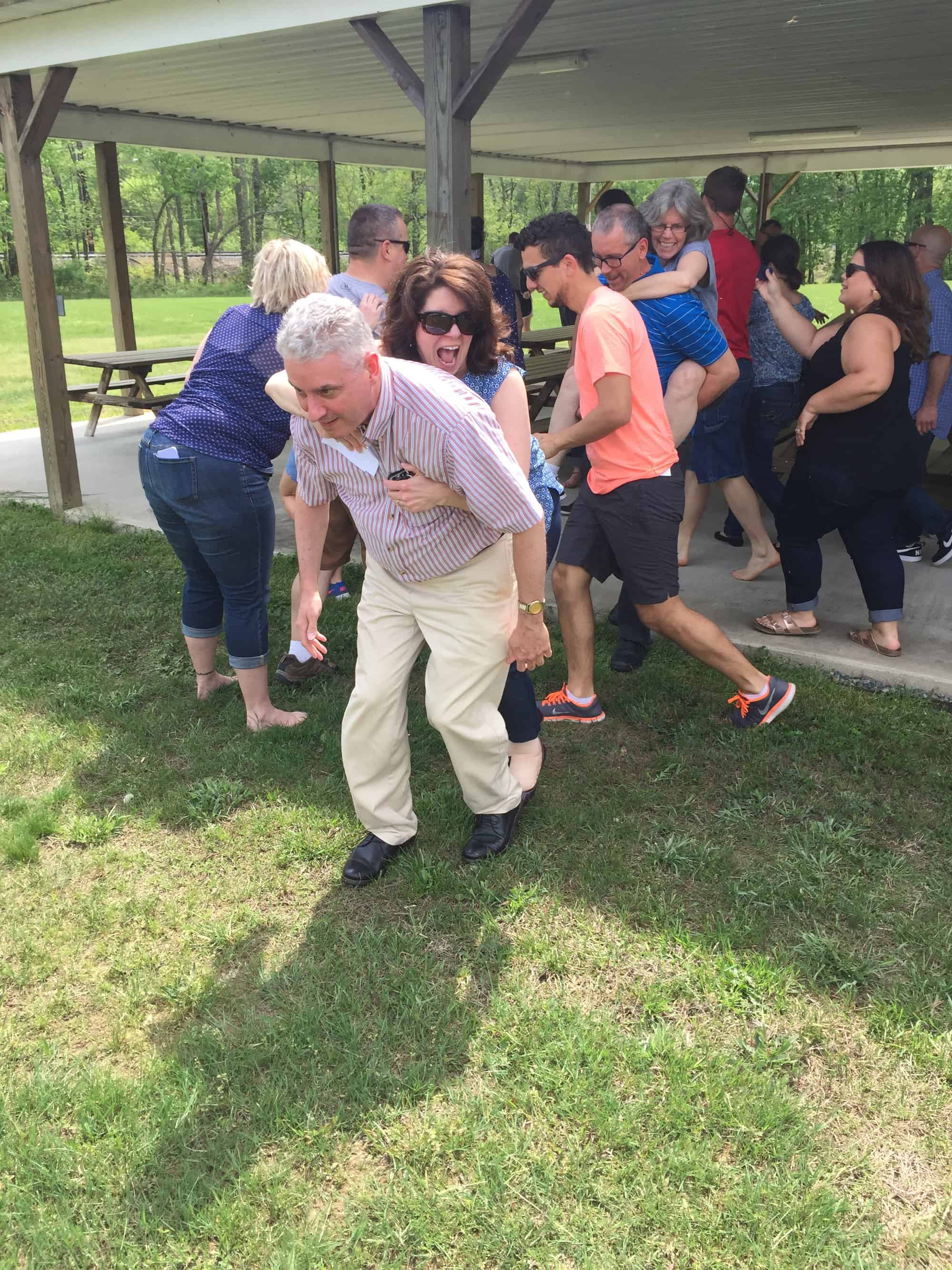 We are one, as God made us to be. Still, there is her and there is me.

Lose yourself in each other.  Sounds like a sound premise, does it not?  It’s a recipe, a plan, a method for relationship success. As advice, however, I’ve found it to be something so much less than the best. I think I could even label it as destructive.

This makes for madness, for mistake, for magic, and for music.

Music, yes; our house is alive with the sound of music – always, every day.

A little over a year ago, this was not so.

Our house was eerily quiet. Jean Marie, my wife, lay in the hospital, afflicted but in no pain. Sometime before Christmas, her brain sprung a leak, and blood spilled into her left lobe.  Numb sensations down her right side pointed to something out of order, and scans and imaging showed what was there.

The whole process lasted a full two weeks. It was only after she had been diagnosed, prepared, treated, and released that we learned the full extent of what happened and the tightrope upon which she tiptoed.

The survival rate for those who have such a thing happen to them is just 1 out of 2. A young, sharp neurosurgeon exclaimed, “We’re glad you’re alive.” An artery bled out, and it could have continued with disastrous consequences. “Only half the people who get these make it to the hospital,” he said.

What stopped the hemorrhage? Her brain did it. “We can’t be sure why some brains fight back, but yours did fight back,” the doctor explained.

The reality of what had happened fell upon me as we walked from the doctor’s office to the elevator that day, the Monday after the Super Bowl to end all Super Bowls, the great Patriots’ comeback Super Bowl. It was the buzz of the day about how this team had erased a huge deficit to take another trophy.

Something bigger had been won, a far more remarkable physical triumph had occurred. My wife’s brain fought to win.

The music is back – it’s there again for us, with us, with her. She sings loud and long; our daughter says she scream sings.  From the shower, at the stove, behind the wheel, in the garden –  our house is alive with the sound of music

We’re so different, so opposite in so many ways, and yet so right for each other. I loved her at once. Her smile and her way; her courage and her undefeatable-ness. She hates to lose – at anything.

When our kids heard the doctor’s comment about her brain fighting back, they were remarkably unsurprised.

“Of course, her brain fought back – Mom never quits.”

It’s not good for man to be alone. God said it first and then He fixed it so that he wouldn’t be alone.

Alone? No, that would not have been good at all.

It works, and we go on. By the grace and power of God.