Adam, God’s People and the Temple 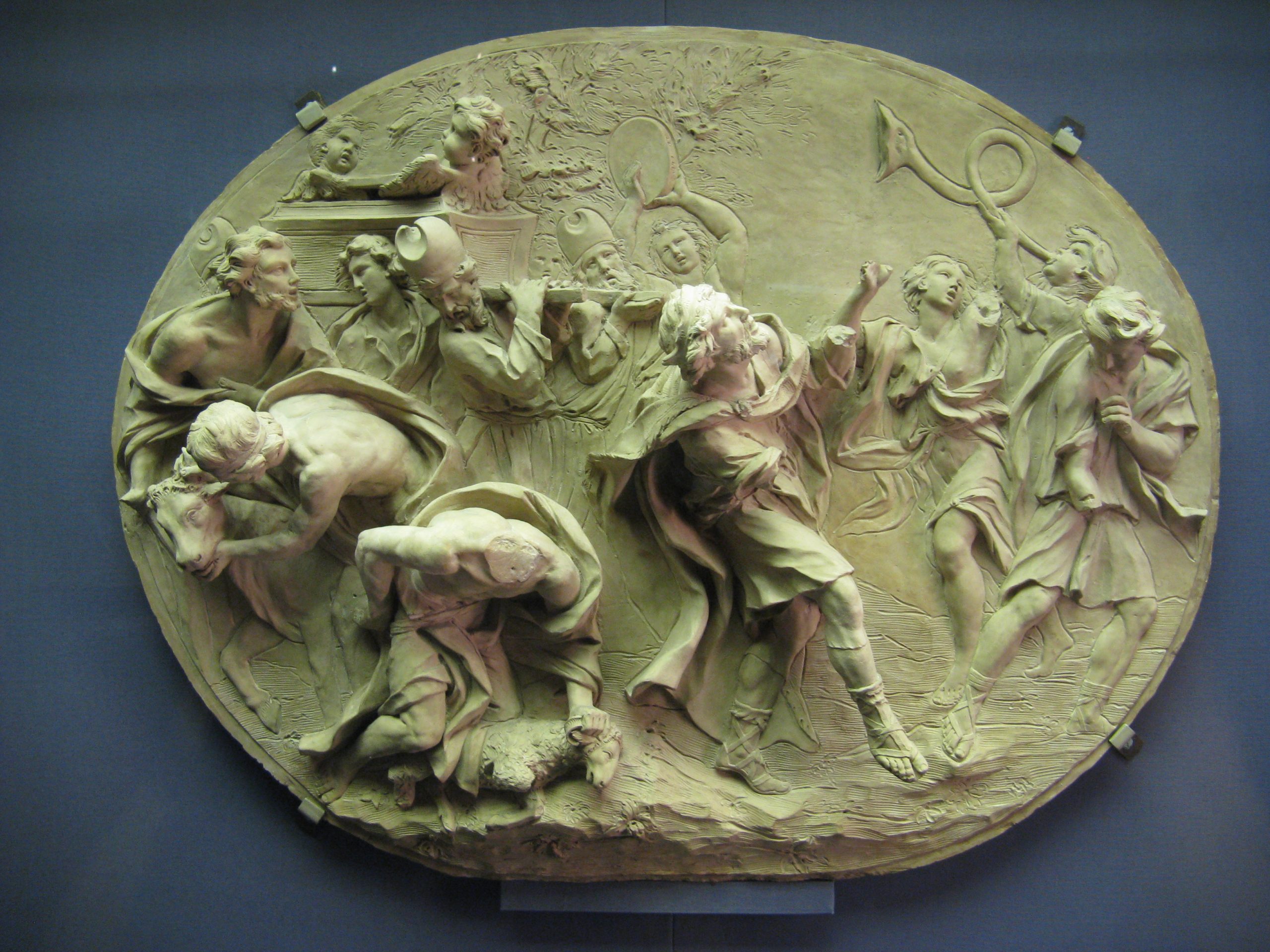 This is significant because these books in our Bibles are the collected writings of men who served in the second Temple at Jerusalem. The words come from the priests and Levites connected to the care and the practices performed in the holy house of God.  This house was a reconstructed one, fashioned and built by those who suffered through Israel’s captivity and exile.

How is it that Adam would be considered as so related to the Temple?

I think of Adam as God’s first Temple, as the Almighty’s first holy house. It was into this original man that God put something of Himself. Consider this, the first human was formed from the dust of the earth and then was made alive in this fashion:  “And the Lord God … breathed into his nostrils the breath of life; and man became a living soul” (Genesis 2:7).

This reality should serve to color the way that we look at anyone from any place at anytime. “The spirit of a man is the candle of the Lord,” says Proverbs 20:27. God made man for His habitation, so that He could delight in him and rejoice through him (see Proverbs 8:30-32). He made space in people for Him to be present, to reveal His glory, for His will to be carried out on earth as it is in Heaven.

Top Down and Bottom Up

The books of Samuel and of the Kings report some of the same stories that we read in the Chronicles. In former books, the words are focused on the throne of the nation. We read of the kings’ rule and of how they battled and built along with their policies and reforms. Palace intrigue and political stunts and manipulations are presented. Foolish decisions and spectacular failures are also exposed and detailed.

In the writings of Samuel and the pages of Kings, all things relate to the one in charge and the words we get are really oriented from the top down. But in Chronicles, we find that the communication is organized from the bottom up. We gain an understanding of the people and things at the root of life among God’s chosen people.

In Chronicles, we find that the communication is organized from the bottom up. We gain an understanding of the people and things at the root of life among God’s chosen people. Click To Tweet

And so it all starts with Adam – the one made in the image of God and instructed to exercise dominion over the earth that was made for him, a planet on which he was to be fruitful, multiply, and fill with his children.

Book 1 of the Chronicles offers us pages of names, a seemingly dull registry of people and tribes and such. Look carefully though and see how the line of the human race is traced for us. In particular, the line of Israel is drawn clearly, starting with Adam through Noah and Abraham to Jacob and onto Judah and David.

Eventually, we come to the key element of the Temple and of the nation’s life as a whole. This is the Ark of the Covenant, with its Mercy Seat. It is symbolic of the presence of the Lord. His Shekinah, the glory of His Person, shines forth between the gold figures of cherubim positioned to frame the Mercy Seat, where the blood of atonement was sprinkled year by year.

The Workers about the Ark

David was said to have a possessed a heart after God. He did occupy the throne in the palace. The great thing about David is this:  he understood that the real and true power of government rested in the Throne of Grace.

And this king strived to relocate the Ark to Jerusalem, to the royal city. His first attempt was done in haste and resulted in disaster – one died for touching the Ark as it tottered on a cart. Later, David had the Ark carried, transported on the shoulders of the Levites, according the Law written by Moses.  The Ark was set in place as David danced and leaped in celebration.

The Levites’ place in this story points to the order of God’s design for worship before Him. Before we get to all of the stuff about David and his days, it is the Temple servants who are noted and celebrated in 1 Chronicles.

All of these are mentioned in some detail. For example, “a Levite called Mattithiah was entrusted with baking the bread. He was the firstborn of Shallum the Korahite” (see 1 Chronicles 9:31). These sons and daughters of Adam represented vital, cherished, gifted portions at the center of Jewish life. The works that they did and the tasks that they carried out formed the foundation for what went on in the worship of the Lord.

Sure, there were remarkable soldiers and their battlefield exploits were very well known. But the Lord wanted these ones to be known as well. God wanted us to see the hidden things and faithful servants who made the Temple all it was to be.

It all goes back to Adam and how God made man for His presence. And the gospel of Luke makes this even clearer to us with the genealogy of Jesus Christ. This family record works in reverse, naming all the names through the line of the Savior all the way back to whom? Back to Adam, the first one to be fearfully and wonderfully made.

May we see ourselves in these words and pages and recognize the glory of the Lord that dwells in and works among us.