What We Really Need to Know 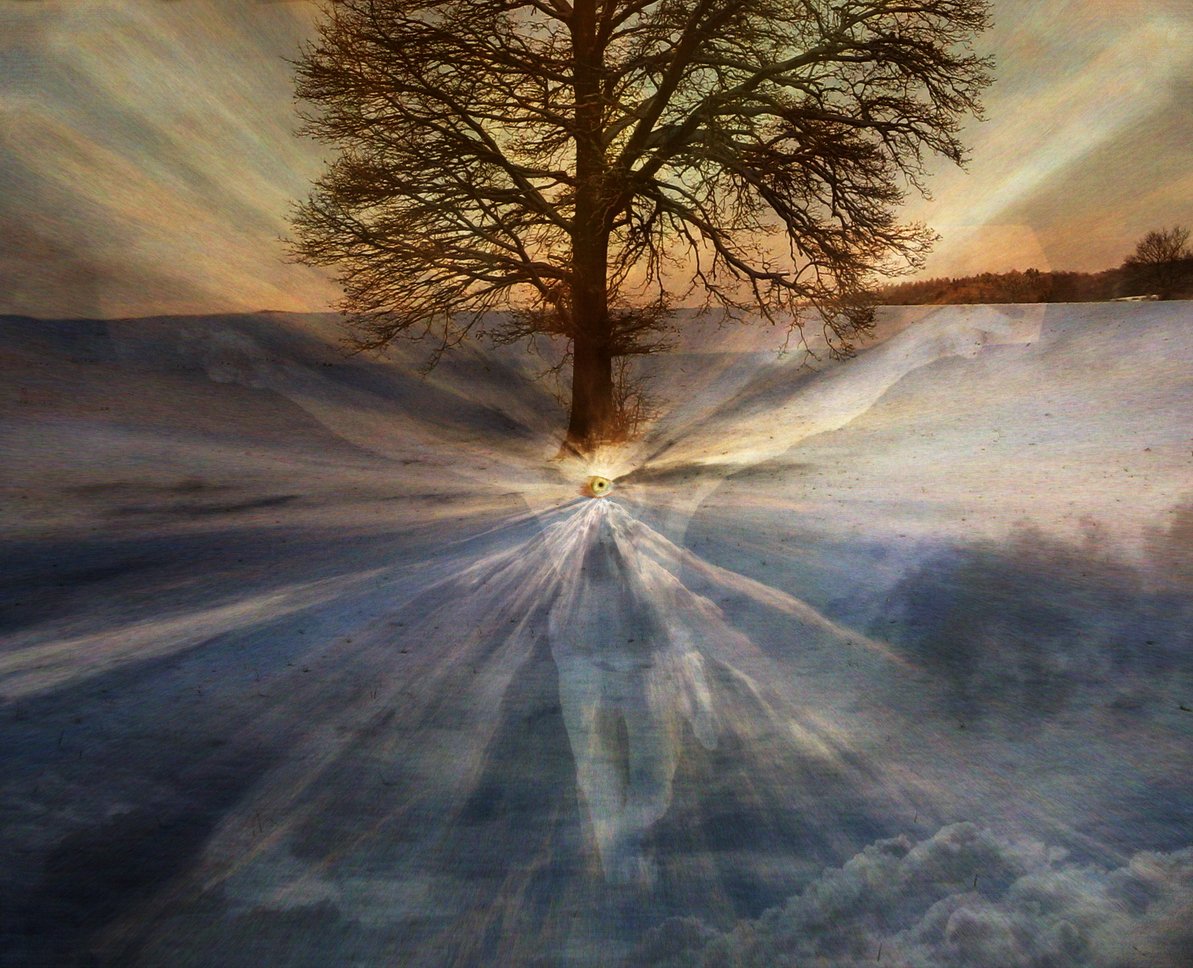 Jesus has all the answers. I am convinced of this; as I am convinced that He is God the Son and as such His attributes include omniscience. That is, He is all-knowing and He is all powerful and everywhere present.

This being the case, it is easy to wander into wondering about why He doesn’t just tell us everything. Would this not be the fair thing to do? Provide all the facts. Put everything on the table.

What could go wrong?

The simple reason is that we cannot handle the entirety of information. There’s too much. Who God is and what He has done and what He is doing is incomprehensible; it’s too big for our small minds. The Lord knew this when He made man in His image and set Him upon earth.

The secret things belong to the Lord (see Deuteronomy 29:29). We cannot know it all, but we can know Him in Light and life and love.

Genesis 3, with the story of the Fall of Man, shows us what went wrong. Death came because Adam and Eve took the serpent’s bait and ate the bitter fruit. God was hiding things from them, the devil insinuated, and this information was available at the Tree of the Knowledge of Good and Evil.

Eat and be more like God. That was how this Tree was advertised.

They chose knowledge – facts and figures, data and information – and forfeited the simple intimacy of knowing the Lord and being known by Him.

And so they ate. This taste awoke things in them — desires and lusts and the sense of insecurity and uncleanness.

They began to feel un-whole, dissatisfied, and wanting. The choice to eat gave man more, for sure, but it was so much more than he could handle. Man’s great capacity and insatiability were given to him and to her to receive love and life in relationship to the Lord and to others.

True fulfillment belonged to the man and the woman as they were in fellowship in the presence of God and His holiness. The perfection of that fellowship was fractured through their decision of mistrust. As a result, spaces and avenues were opened within them that brought complication and confusion and emptiness.

The ground became seeded with thorns and thistles – weeds and nettles — and their hearts grew anxious under the toil and sweat of labor.  They struggled to find any sense of rest. And where can one find true rest? It can only be found in relationship with God, in fellowship with the One who made us.

Allow me to steer this into John 7, a chapter that tells us of the brothers of Jesus, the sons of Mary by way of Joseph. The story here centers on the celebration of the Feast of Booths. The brothers pushed Jesus to be more public with His ministry. They told Him to make a big splash in Jerusalem during the feast.

It seems as if they wanted Him to stage a public relations campaign. Jesus’ brothers were looking for a sign, as were the religious leaders in the town.

“For no one works in secret if he seeks to be known openly. … show Yourself to the to the world” (John 7:5). This was the brothers’ suggestion. And Jesus flat out rebuked it:  “My time has not yet come, but your time is always here. The world cannot hate you, but it hates Me because I testify about it that its works are evil” (John 7:6-7).

These brothers were unbelievers at this point. Their conversion to His reality would come later, after His resurrection. They struggled to understand His reason for working in mystery.

They weren’t the only ones. The Jewish officials were stymied by the teaching of Jesus. He had not studied in their schools or under their professors. They sought more from Jesus, more than He could give them as He said, “He who sent me is true, and Him you do not know” (John 7:29).

They were confounded by the flood of their natural thoughts, I believe, and so they failed to recognize Him as the Way, the Truth, and the Life. They said He had a devil, they accused Him of being a child of fornication, and they labeled Him a deceiver of the people.

None of these accusations pushed Jesus to defend Himself. He refused the temptation to prove who He was; He would not say any more just because they wanted Him to.

He spoke of the oneness He and the Father shared, and He told them that He would soon return to the Father who sent Him (see John 7:32-33). He said that He was going someplace where they could not find Him.

These sentences stirred up this mob further and brought more division to Jerusalem. The religious leaders, fearful and possessive of their places, began to hatch a plot to seize the Son and kill Him. No amount of new knowledge, whether it came by sign or sentence, would answer the lust for power that burned in them.

Jesus, however, revealed a better way – the real secret to life and to love, in Him.

“On the last day of the feast, the great day, Jesus stood up and cried out, If anyone thirsts, let him come to Me and drink.  Whoever believes in Me, as the Scripture has said, ‘Out of his heart will flow rivers of living water’” (John 7:37-38).

The people didn’t need more answers, more information, or more demonstrations of power. They needed Him and Him alone. This was the very offer that He made to them right there.

Did any get what Jesus was saying on that day? The officers sent to take Him into custody did, it seems, telling their leaders, “No one ever spoke like this Man” (John 7:46).

They had heard enough, and perhaps a thirst after God had been born in them.

Yes, we all want to be in the know. But mystery remains a part of the way of walking with Him. His grace is sufficient. We must learn how to come to Him in our restlessness and take His easy yoke. Click To Tweet

Yes, we all want to be in the know. But mystery remains a part of the way of walking with Him. His grace is sufficient. We must learn how to come to Him in our restlessness and take His easy yoke.

Consider Daniel the prophet and all of the mysteries that were revealed through him by the Lord. Yet even this one, beloved of God, was left to wonder about some things, as this passage reveals.

Let us go our way and trust Him for the outcome of things. We have His words, things spoken like none other. And these are the waters of life for any thirst we may feel.