Another Kind of Gift 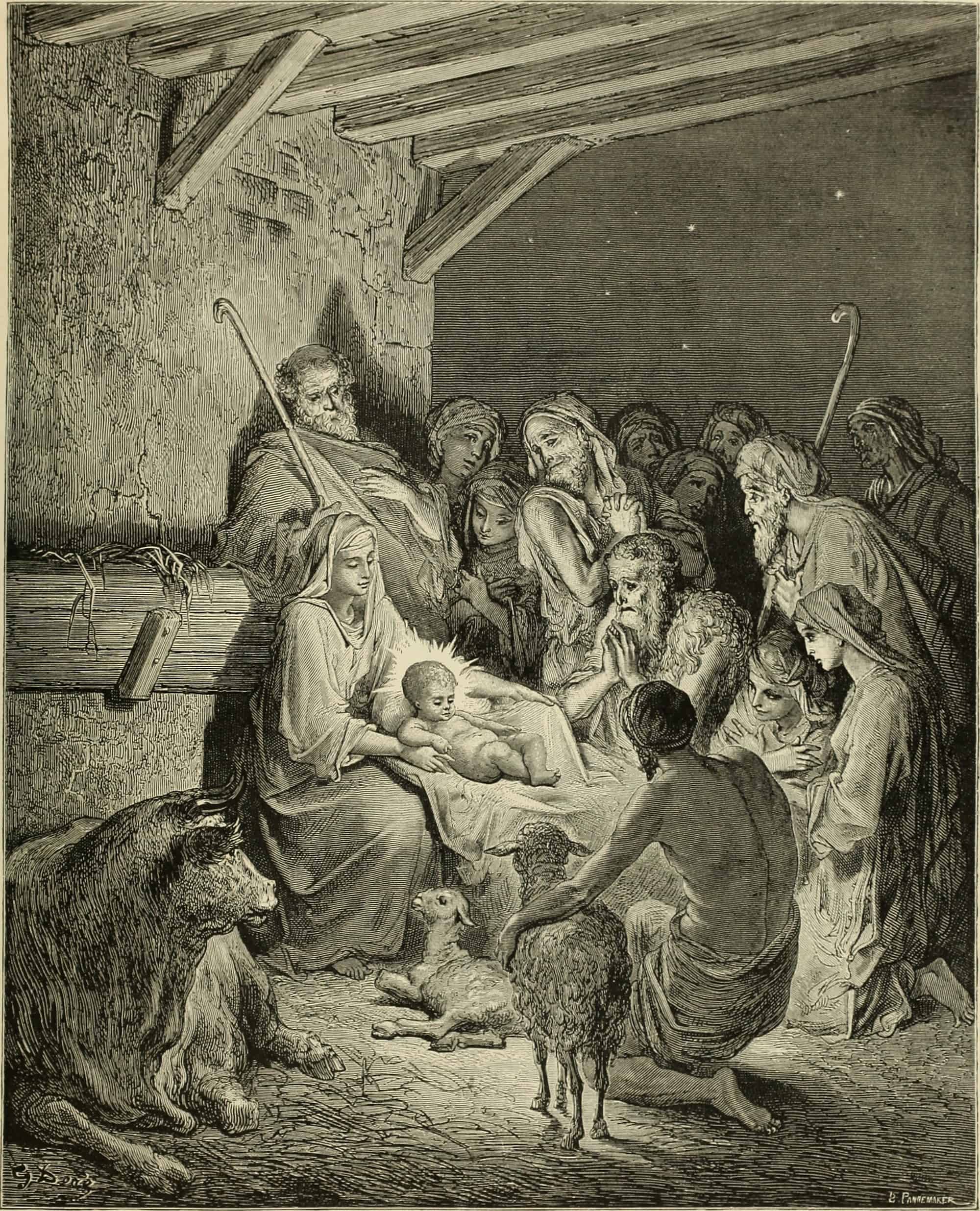 For the shepherds, it began as a typical work night. They were at attention in the wilderness as usual.   These were simple, hardworking men who watched over animals with few defense mechanisms, since sheep lack claws or sharp teeth to use in encounters with their predators.

These watchers were ever alert to the sounds and rhythms of the night. They sat ready to repel any sudden attack that might come from the wolves, lions, and bears that lurked among the rocks and brush outside of Bethlehem.

Among them, at least, there existed a dignity and honor about their vocation. One of them — a man actually from this very neighborhood — once sat as king over Israel. David learned to war and to sing while staying with his father’s flock. God saw this shepherd’s heart as precisely the kind He wanted beating in the man who would govern over His chosen nation.

The angel’s appearance startled them. Heaven arrived with a royal and majestic expression.

Think about the story of the wise men of the East and their travels to see Jesus. They were guided by a single, new light that appeared in the skies that they had studied so well. What they got was a subtle, almost gentle, poke at their curiosity, and it moved them to search for the King.

The shepherds’ experience, however, was quite the opposite. It was big, bold, and loud. The glory of God surrounded them and made them tremble.

“Fear not,’’ said the angel. “I bring you good tidings of great joy, which shall be to all people. For unto you is born this day in the city of David, a Savior who is Christ the Lord” (see Luke 2:10-11).

How would the shepherds recognize Him? The angels said they would find Him as a Baby wrapped in rags and asleep on the hay. In other words, He would be one very much like them – humble and poor, at rest in a manger.  He was there among the animals; He was there with the oxen and lambs and heifers and bulls.

Jesus had come. The angel’s announcement was punctuated with a praise session. A celestial choir of heavenly host filled the place and sang:

“Glory to God in the highest, and on earth peace, good will toward men.”

The moment of Christ’s birth touched all of Creation. From the heavens to the earth, this song rang out. Peace was now on earth, for peace came in the Person of Jesus. Small and swaddled though He was, this Baby,  the Word in flesh appearing, represented the “good will” of the Lord which He had purposed in His redemptive plan. The disaster of the fall of man that happened in the Garden was answered in that manger. One born of a woman had now come to save.

The Good News given to these shepherds was direct and definitive. The identity of this infant, so tender and mild, was fully declared:  He was Jesus, Christ the Lord, the Savior of all. This Gospel truth came to these simple shepherds because they heard it so gladly.

Jesus meets people in different ways as the Scriptures make clear. He tailored His communication, related to Him and His mission, according to the condition of the hearts at hand. Parables and poetry confound those lost in their heads and selves through knowledge and religion. Men like those of the flocks and fields, however, listen and understand.

And, they draw near.

The shepherds readily received the angel’s news and got moving. “Let’s go … and see this thing that the Lord has made known to us” (Luke 2:15). With haste, they made their way to Bethlehem and the manger. They couldn’t stop talking about what they had seen in the fields. All who heard the shepherds’ story marveled.

To Mary, the mother of Jesus, these words became a treasure. She had endured much contradiction and gossip as a woman pregnant seemingly out of order. Now, she had birthed the Son of God. The story from the shepherds provided further confirmation of the mission told to her by the angel Gabriel.

Many elevate Mary to a status loftier than that revealed in the pages of the Bible. Her own song in Luke 1 celebrated the Son as her own Savior. She was a simple girl betrothed to a carpenter from Nazareth. She was an object of His grace, fully involved in divine purposes, as the Lord was with her. Still, she was very much human, living in troubled and turbulent times. She needed this gift of encouragement by way of the Word of God.

Mary, really, was so much like us. Many difficult days were ahead for her, Joseph, and the rest of their family. Those words about the Son were pondered and rehearsed and retold again and again, I am sure.

The wise men would bring gifts of gold, frankincense, and myrrh. The shepherds – also so much like us — brought the gift of Good News, a message from the Lord. They spoke the words they got from Heaven as they did their jobs on earth. And, Mary never forgot them.