Awakened to Tell the Truth 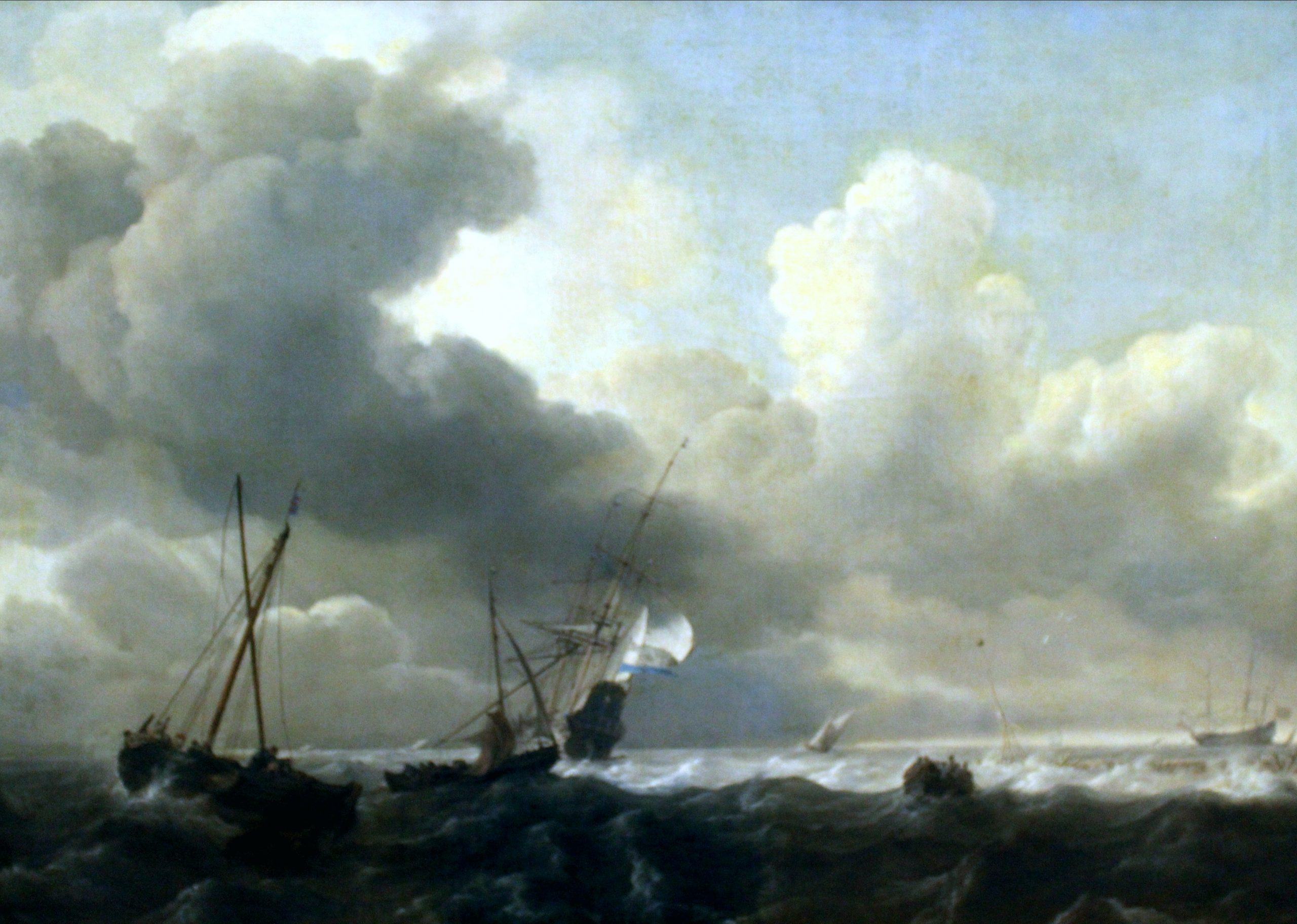 “Call out to your God! Perhaps your god will give a thought to us, that we may not perish.”

These words came from the captain of a ship bound for Spain, according to Jonah 1:6. This vessel was caught in a violent storm and nearly everyone on board was hard at prayer. And, yet, none of these prayers were being answered.

One man was strangely aloof from the eminent disaster.

Jonah, a prophet of the true God, the Maker of Heaven and Earth, was numb to it all. He had tucked himself away among the cargo, deep in the hold of the ship. He found a serene, detached place and fell into a deep sleep.

And then he was found out. The sight of Jonah asleep astonished the captain. He must have found it hard to believe that someone could be so oblivious to the state of things around him.

Jonah was soon exposed as the reason behind the storm. On the run from the presence of the Lord, this prophet – a man called to speak the truth – had to give an answer to his fellow travelers.

“Throw me into the sea,” Jonah said. He took responsibility for the tempest that raged. He offered his life for theirs. But his message wasn’t received at once.

I think the people on that ship found it hard to believe that God would demand such a sacrifice. These were religious, superstitious people. They had surely done a lot of things in their efforts to get some supernatural attention. Would God really ask His man to give up his very life?

At last, they did what Jonah told them to do. Into the waves he went, and the storm stopped.

God saved the passengers and they worshiped Him for His deliverance. The passage in Jonah says that they “feared the Lord exceedingly.”

The witness of the Lord comes out and does something to the hearts affected by it. Click To Tweet

There it is — the beginning of wisdom at work. The witness of the Lord comes out and does something to the hearts affected by it. Read through Ezekiel sometime and make note of this phrase:  “And they shall know that I am the Lord.” These words come up again and again. All that God does is done to reveal Himself, to present His glory, to draw men and women to Him.

For us who believe, the lesson of Jonah must be taken as a sober and serious one. Notice, the captain didn’t ask Jonah for advice or action.

“Call out to your God!” That’s all the captain wanted this prophet to do.

The sad reality here is that Jonah wasn’t calling on God.

This happens to us when we remove ourselves from the presence of the Lord. Our hearts can harden to the sense of God. A seared conscience is one deadened to His touch and deaf to His message.

Of course, our God is everywhere present. He is in all places at all times. Still, we can be very prone to quench and to grieve His Holy Spirit with our decisions, with our sluggard ways, with our foolish thinking.

“Wisdom rests in the heart of a man of understanding, but it makes itself known even in the midst of fools,” (Proverbs 14:33). This verse is one of conviction and also one of security and promise.

The wisdom of the Lord will be known. His Truth shall be revealed. Even in our foolishness, God is at work. He moves. He announces Himself despite our weakness. His strength cannot fail.

The wind rages, as it did on the Sea of Galilee. Jesus was in the boat, at rest. He awoke to the disciples’ cries and stilled the storm. They were aware enough to cry out to God who was very present to help in that time of need.

God has given us answers for these days. Am I asleep? Am I hiding myself from people who need the Lord?

Let me call to Him. He does have a thought for those whose prayers are empty and misdirected. He does so love the world as much as He did when the Son was sent to save. He is not willing that any should perish (see John 3:16 and 2 Peter 3:9).

Oh, Lord, forgive us and have mercy. Let us awake to the needs of the hour and to the pleas of the lost. We can minister the words of hope to those so frightened by thoughts of death and dying.

Our God hears us and He will make Himself known, even in the midst of fools.