Be Kind and Hold Marriage in Honor 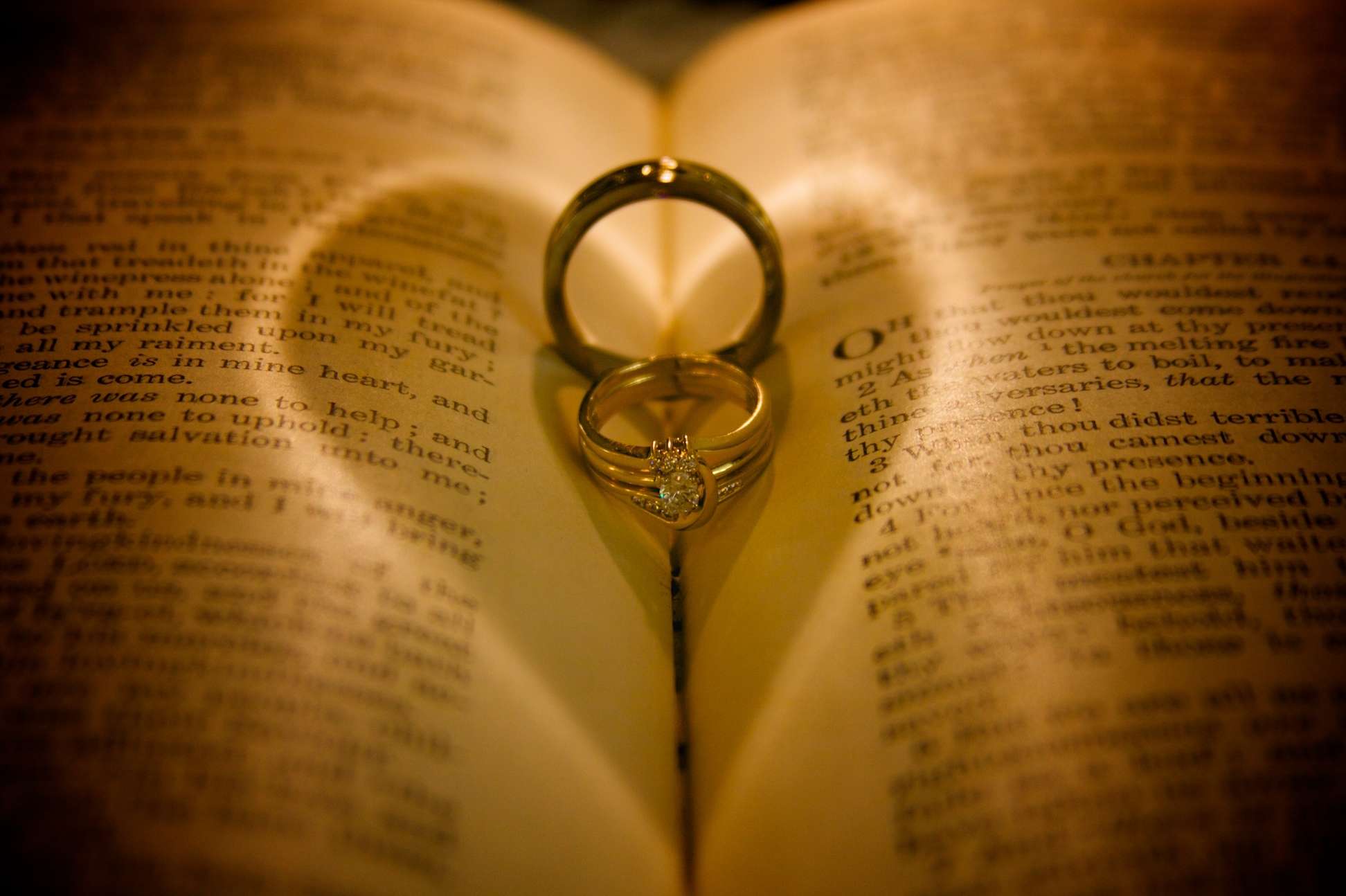 “Let marriage be held in honor among all, and let the marriage bed be undefiled; for fornicators and adulterers God will judge” (Hebrews 13:4 New American Standard Version)

These instructions come to us in the book of Hebrews. There are two points being made here. Marriage should be held in esteem by all and all should be careful about defiling the marriage bed. That second statement gets lost. Or, it somehow gets lumped with the rest of the verse and its warning about fornication and adultery.

This defilement, however, can be something more subtle. And, subtleties and misconceptions can sneak into our frames of reference and settle down there. Allowing them to linger can cripple our mindsets with roots of disorder and bitterness. Such tangled roots hinder capacities related to the “having and holding” aspect of marriage.

The marriage bed gets besmirched by casual and wrong attitudes about family life and the nature of sex, which is meant to be a gift given to men and women from God and something called a “pleasure” by the aged Sarah in Genesis 18:12. Some believers given to asceticism carry a low view of marriage in general and sex in particular. They view both as things that the spiritually strong can do without. There are those who wear this detachment like a badge.

Some ignore what is the wonder, awe, and amazement of real romance enjoyed in the right context. Click To Tweet

This is an expression of contempt and it is defiling. It is the “proud look” down upon something seen as inferior. It is the disastrous attitude that sours all relationships. It is the thought that hisses “You are better than this” or, “You can do better.”

Be vigilant to cast away such vain thinking, for it is the root of what the apostle Paul labeled as “will worship” in Colossians 2:23. Such worship, he wrote, encourages the neglect of the body to “the satisfying of the flesh.” Works done in legalism rather than in the spirit of grace intensify self-occupation.

Is sex necessary? Essayists James Thurber and E.B. White actually produced a book by this very title back in — wait for it — 1929. White, the author of “Charlotte’s Web” for children, and Thurber wrote it to mock the cold, scientific analysis of man-woman relations put forth by Sigmund Freud and others. Their book made people laugh at such studies by revealing some of what really goes on between husbands and wives.

Granted, we are alive in a culture energized by unbridled sensuality. Powerful and wanton imagery assaults our eyes and ears. When real intimacy and spiritual connection are absent, sex is brought low; it is reduced to a process activated by chemistry and instinct.

Isn’t this the devil’s way? He takes something well-designed to purely serve God’s purposes and contorts it. Smothered by such deceptions, some ignore what is the wonder, awe, and amazement of real romance enjoyed in the right context – i.e., marriage between one man and one woman.

Martin Luther, one of the chief leaders in the Reformation movement of the 1500s, was among those who sought to restore the right measure of dignity to marriage, sex, and family. In keeping marriage from priests, the Roman Catholic system of church government elevated celibacy to a requirement for spiritual leadership. The results were not so positive, and Luther quickly moved away from the practice. He took a one-time nun to be his wife and they had six children. Luther spiced his words with the joy he found in being a husband and father; he even spoke of the holiness of changing diapers in his sermon, “The Estate of Marriage.”

I Do, or I Do Without

Again, is sex necessary? It is, if we are to be fruitful and multiply as God commanded the first human beings to be in Genesis.

Allow me to pose a different question: Can one live without sex? The answer to that is yes and many do. But is one better off spiritually without marriage and without sex? That’s a God question; answered only between the Lord and each of His beloved.

Paul wrote about this in 1 Corinthians. He gave what he described as a spiritual opinion about the benefits of being unmarried as a servant of God. This great thinker made it clear that the suggestions were his, not words to be categorized as “thus sayeth the Lord.” I believe Paul’s point was to help believers see singleness as an acceptable and productive way of life. His purpose, however, was not to dishonor marriage and denigrate its status in the working of God.

In Ephesians 5, for example, Paul takes marriage and crafts a high and lofty comparison. The way a spiritually minded husband loves his wife reflects to the world the way Christ loves His Bride, the Church (see Ephesians 5:25-33).

These are powerful and humbling words.

What makes marriage the fruitful and exciting institution it was ordained to be? Kindness, generosity, and shared joy are the answers. These are all things that Jesus revealed during His days on earth. He looked upon the frailty of man and gave Himself to be the Savior and followed the way of redemption straight to the Cross.

Now, we are one in Him, free to share our love and to live in His presence forever. In a small way, each Christian marriage may reveal this reality.

Want to hear more about love, marriage, and kindness? Listen to “Love That Is Kind Suffers Long,” preached by Pastor Thomas Schaller at Greater Grace Church in Baltimore.