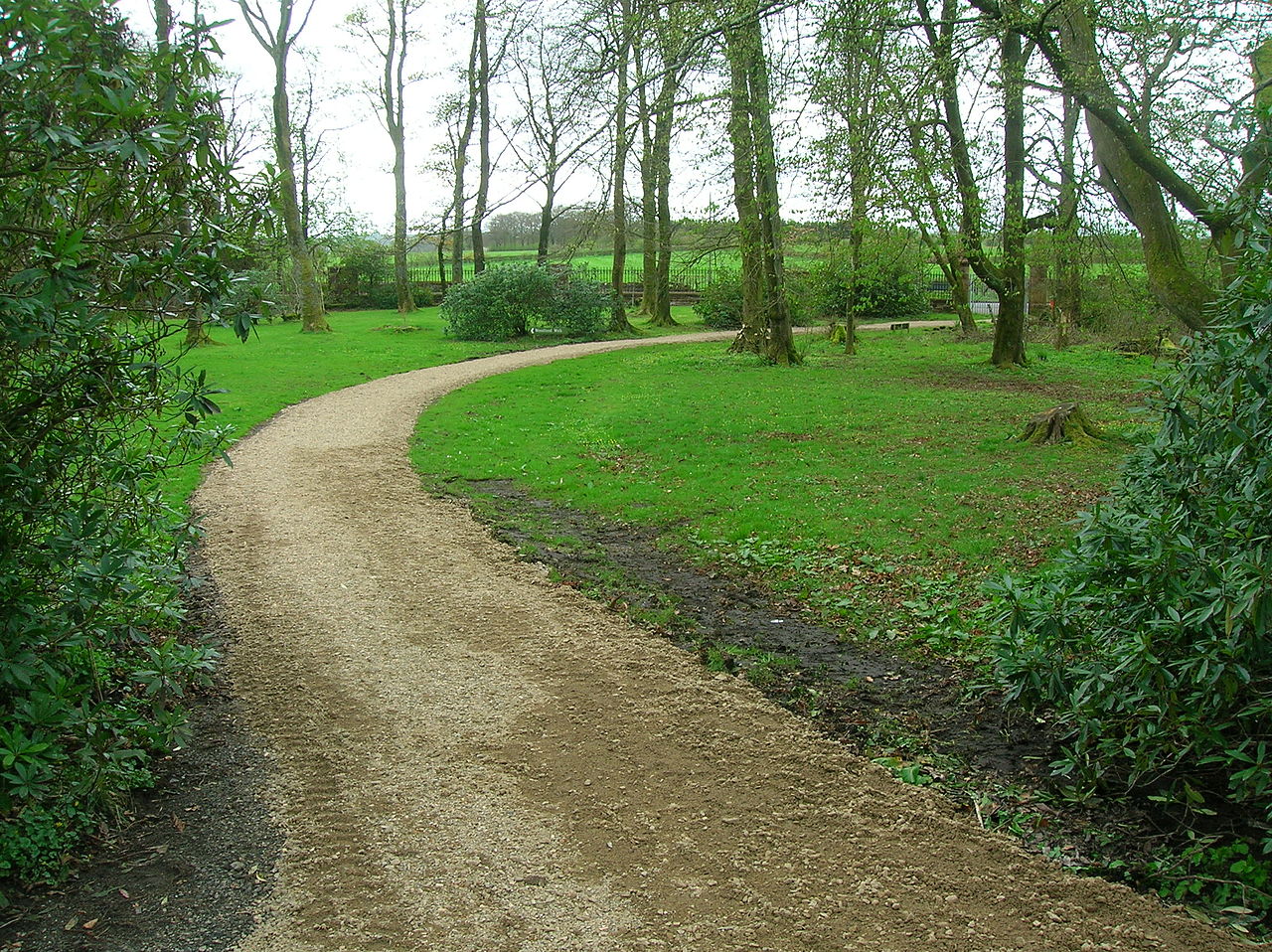 The other day I was working out on my elliptical trainer when I noticed my cat walking past the open door and down the hallway. I wanted to say hi to her, so I called out “Pixie!” Her little head and shoulders had already passed the door down the hall but she quickly changed course. She immediately responded to my voice and her head jerked around. She ran in and jumped up on the guest bed which is beside the elliptical. I guess she was okay with saying hi to me, too.

I’ve been thinking. What does it take for a person to change course in their life? Something tragic could obviously take place. Like an unfaithful spouse, a car accident, a lost job or a cancer diagnosis. I’m thinking more along the lines of someone willingly changing course without a tragedy. Just laying down whatever their plans were and being available for whatever God has for them. I think part of the answer may be humility.

In the book of 2 Kings, we find what seems to be an oxymoron: a humble king. I’m referring to King Josiah. He started to reign at the tender age of eight. The Bible says that he did right in the sight of the Lord, that he didn’t turn to the right or the left and that he walked in the way that David had. It was his heart to repair the house of the Lord. In doing so, they found the long-lost book of the Lord. The scribe came and read the book to him.

Moved by the Book

When King Josiah heard the words of the book of the Lord, he tore his clothes and he wept before God. This is so touching to me. He had never been taught God’s Word so he was very ignorant of God’s ways. What he did have was a humble and tender heart toward God. When he heard the Word of God, he immediately wanted to obey it.

The power of God’s Word combined with a humble godly leader created a phenomenon: an entire city changed course together in humility. Could this happen again today? Click To Tweet

After hearing the Word, he sent several men to ask God about what would happen because he realized that the former kings and the people had not been obeying the Lord’s Word. He understood the seriousness of the situation and he wanted to change course. The men inquired of the prophetess named Huldah and this is what she said, “Because your heart was tender, and you humbled yourself before the Lord when you heard what I spoke against this place and against its inhabitants, that they would become a desolation and a curse, and you tore your clothes and wept before Me, I also have heard you,” says the Lord.” 2 Kings 22:19

After hearing from the Lord, Josiah proceeded to call all of the people of Jerusalem, both young and old. He read all of the words of the book of the Lord to them. “Then the king stood by a pillar and made a covenant before the Lord, to follow the Lord and to keep His commandments and His testimonies and His statutes, with all his heart and all his soul, to perform the words of this covenant that were written in this book. And all the people took a stand for the covenant.” 2 Kings 23:3

2 Chronicles 7:14 “If My people who are called by My name will humble themselves, and pray and seek My face, and turn from their wicked ways, then I will hear from heaven, and will forgive their sin and heal their land.”

See more from Laura and her Sidewalk Scribbles at laurahoffses.com.