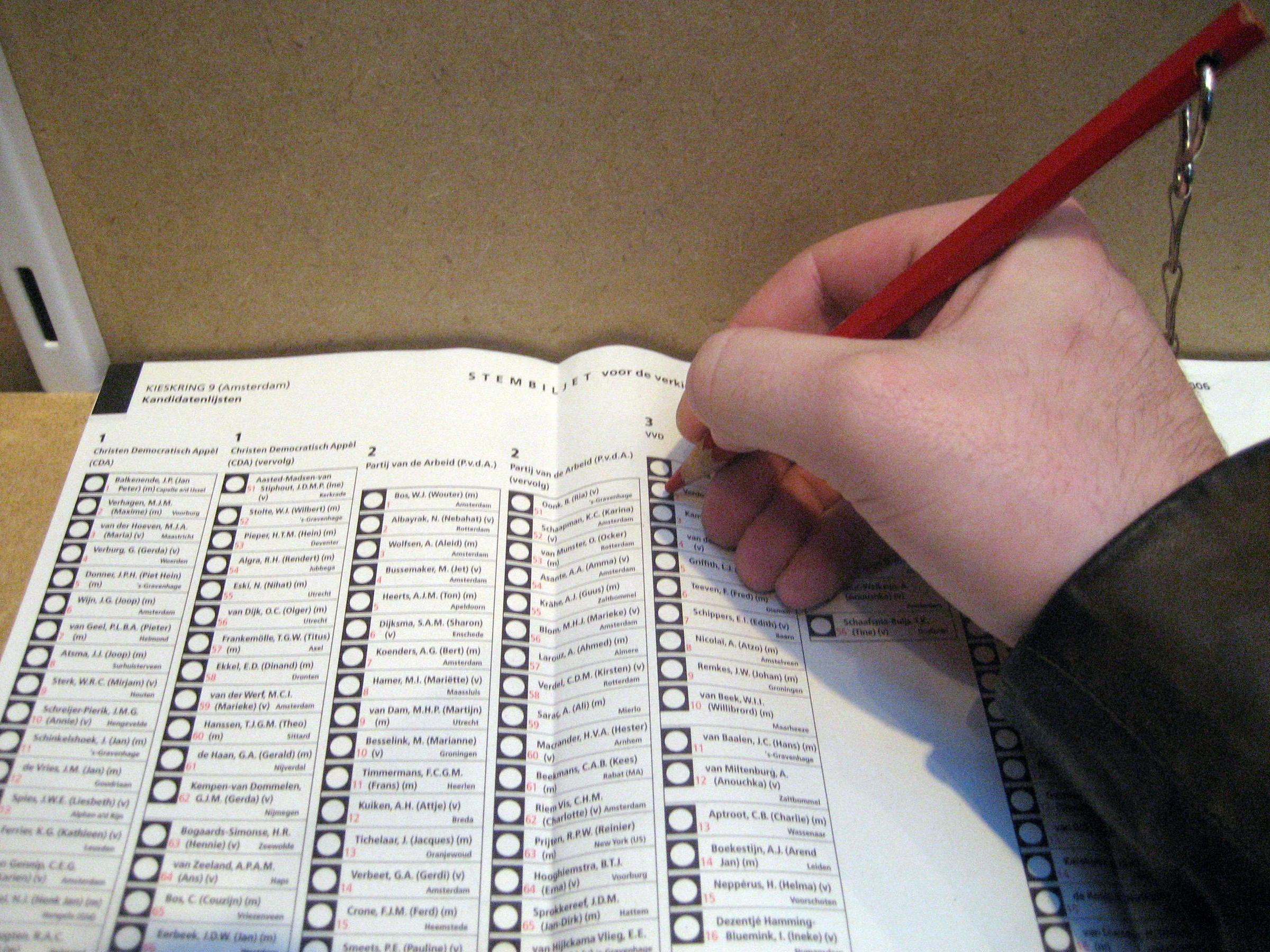 With the 2020 presidential election right around the corner, it is important that Christians understand citizenship. As one born and raised in America, I was taught that we had a civic responsibility to our various government agencies, including voting in elections, serving on jury duty, and behaving as a good neighbor to my fellow citizens. Thomas Jefferson said,  “God… has formed us moral agents… that we may promote the happiness of those with whom He has placed us in society, by acting honestly towards all, benevolently to those who fall within our way, respecting sacredly their rights, bodily and mental, and cherishing especially their freedom of conscience, as we value our own.”  The degree that one exercises good citizenship is directly related to his perception of the value he places on that entity. Government works well when the people believe it operates justly and with a sense of the common good.

For the Christian, this principle occupies an important place in his relationship with God. Philippians 3:20 tells us that, “our citizenship is in heaven, from which also we eagerly wait for a Savior, the Lord Jesus Christ.” In recognizing heaven as our true home, we consciously admit that our connection to this world is temporary and our hope in His second coming is paramount in our lives. Paul teaches that the enemies of the cross have “set their minds on earthly things” (Philippians 3:18-19). Heavenly citizenship frees me from the bondages of this world system by learning how to set our minds on God’s interests through a faith economy. Peter was challenged by Jesus in Matthew 16:23 to “get behind me, Satan” when Peter rebuked God’s plan that His Beloved Son would suffer and die. Jesus told him, “you are not setting your mind on God’s interests, but man’s;” he had not yet recognized his citizenship.

When a person becomes a Christian, he is spiritually transferred, translated from this world kingdom to God’s kingdom (Colossians 1:13). He is then challenged into making decisions about his allegiance to God while the world seeks his full devotion. It is a question of citizenship. Spiritual warfare governs this process as the god of this world entices the believer to surrender to his resident desires. All the while, God encourages him to “lay aside the old self, which is being corrupted in accordance with the lusts of deceit, and that you be renewed in the spirit of your mind, and put on the new self, which in the likeness of God has been created in righteousness and holiness of the truth” (Ephesians 4:22-24). The new self is his recognition of his new citizenship.

Fear of the Lord

King David understood his citizenship when he wrote Psalm 15. Scholars don’t know the occasion that caused him to write it, but we know that he contemplates what it looks like to “dwell on Your holy hill”:

O Lord, who may abide in Your tent? Who may dwell on Your holy hill? 2 He who walks with integrity, and works righteousness, and speaks truth in his heart. 3 He does not slander with his tongue, nor does evil to his neighbor, nor takes up a reproach against his friend; 4 In whose eyes a reprobate is despised, but who honors those who fear the Lord; He swears to his own hurt and does not change; 5 He does not put out his money at interest, nor does he take a bribe against the innocent. He who does these things will never be shaken.

David defines by inspiration what true citizenship in Zion (heaven) looks like. This person walks with integrity, works righteousness, speaks truth, treats his neighbors with respect, and honors those who fear (reverence) the Lord. The mindset of a citizen unleashes a deep work of the Spirit within the believer to transform his walk to align itself with the will and purposes of God. As a result, the heavenly citizen “will never be shaken”. Not only will he enjoy fellowship in the Lord’s presence, but he will also experience divine blessing and security.

David’s prayer in Psalm 17:15, “As for me, I shall behold Your face in righteousness; I will be satisfied with Your likeness when I awake.” This was in direct contrast to the wicked, “whose portion is in this life,” who cannot recognize the value of a heavenly citizenship. God promises a satisfied, unshaken mind with His presence.

Many of America’s founding fathers recognized the importance of a moral and religious people as necessary to the ultimate success of our nation. John Adams said it this way, “Our Constitution was made only for a moral and religious people. It is wholly inadequate to the government of any other.” As citizens of heaven, the devout believer represents the perfect fabric of a society founded on the principles of individual rights that come from God and must be upheld by the government they acknowledge.