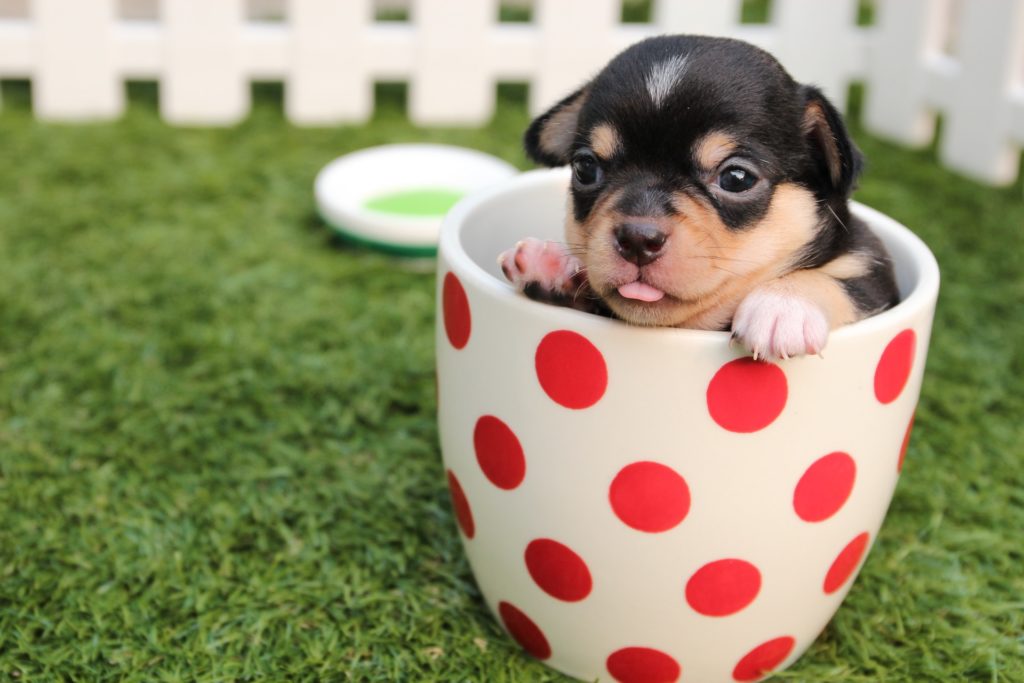 On one occasion when Samuel Brengle was introduced as “the great Dr. Brengle,” he noted in his diary:

“If I appear great in there eyes, the Lord is most graciously helping me to see how absolutely nothing I am without Him, and helping me to keep little in my own eyes. He does use me. But I am so concerned that He uses me and that it is not of me the work is done. The axe cannot boast of the trees it has cut down. It could do nothing but for the woodsman. He made it, he sharpened it, and he used it. The moment he throws it aside, it becomes only old iron. O that I may never lose sight of this.”

This quote is from J. Oswald Sanders in his book, “Spiritual Leadership.”

The name “Paul” meant “small” and “Peter” was the “rock.” Both Men were given new names from “Saul” and “Simon.”

Paul’s story is recorded in Acts 9:

“And as he journeyed, he came near Damascus: and suddenly there shined round about him a light from heaven:  And he fell to the earth, and heard a voice saying unto him, Saul, Saul, why persecutest thou me?  And he said, Who art thou, Lord? And the Lord said, I am Jesus whom thou persecutest: it is hard for thee to kick against the pricks.  And he trembling and astonished said, Lord, what wilt thou have me to do? And the Lord said unto him, Arise, and go into the city, and it shall be told thee what thou must do” (Acts 9:3-6). 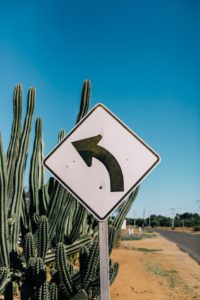 Saul arose but found himself physically blind. He was blind for 3 days and had nothing to eat or drink. God made an arrangement for Saul to meet with a man called “Ananias.” By Ananias was Saul’s eyes opened and he was filled with the Spirit. In Acts 13:9, he became known as “Paul.”

So, what happened? Saul was converted.

Conversion means to turn back or to turn to God. He left his old identity and took on a new one. His heart changed, his relationship to God became a real one, and in Paul’s case he became small in his own eyes. His blindness, though temporary, represented a numbing of the senses — natural intuitiveness, sight evaluations, guesses, opinions, and all self-oriented guidance systems became “off limits.” In regaining his faculties, he became alive unto God!

Peter, was converted in a “sifting.”  Jesus foretold the coming fall of Peter,   “And Jesus said, I tell thee, Peter, the cock shall not crow this day, before that thou shalt thrice deny that thou knowest me.”

Conversion happens at a failure of natural explanations. It occurs when the flesh of man will continue no longer in an area. It occurs in a face to face awakening to the true self, and thus a face to face encounter with the true God.

Dr. Carl H. Stevens wrote in his book on Conversion,

“The words we used to say, we don’t say anymore because we have been converted into kindness and tenderheartedness.”

Peter fulfilled the prophesy of Jesus exactly and fell into broken heartedness. Utter self-distrust must have set in, a total breakdown of an impulsive man. Jesus restored him by affirming forgiveness, love, and a desire to still use Peter, the “Rock.” 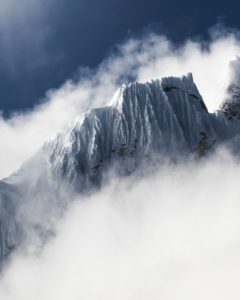 In closing, what’s the rock? What is small? These two words paint a picture of a settled, contentedness, a life which quits “ever learning,” for it has found the “knowledge of the truth.” see 2 timothy 3:7

The prodigal son in Luke 15, had a conversion. Running flesh-wise, the boy found life shortening quickly. He moved from riotous living  to unexpected famine, to  employment, but then financial straits. Finally, he discovered “pigpen” living where “no man gave unto him.” but,

“He came to himself.”

On this awakening, he turned to home, made a plan, started a new life — he was a different man. Father ran to greet him — he had found his lost son.

Friends, conversion is a work of God’s providence. When it happens we get small, become settled and secure, and go home. Love ya 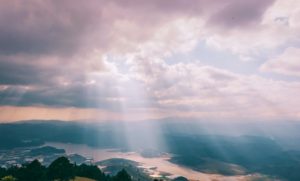