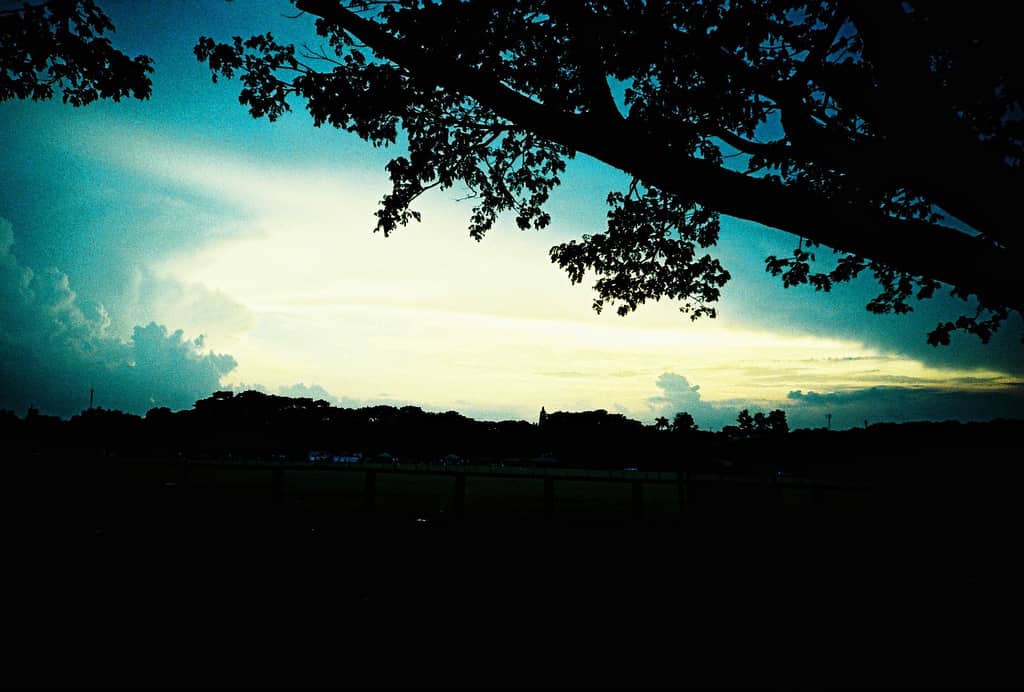 The Father and the Contest –what does one concept have to do with the other? Actually, both are significant to the believer in Christ.  When I become a Christian, I enter into a relationship and regiment. I am part of the family of God and I am also a soldier in the Army of the Cross. These days we seem get a lot of information, a lot of communication, on what it means to be a son or a daughter, but precious little is taught about being a warrior.

This is what I would call a false balance and the book of Proverbs says that such a thing is an abomination. That big word – abomination — carries a weightiness about it and it should. But at its core the word is defined as something that drags man down. Man was made to be sublime; that is, God designed him for royalty, to rule and to reign. This is defined for us in Psalm 8. Anything that pulls man beneath his dignity, anything that takes him below his status as the king of the earth he was made to be, is an abomination. So it is with any false balance.

Balance in our lives involves being rightly related and also ready to fight. For this reason, we get both pictures of home and fortress in describing the roles of the Church in the world. The disciples asked Jesus to teach them to pray. Jesus said, when you pray begin this way: “Our Father.”

The sense of the fatherhood of God was a new one. Israel had been addressed this way at several points in the Old Testament, but the message did not get through. God revealed Himself to Moses as I AM THAT I AM or Yahweh. This personal name for the LORD marked a departure from the name Elohim that had been the common moniker used among the people of Abraham.

God was speaking as the I AM to His people. Christ entered the world to bring the reality of God’s Personhood to full fruition. Jesus is the Word made flesh, the Word that was, is, and always will be; He confined Himself to a human body subject to all the ordinances and laws governing creation. God became one of us so that He could perish as one of us. It was the grand design of redemption.

The Father — this is who God is to us. Jesus emphasized this to His Apostles and we read this throughout the writings of John. It should not surprise us that John penned these pictures for us to read. He, among all the Apostles, kept himself close to his Master always. He, his brother James, and Peter were privy to things the other Apostles were not.

John was there when Jairus’ daughter was called back from the dead. John was there on the Mount when Jesus was transfigured into Light and counseled by the resurrected forms of Moses and Elijah. John was there leaning upon Jesus at the supper before the day of the Cross and he stayed near the heart of the Teacher as He expounded the reality of the new relationship that grace, truth, and the Spirit would bring to those called out into Heaven’s flock.

John lived the longest of all the Apostles. He lingered into his 90s while the others were cut down by tyrants and persecutors. This blessing of years, that John perhaps saw as something of a curse at times, gave him more time to ponder and to consider the Way. It was John who related to us how Jesus prayed to the Father for His disciples to experience the fullness of being One with Him and so also being One in the Father. It was John who also spoke of those whom he discipled in the faith of Christ as little children. He admonished them to keep themselves from idols.

Father God, Abba, Daddy, Dad, Papa. These are terms of endearment and closeness say something to every heart. Relationship, not religion, is the key to living for God. Jesus put this point before the legalists dominating Jewish life in the Roman era. He healed on the Sabbath and created conflict with traditions that obscured the face of God with ceremony and ritual. The Pharisees treated their animals better than the congregants in their synagogues.

Mercy and justice and care and compassion represented the weighty things of God’s Law. In centering the heart on these, one could follow the commandments with clarity and alacrity. Jesus reduced true faith to three very simple rules:  Hear God; love God with all your heart, soul, mind, and strength; and love your neighbor as yourself.

All of these things involve relationship.

Listen, Jesus said. This is the starting point. Faith comes by hearing and hearing by the Word of God. Listen and be equipped to love God and to love your neighbor. Hear what the Father speaks and let it sink deeply into your heart and become part of your frame of reference. Upon the foundation of the Word, we must build walls in our heart, soul, mind, and strength. Simply, our passions, feelings, thoughts, and abilities operate in the right balance when they are submitted to what God says. His commandments, testimonies, decrees, precepts, and statutes show us the way to follow after Christ.

“Onward Christian Soldiers” is an old, old song that speaks of us as people of God who should be prepared to fight. There is our Father and there is our contest — we are brought to places where the seas meet, the flow of the world meets the flow of God. We can do a lot of talking about the Father, about our Daddy and how much He means to us. But fathers are also the ones that stand their infants up, let them go, and shout, “Walk.” Fathers throw the kids into the deep end of the pool. Or, if we are more gentle, we jump into the deep end and challenge our kids to jump in and be with us. That last picture is maybe the best one. It describes how it is with us and the Lord. He is our Father and as our Father, He is with us in the contest.

Courage in the Battles

The Lord told Joshua, “Be strong and very courageous. … I will never leave nor forsake you” (see Joshua 1:1-9). There’s the contest, but God is there. He is in it. More than that, His Spirit is in us while we are in it. And while we are in it, Jesus Christ is ever interceding to our Father. I imagine Jesus speaking before the throne with words such as these:

“Father, those are my brothers and sisters. Those people are Me, bought with My Blood. Those believers are hid with Me in You. The believers in Me are us, Father. We cannot leave them, and they cannot lose.”

If we can get this picture in our minds and our hearts, I believe we will recognize the contest and we will run to it like David ran at Goliath. The shepherd boy charged the giant in the Name of the Lord.

And that giant did fall. That giant had no chance before one who knew the Father, who battled in the strength of the Son, and who encouraged himself in the Spirit.