First Love and the Ten Commandments 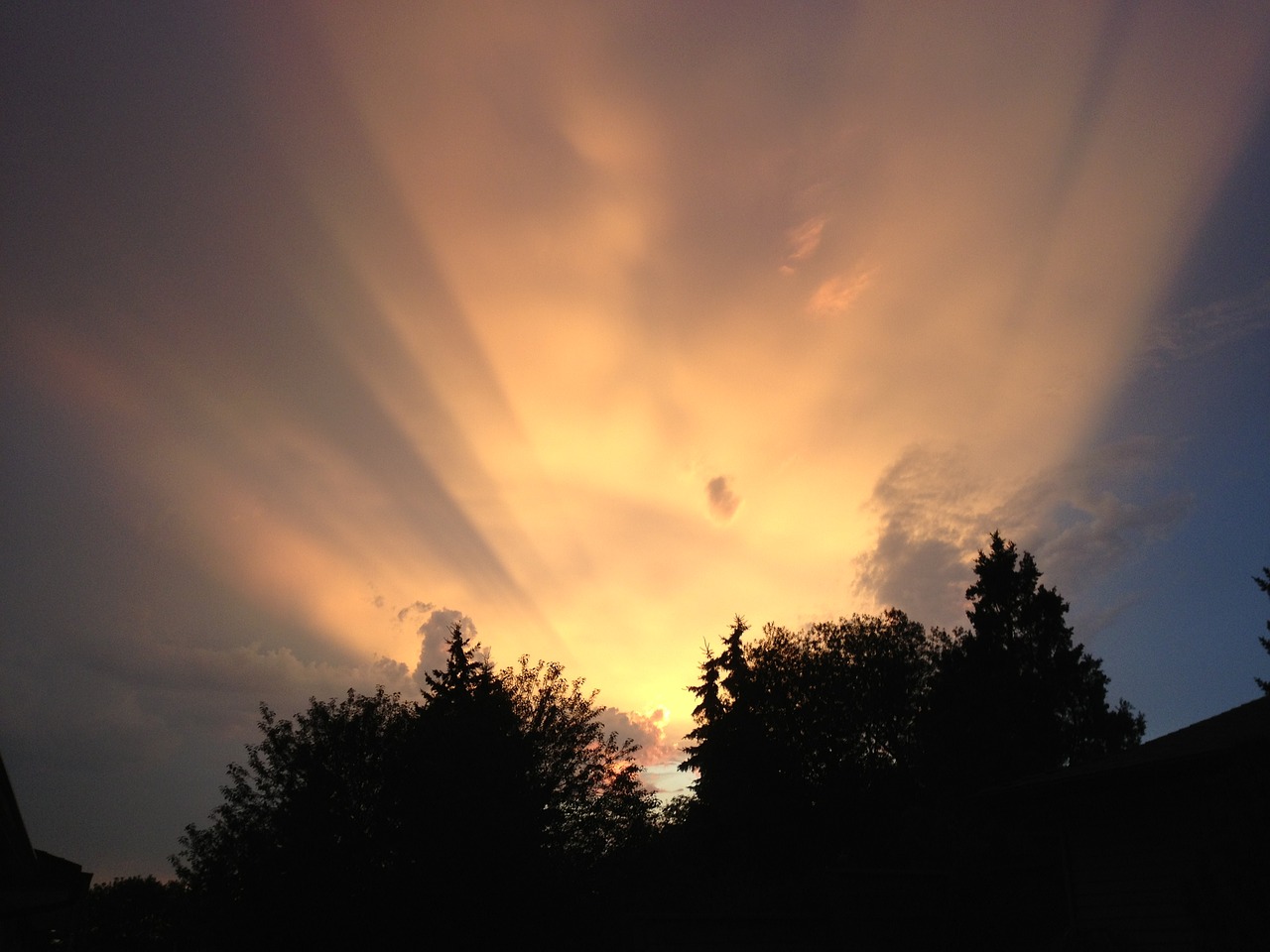 In Ephesus, there developed a model city church in a part of the world then known as Asia Minor, in what’s now part of Turkey. This was a seemingly solid group of Jesus followers, according to Revelation, Chapter 2. The people there reflected patience and strength. They were vibrant; there was vigor in and about them.

And yet Jesus noticed that something had gone missing. He pointed to the flaw in this church’s character. “I have this against you, you have abandoned your first love” (Revelation 2:4).

This strong charge came with an exhortation and a warning. Remember that first love and return to it — “do the works you did at the first.” Failure to rediscover that initial element would bring a spiritual disaster, a consequence Jesus promised to effect Himself.

“I will come to you and remove your lamp stand from its place” (Revelation 2:5).

The address to Ephesus begins a series of messages to seven assemblies in this region. The Gospel movement was introduced here by the apostle Paul. On one of his missionary journeys, he made a brief stop in the synagogue of Ephesus. Sometime later, he would spend two years in the city, a season during which “all the residents of Asia heard the Word of the Lord. …” (Acts 19:10).

Near the end of first century, the Apostle John received specific communications for each of the churches and was instructed to record these in his Revelation. Every message reflected the conditions of the particular congregation. Arrows of the Almighty were aimed and fired at the hearts of His people. Judgment always begins at the house of God (1 Peter 4:17).

It makes sense that Jesus would address the loss of love right up front. And He would address this issue as it existed in what was one of the premiere assemblies of the first century. Paul’s work laid the foundation for this congregation and history shows that Apollos, Timothy, and John himself were among those who served as its pastors and leaders. It is even suggested that Mary, the mother of Christ, likely lived out her last years there.

What happened to the Ephesian believers? We get a hint from 1 Timothy, a letter from Paul written while he was imprisoned in Rome.

“Different doctrine,” infected with myth and speculation, had gripped some in the church. This sparked disputes over words and contentions about wealth and prosperity. They had come to imagine “godliness as a means of gain” (1 Timothy 6:5). They needed to return to the faith of the Son of God, to “the love that issues from a pure heart and good conscience and a sincere faith” (1 Timothy 1:5).

Pure hearts, good consciences, and sincere faith — we could sure use people made of such stuff right now. The lamp stand of Christian witness, has it been moved? Light and salt open eyes and preserve life.

I have to start with me. I have to remember and recall first love — more and more, again and again. Click To Tweet

I have to start with me. I have to remember and recall first love — more and more, again and again. He came to me through His faithful friends. They loved me when I could not love myself. I was born again and became a friend and follower of Jesus.

It’s on me to exercise proper heart care in these times. Love must start among us and with me. God, as I see it, is dealing with His people, showing us our errors, our coldness, our emptiness. He’s calling us to love Him and the world He created.

We have to get away from our emphases on human definition, on trying to analyze what God really said and contrive what He meant when He spoke the things He spoke.

All about us there are those who are literally sick in mind and soul and body. What am I doing about it? Things in the Roman era were not all that different from what we’re seeing now. Plagues, sensuality, bondage, oppression— all of these things were there.

Churches were fervent collections of true lovers, brothers and sisters baptized in the Spirit and willing to die for the testimony of Jesus. The poor, the women, the enslaved were the ones who flocked to these groups to the disdain of the elite, moneyed, and educated of the Empire.

Why did these come to the churches? They came because of the love that flowed among the believers. And this love was rooted in the Word that they had heard.

The Meaning of Life and Love

How do we return to the love we had of the first? My answer may surprise you.

I think first love principles start with the Ten Commandments. It seems funny to me to see how much energy has been expended in battles to preserve monuments bearing the words of the commandments, but so little energy is focused on understanding and revealing their meaning.

These rules for life were written by the finger of God to be hidden deep in our hearts. The Ten Commandments begin and end with the essence of love.

Commandments 1 and 10 frame the way for us. God is One and no other should be before Him. When we choose to see true life as all about being one in Him, we then come to the place of great gain, to the understanding of godliness with contentment, to the place of life without covetousness.

We have Him and in Him we have fulfillment. We love as we allow Him to love us. We want not because have all from Him. We don’t worry about trying to figure out what He looks like because we’re in Him and He’s in us. His Name is too lovely to treat it vainly and carelessly. We’re not overactive because our rest is in Him. We honor fathers and mothers because, like Him, they are responsible for our being.

Stealing, killing, adultery, lying — all those things lose their power because He is all we need.

This is first love. This is what God is calling us back to. Let us return to the faith that comes by hearing and hearing by the Word of God.