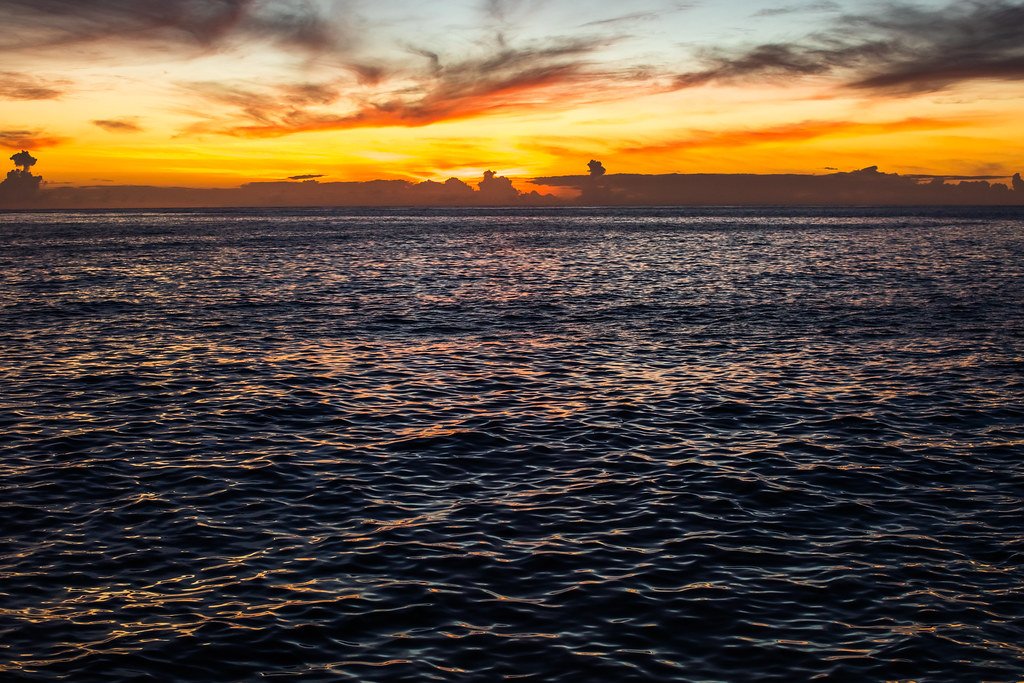 This verse defines just why we should hold God in reverence and awe. He forgives. It is the most potent and effective revelation of His power.

The Lord shows mercy. In fact, He rejoices to show His mercy in lieu of His judgment. His mercies are new every morning (Lamentations 3). Instead of unloading on us what we truly deserve in the consequences of our disobedience and dishonor of Him, our Maker made a way for the diversion of His wrath. All measure of divine judgment was executed at the Cross. There, at Calvary, mercy and truth met together, righteousness and peace kissed each other (see Psalm 85:10).

Truth is this: Man fell, early in the Garden, and under the deception of the serpent. That Fall begat death and sin as generational curses rooted in our pride and selfishness. Brother would murder brother and every imagination of every heart would become only evil continually.

Mercy is this: the Son of Man was born the Lamb of God, destined to be slain at Golgotha to take away the sin of the world (John 1:29). His life would be a spotless display of grace and compassion. He spoke the words of life.

Righteousness is this: He came to fulfill every stroke of the Word. He accomplished all of the Law, lived it without a single offense in word, thought, or deed. He became a holy offering without blemish.

Peace is this: He brought reconciliation by His death. We were enemies, but we are now saved through His innocent life and in communion with Him because of the shedding of His precious and perfect Blood (see Romans 5:10; Colossians 1:20).

Some listened and learned and followed after Him. Other raged and plotted His demise. The religious leaders, the caretakers of the Temple and its ceremonies, would participate in His illegal arrest, conviction, and condemnation.

His answer to their actions of injustice was this one: “Father, forgive them for they know not what they do” (Luke 23:34).

Forgiveness was His response to the mocking, to the scourging, to the blasphemy of His Person. He chooses not to mark our iniquities. Rather, He – in the Person of the Son — who knew no sin became sin for us that we might be made the righteousness of God (see 2 Corinthians 5:21). Therefore, we may stand before Him.

Jesus became the marked Man for all men. He was stained with our sin, charged with the sins of the whole world. This was the fulfillment of the Redemptive purpose of God. He submitted to the righteous rule of the Creation that He established. He lived in time and under the ordinances He set in place. He allowed Himself to be affected as He took on the flesh of Man. He permitted human reason, religion, and government and the envy that comes with them to afflict His Person.

The Answer of weakness and poverty toppled the assaults of evil. Victory came through His surrender and submission to the eternal principles of Justice. Click To Tweet

His power as God the Son was not diminished in any measure during His time on earth. He said so in Gethsemane. Legions of angels were at His beck and call as the Roman soldiers laid hold of Him. Peter played the fool, took up a sword, slashed aimlessly, and removed an ear from a servant of the high priest and creating a mess that Jesus cleaned up while saying, “Do you think that I cannot appeal to my Father, and he will at once send me more than twelve legions of angels?” (Matthew 26:53).

On the Cross, He refused every opportunity to demonstrate His power with force and muscle. He gave His body and soul to the will and anger of the crowd and also to the atmosphere energized by the prince and power of the air and his principalities. He entered the realms of darkness and death by faith in the very Word He embodied. He committed His spirit to the Father and bowed His head in death.

The Answer of weakness and poverty toppled the assaults of evil. Victory came through His surrender and submission to the eternal principles of Justice.

The great exchange was made. His innocent life was offered in our place and satisfied every requirement of righteousness. The Way was made for mercy to flow to us. The Peace of God can be our portion.

Some see suffering and pain and disaster and question the goodness of God. Why isn’t the world a better place? Isn’t He able to make all things right?

He did make right what most needed to be made right. He made the way for us to be right with Him. And He did it because He so loved us, everyone single one of us.

The real questions are these: Do I want to be right with Him? Will I receive His mercy?

“Whoever conceals his transgressions will not prosper, but he who confesses and forsakes them will obtain mercy” (Proverbs 28:13).

“If we confess our sins, He is faithful and just to forgive us our sins and to cleanse us from all unrighteousness” (1 John 1:9).

Think of the magnitude of what He did in redemption. He did not end just one war or two wars; He won the greatest war of all, the war for our souls. He paid the debts He did not owe, paying the debts we could not pay – every last one of them. He washed all our sins away. He removed them from us as far as the east is from the west. He buried them in the depths of the deepest sea.

Let us all sing of this amazing grace.