From Law to Grace 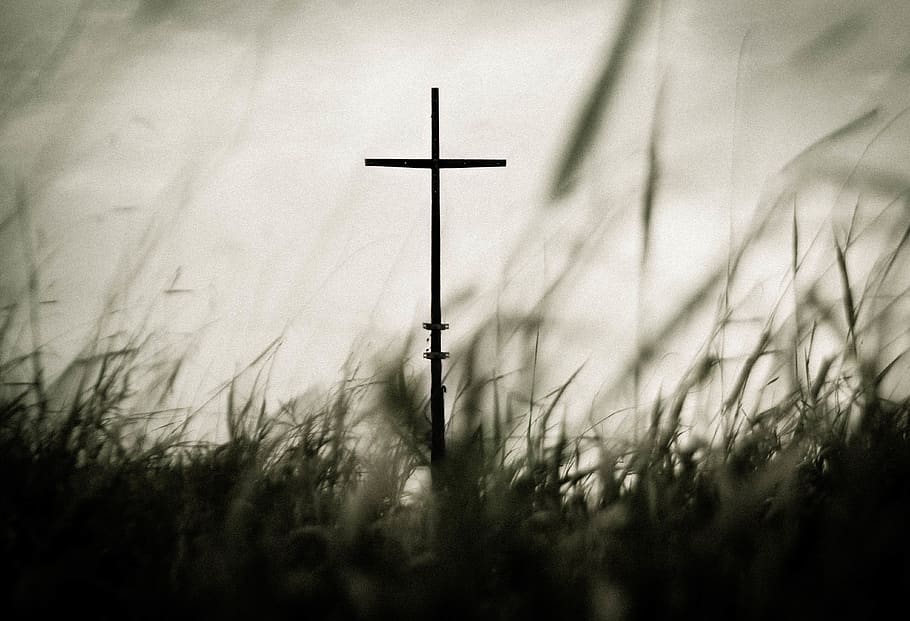 “For the Law was given through Moses; grace and truth were realized [came into being] through Jesus Christ” (John 1:17)

The conversion from the old covenant to the new covenant is an interesting case study in the progressive revelation of God and His relationship to man. Scripture gives a prophetic picture of the introduction of this better covenant (grace) with the transition of leadership from Moses to Joshua. In his closing commentary to the people in Deuteronomy 31-34, Moses told them that he would not be leading them into their promised land.

“So Moses went and spoke these words to all Israel. And he said to them, ‘I am a hundred and twenty years old today; I am no longer able to come and go, and the Lord has said to me, ‘You shall not cross this Jordan.’ ‘It is the Lord your God who will cross ahead of you; He will destroy these nations before you, and you shall dispossess them. Joshua [Jehoshua –  Yahweh saves] is the one who will cross ahead of you, just as the Lord has spoken” (Deuteronomy 31:1-3)

God had already told Moses that he would not be allowed to enter the promised land, but he would die in the wilderness. This is a picture of the old covenant needing to remain in the wilderness and not have any role to play in the new covenant relationship with God. In Hebrews 8:13, “When He said, ‘A new covenant,’ He has made the first obsolete. But whatever is becoming obsolete and growing old is ready to disappear.” Instead of Moses, another, Joshua would lead the nation. The Hebrew name of Jesus is Joshua, so the reality is that it took a Joshua to lead the new covenant believer into their promised land. There is no need for the old relationship to promote the new.

In Deuteronomy 31:7-8, “Then Moses called to Joshua and said to him in the sight of all Israel, ‘Be strong and courageous, for you shall go with this people into the land which the Lord has sworn to their fathers to give them, and you shall give it to them as an inheritance. ‘The Lord is the one who goes ahead of you; He will be with you. He will not fail you or forsake you.” The inheritance promised to the Jewish nation through Abraham and Moses was a portion of the promised land, but the new covenant promises another inheritance, to be experienced in the relationship with its mediator and confirmed by the pledge of the Holy Spirit (Ephesians 1:10-14). God has reserved a faith-rest as part of our inheritance as Hebrews 4:9 says,”So there remains a Sabbath rest for the people of God.”

The central focus of the old covenant is the law of Moses (Torah) while the new covenant centers on the person of Jesus. When Joshua was readying the people to cross the Jordan River in Joshua 3, the Lord said to Joshua, “This day I will begin to exalt you in the sight of all Israel, that they may know that just as I have been with Moses, I will be with you” (verse 7). In the same way, the Father was exalting (lifting up) the Son so that all men would be drawn to Him (John 12:32). Then the priests would enter the river and stand still to allow the people to pass on dry land. In the new covenant, the priest or preacher is vital in communicating the Word of God and the gospel to the people (Romans 10:14). God then commands Joshua to choose 12 men, one from each tribe to lead the nation. This is a picture of the 12 apostles who would lead the new Christians and create the New Testament Scripture once Jesus was ascended.

“Therefore, holy brethren, partakers of a heavenly calling, consider Jesus, the Apostle and High Priest of our confession; He was faithful to Him who appointed Him, as Moses also was in all His house. For He has been counted worthy of more glory than Moses, by just so much as the builder of the house has more honor than the house. For every house is built by someone, but the builder of all things is God. Now Moses was faithful in all His house as a servant, for a testimony of those things which were to be spoken later; but Christ was faithful as a Son over His house—whose house we are, if we hold fast our confidence and the boast of our hope firm until the end” (Hebrews 3:1-6)

In this passage from Hebrews 3, God is revealing that Moses was faithful as a servant (therapon–attendant, minister) in all God’s house, but Christ (Messiah) was faithful as a Son over His house. So what is the significance? In verse 3, Jesus is worthy of more glory than Moses in the same way that the builder of the house (God) deserves more honor than the house. The writer of Hebrews reveals that Messiah, God incarnate, is not just a member of or servant to God’s house (His people), but is its builder and maintains its existence by holding things together (Colossians 1:17) until the end. This becomes the basis of our confidence since our hope is in Jesus as Messiah and the head of the church (Colossians 1:18). On the other hand, Moses served the people of God’s house as its leader and a testimony of what man could not accomplish through the law of Moses, but what was to come.

The new covenant has greater strength than the old because it is based on the strength the believer finds in Christ, as 2 Timothy 2:1 reads, “You therefore, my son, be strong in the grace that is in Christ Jesus.” Grace depends only on God so that the believer will become the partaker of a heavenly call.