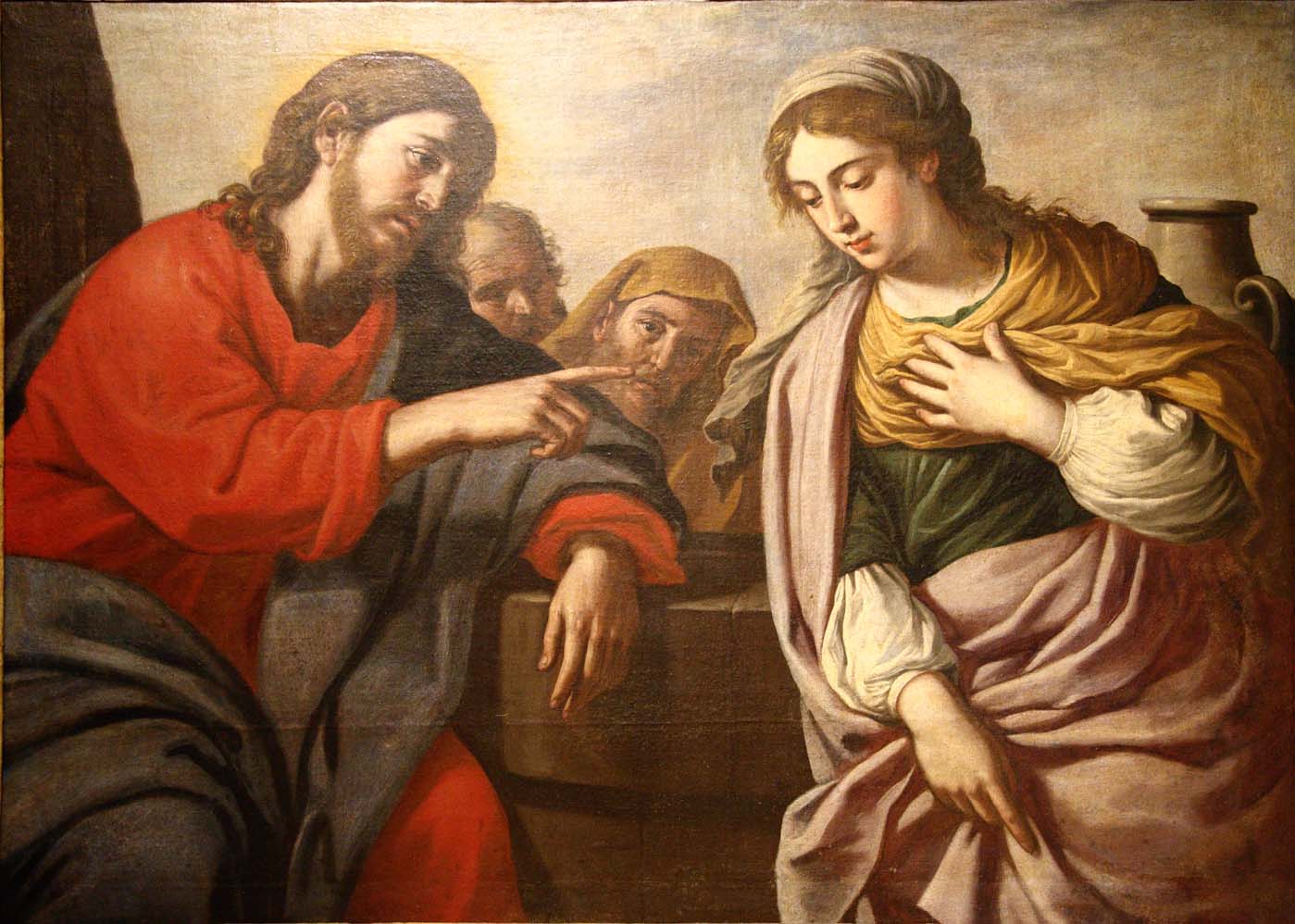 Kings, queens, empires, and dominions tend not to appreciate challenges to their status. They like to be large and in charge and they do all that they can to preserve their privileges and influence.

Jesus, a man of powerful words and deeds, hit them right where they lived. His way of ministry was and is one of care and comfort. He chose not to elbow through the crowd. He refused to muscle up, though He would have been perfectly within His rights to do just that. He said so in Gethsemane, as He was arrested by Roman soldiers. Legions of angels were at His disposal, and yet He did not call upon them. The angels were surely standing by, because angels did minister to Him as He wrestled in prayer in that dark and demonic encounter.

Power trips beget power trips, and all that they leave behind is collateral damage of broken and wasted communities and nations. Jesus would not — and will not — participate in these kinds of battles royale.

Instead, He spoke words that astonished with their precision and authority. Some were amazed; that is, they accepted and received what He was saying. It released them. The puzzles, the tangled messes that they made of their lives were answered by His words of life.

Changed by the Master

There’s a record that we can follow in the gospels. Nicodemus, a Pharisee and member of the ruling Jewish council, saw Jesus as a great Rabbi. The teachings he heard from Him were ringing in his heart and mind. He met Jesus after sundown, in the evening when he could do so without consequence. Or so he thought.

Jesus took aim at the duplicity that hamstrung Nicodemus. The befuddlement this religious leader struggled with could be overcome only by a total spiritual restart:  “You must be born again to see the Kingdom of God,” Jesus told him.

Nicodemus was thunderstruck at the Savior’s suggestion. He tried to comprehend it on a natural level. “How can a man be born when he is old? Can he enter the second time into his mother’s womb, and be born?” (See John 3:4).

Christ answered him that this regeneration comes like the wind. The Spirit would have to blow into him and drive away the dusty, traditional, carnal religious concepts that crowded out the truth.

The good news is that it seems that Nicodemus allowed this to happen to him. At the end of John’s gospel, this Pharisee helped wrap the body of Jesus and made sure there was a proper burial for the One who spoke of being born again, the One who would be alive again soon enough.

Flex His muscles? Jesus did not do this in the usual manner. But He spoke and what He spoke carried the force of divine nature. Click To Tweet

We can read the stories of others confused and held captive by their troubles. There’s the Samaritan woman at the well in John 4. Her life was full of so many relationship disasters that she had to sneak out at midday to fetch a pail of water. Christ told her just who He is – the Messiah. She believed and worshipped in Spirit and truth and also became a witness to her skeptical neighbors. These came to hear Him for themselves and the town of Sychar was transformed by His visitation.

Another story involved the tax collector Zacchaeus. Jesus saw this short man who had climbed a tree and invited Himself to lunch – at the house of a publican and sinner. By the time the table was set, it seems, Zacchaeus’ heart had been made new. He confessed before the Lord a determination toward generosity and he purposed to make good with those he’d cheated and deceived.

It brought a significant moment of joy for the Man of Sorrows:  “Today salvation has come to this house, because this man, too, is a son of Abraham. For the Son of Man came to seek and to save the lost” (Luke 19:9-10).

The Triumph of the Cross

Jesus, in His gentleness, made people great. This is revealed most clearly at the scene of the Cross. There, lifted up from the earth and surrounded by mockers and hecklers, Christ prayed through the ordeal. He harnessed His power and authority and shined forth forgiveness and salvation.

The way Jesus faced His death startled those there with Him. His words touched a grizzled career criminal to the point that this robber cast his destiny upon Him, “Remember me, Lord.” Jesus promised this sinner a place in Paradise. Battle-hardened centurions for whom death and dying were matters of routine were left proclaiming, “Truly, this was the Son of God.”

Only with His announcement that His redemption work was finished did the Lord unleash a show of force. He bowed His head, and with that the Temple veil was torn, the earth shook, rocks were split, and tombs were opened.

Flex His muscles? Jesus did not do this in the usual manner. But He spoke and what He spoke carried the force of divine nature.

The Word of the Lord, it is quick and powerful. Its sharpness reaches deep and cuts to our hearts. May we let the power of truth make us all that He has ordained us to be.