Glory, Lifter of My Head 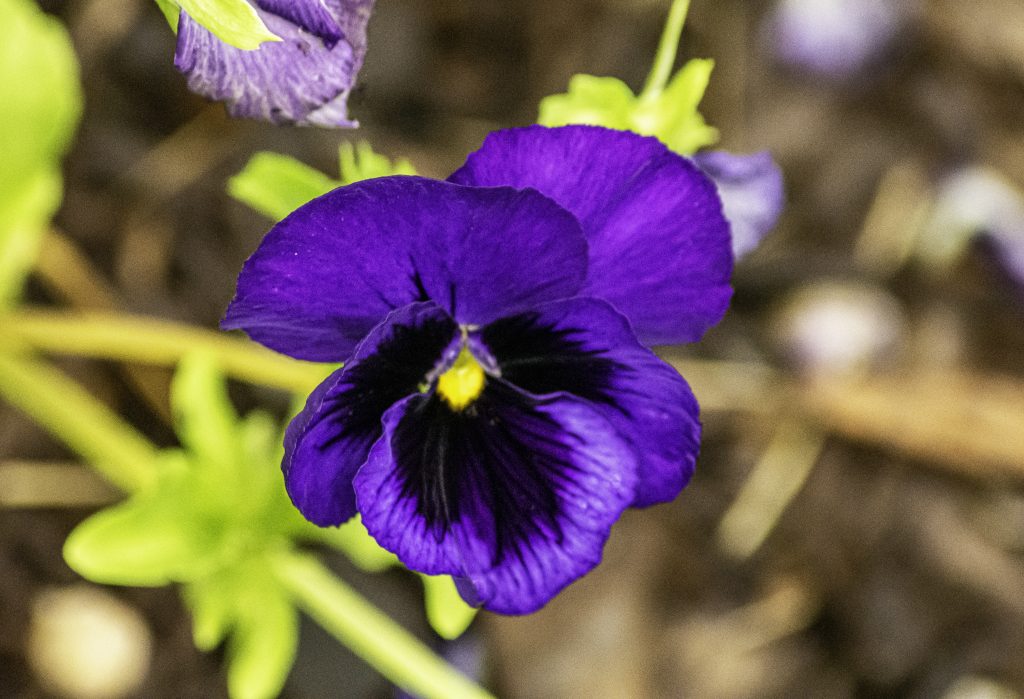 “Lord, how are they increased that trouble me! many are they that rise up against me.   Many there be which say of my soul, There is no help for him in God. Selah.   But thou, O Lord, art a shield for me; my glory, and the lifter up of mine head.” Psalm 3:1-3

Many say, “there is no help in God?” Then where?

Long ago we have realized impotence, powerlessness in the fight for our think-ability. Our vulnerability apparent, our value diminished, our head bowed, we have battled on the opponent’s home field. In that venue, one where will power and natural strength matter most, we fight a losing battle.

The common phrase war of attrition refers to a sustained effort to steadily wear down the defenses of an opponent, with the result that they are rendered weaker and less effective. From this sense comes the still-later meaning that refers to a reduction in numbers by a gradual and natural “wearing down” of an organization’s ranks through death, retirement, or resignation. Webster’s

Yes, the fight waxes too great when we fight according to our opponent’s rules.

However, transferred to our “home” field, with God’s rules we have the upper hand as God upholds us with His hand. On the new “premise- of-mind,” a victory continues perpetually. It flows like a fountain, never dry, one with a source in living water. It indeed exists on the eternal plane. It is a highway, above to the wise, to depart from hell, beneath.

So, it remains — the broad road leads to destruction but a narrow way to eternal life. Jesus said, “few there be that find it.” What did He mean?

Friends. eternity comes to us as “the eyes of our understanding” are enlightened. For this end, Paul prayed for the saints in Ephesians, chapter 1, that the Father would give them the Spirit of wisdom and revelation in the knowledge of Him. To see:

Beloved, as these truths are simply realized, so also the shield, glory, and the lifting of the head.

In his famous work, “The Normal Christian Life,” Watchman Nee relates all “knowing” to God’s “revelation” to us. “Knowing this” Paul says in Romans 6:1-6, comes as eyes are opened to see eternal facts, which never change. Then Paul tells us to “reckon” these truths. What did he mean?

Nee likens it to a “substantiation” as Hebrews 11 teaches “faith is the “substance.” In a sense faith substantiates things hope for, etc. What is this substantiation?

A simple illustration can explain it. As I began my new hobby of photography, I looked at pictures taken and simply liked them or disliked them. As my understanding increased, I began to notice more — what components comprise a “good” picture. I discovered new ideas such as “contrast” “exposure” and “hue.” I even learned how to adjust these to enhance the photo. Later I learned “highlights, shadows, texture, sharpening, clarity, vibrancy, etc. etc. In short, the picture becomes clearer.

Well, as we Christians are Spirit indwelt, He certainly will guide us into truth, show us things, bring them to our remembrance. As we fellowship with these truths, the picture of our victory becomes more vivid. Through revolving them in our minds, substantiation happens. They become substance. In that process, like the churning of milk into butter, knowledge becomes tangible, we are lifted, given a weight of glory, and also an invincible shield.

The battle is the Lord’s! love ya