God and the Groanings 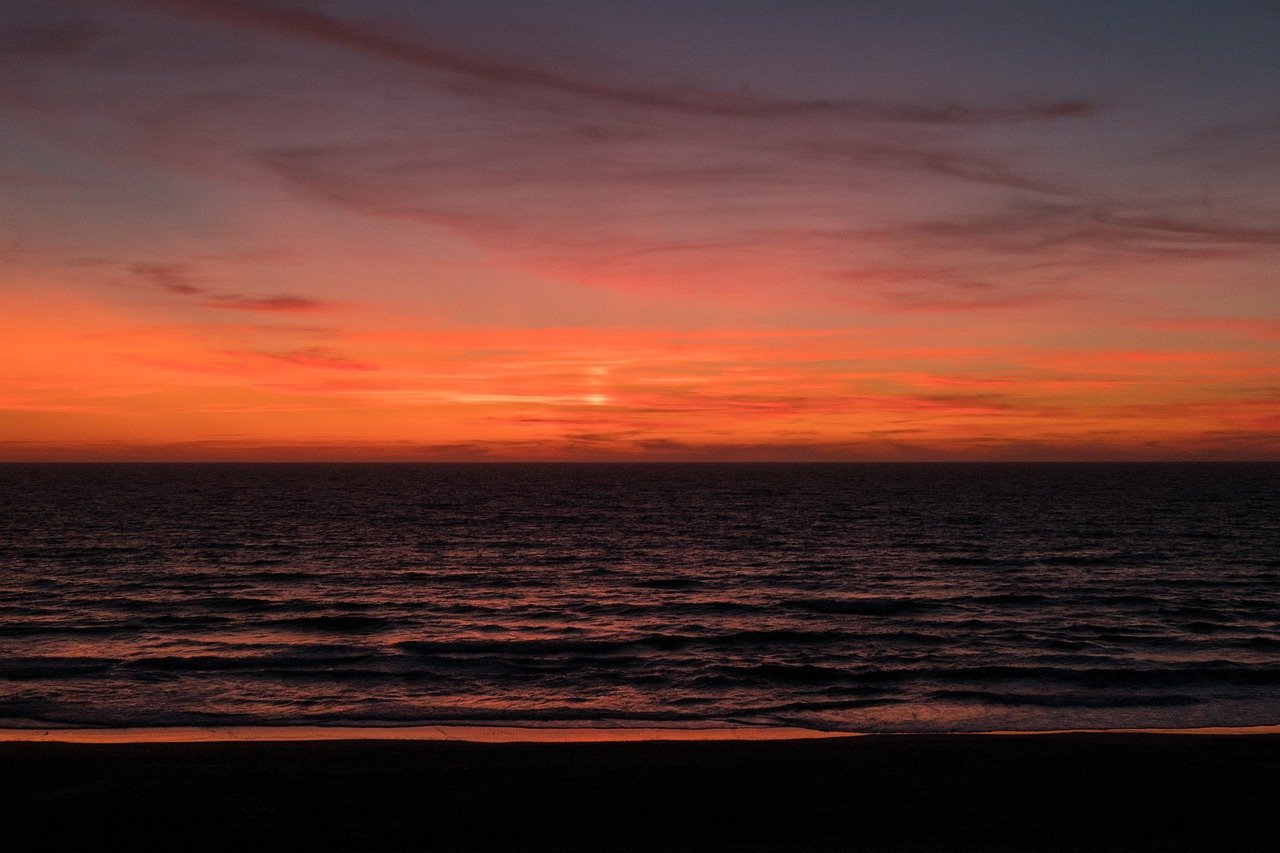 God spoke our world into being. His Voice announced “Light.” As a result, the days of Creation began and when the Lord took His rest after six days, He saw everything as good, good, and very good.

Alas, we understand today that things didn’t stay good, good, and very good. Actually, they went from bad to worse. Tragedy came when the man and the woman chose to hear from another mouth, the mouth of the serpent. And so Adam and Eve took and ate from the Tree of the Knowledge of Good and Evil.

And our world has never been the same.

If we’re awake and aware, it’s easy to sense the disorder that Creation struggles to endure, a disorder introduced because of the decision made in the Garden. These are the “groaning days,” as N.T. Wright points out in his little book “God and the Pandemic.”

There is, however, Good News. We can read of it in our Bibles. Perfection in the Presence of the Lord, a glorious eternal age is on the way. We shall see this.

Toward the back of the Book, in Revelation, we read precious promises. The Word tells us that the Lord shall eventually bring into reality a New Heaven and a New Earth. John the Apostle was provided with a vision of it and wrote:  “… I saw ‘a new heaven and a new earth,’ for the first heaven and the first earth had passed away. …” (Revelation 1:21).

This is something we should ponder more and more. The hope that God will make all things right and fresh should fill our hearts with hope.

But for now, we walk in this time of groaning.

What was lost back in Eden? Some focus on the innocence forfeited as a result of the first couple’s disobedience. The nature of sin entered. Fears and anxieties came. Thorns and thistles sprang from the soil that now had to be worked with sweat and toil.

Simply, government by God and under God was lost among us. For the Lord had given the earth and its creatures to the stewardship of men and women. They were instructed to dress and keep it, to guard its use and cultivate its life. Made from the earth’s dust, people were to treat the earth as a treasure and source of beauty and sustenance.

With the Fall, the earth’s designated caretakers deposed themselves. This set in motion confusions and plagues that Paul refers to in this verse:  “We know that the whole creation has been groaning as in the pains of childbirth right up to the present time” (Romans 8:22).

We tend to focus on the triumphant passages in Romans 8, the parts about no condemnation (verse 1) and about us being made “more than conquerors,” redeemed ones who are inseparable from the love of God in Christ Jesus (verses 31-39).

Those are tremendous truths, for certain.

Still, we should also take note that Paul points to another inescapable reality, that of our fallen, broken world and its reactions to human indifference and exploitation.

Our earth has a way of making itself heard. Just last week a volcano erupted on Tonga, an island in the South Pacific near New Zealand. The force of the explosion was greater than that of an atomic bomb, and it spewed lava and sent ashes high into the atmosphere where winds carried them far and wide.

Tsunami-like waves were felt thousands of miles away. Also, the island’s internet cable connection, located on the ocean floor, was shaken and severed and could take months to repair. (I find it interesting that this aspect has been much emphasized – whatever will the Tonga residents do without the internet?)

Could the earth be longing for us to return to appreciating the beauty and breadth of His holiness? Click To Tweet

The earth shuttered and belched out in hot anger. Literally, it let off a bit of steam. It’s as if the earth got fed up with what’s going on just now.

Our planet really does possess a personality not unlike our own.

I consider the volcanic eruption and I am reminded of Elihu, in the book of Job, a younger man who’d heard the long ranting and railings of four older ones as they argued all about the things of God. Elihu grew agitated as these men said so much and yet so little about God’s character and authority.

This man waited and waited and then began His speech with this exclamation, “For I am full of matter, the spirit within me constrains me. Behold, my belly is as wine which has no vent; it is ready to burst like new bottles. I will speak, that I may be refreshed: I will open my lips and answer” (see Job 32:18-20).

Could it be that the earth does this on occasion? Could earth be trying to tell us to knock it off and get back to the real business of living for God, of learning about Him, and of worshipping His Name as the One who made all things? Could the earth be longing for us to return to appreciating the beauty and breadth of His holiness?

I really think so.

A Pattern of Watching and Waiting

The pandemic our world has experienced in the past couple years arrested our attention like few other things have. Millions of sighs and sobs have been heard as people have fallen ill and as many have perished.

There’s an ache in our hearts, a longing for the rightness of things, for the return of life on earth to the good, good, and very good days. Even better days are coming. The Lord has told us and shown us the end of all perfection (see Psalm 50:2; Psalm 119: 96).

Let’s not ignore that tugging within us. Rather, let’s pour out what’s there. And let’s learn to wait on the Lord.

We may need to simply stand still as the children of Israel did at the Red Sea. They waited and the salvation of the Lord came mightily (see Exodus 14).

Prayer and waiting, waiting and prayer – we could make this our pattern of life. Our waiting, steeled by the hope for the Day of the Lord, becomes a patient, powerful work of grace in our hearts. Yes, there will be moments when we feel weak and overwhelmed, times when the groaning just gets to be too much for us to handle, times when we won’t know what to do.

There’s even a promise for when we feel this way. “… The Spirit helps us in our weakness. For we do not know what to pray for as we ought, but the Spirit himself intercedes for us with groanings too deep for words. And He who searches hearts knows what is the mind of the Spirit, because the Spirit intercedes for the saints according to the will of God” (Romans 8:26-27).