God’s Love for the World 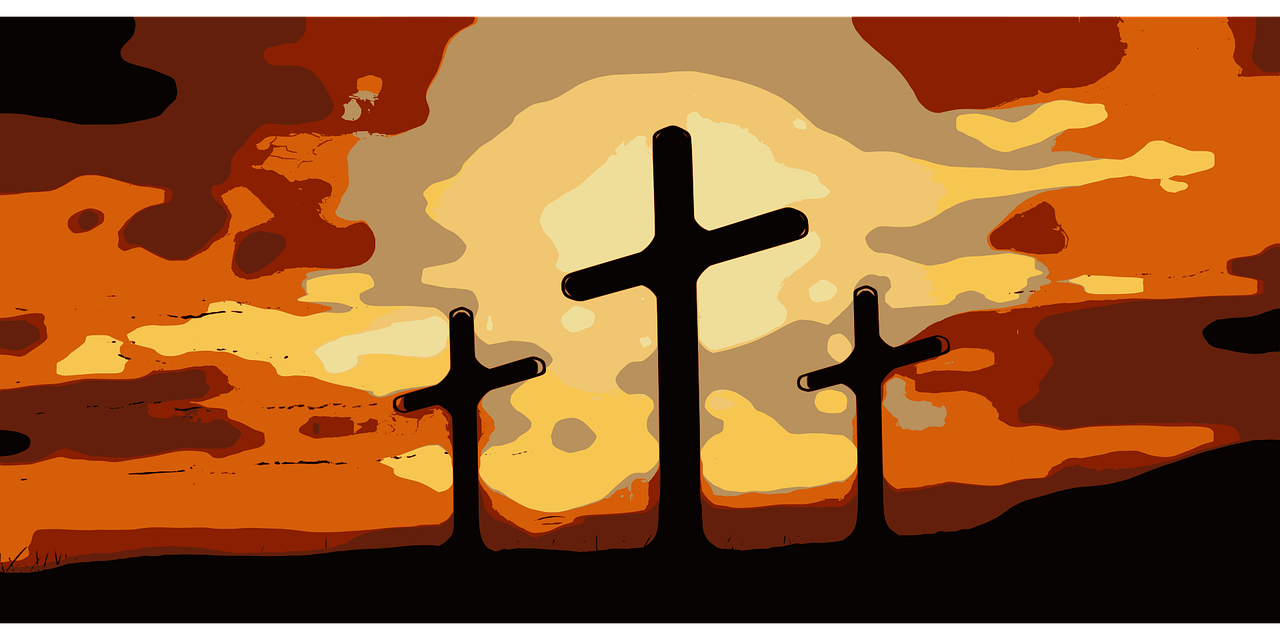 The world is a crazy place. I think we can all agree about this. It mostly does two things to us. It makes us mad, and it makes us afraid. And still we read that God loves the world, loves it so much that He gave His only Son to save it.

It is important for us to take hold of this truth. Our ideas about the world around us should be submitted to Him.

Because He loved this world, God put Himself into it as a man. He became one of us. He did not wait for the world to come to Him. He entered our space for a certain time. He had long watched from above what was going on down here. During the years He was here, He had His feet on the ground; He faced the faces of people He made in His image. He walked, talked, ate, and slept. He lived and breathed the air that we breathe. He gave Himself to the leading of the Spirit and performed the will of the Father in every detail.

Jesus brought Light. But darkness — thick, thick darkness — was here to meet Him at every turn. He exposed things. He brought deliverance for some. He opened eyes that were blinded. He spoke parables that few understood. His way confounded people. So very few really came to know Him.

The demons He confronted knew Him, however. They trembled at His presence and were made to obey the commands He directed at them.

When we reach the climax of the gospel stories about Jesus, we find that the world He so loved reacted with madness and fear. We read that He was a man of sorrows. He was wounded and bruised. He took the nails in His hands and feet. He allowed Himself to be raised up on the Cross.

Turning the Other Cheek

Jesus let the world have its way with Him. He came and gave Himself over to it, to its anger, to its fear.

He challenged it with His words for sure, but He did not flex His muscles. He did not call for fire to fall from the sky and burn up His opposition. Only after He surrendered His final breath to the hands of the Father did the earth shake and the rocks break and the skies rumble.

All the way to Calvary, He lived according the principles that He had spoken. Even on the Cross, He spoke forgiveness, for the world He loved did not know what it was doing. Click To Tweet

He loved the world, though the highest things about the world – its government and religion – set themselves up as His enemies.

Yet it was Jesus who preached “love your enemies.” Even while He was spat upon, battered, and scourged, He just kept turning the other cheek.

All the way to Calvary, He lived according the principles that He had spoken. Even on the Cross, He spoke forgiveness, for the world He loved did not know what it was doing.

But He knew what He was doing. He refused to treat the world and the people under its control as His enemies. He treated it as something that had to be saved. And only He could save it.

There was a very real enemy that was the target of the Son. That enemy was death. And death could not be defeated by conventional warfare. It had to be attacked at its root, which is sin. Only innocence and perfection could answer sin and it had to be answered with sacrifice. The wages of sin – death, that is–had to be reckoned upon the head of one who did not deserve death.

The innocence and perfection of Jesus did whip the world into frenzy. Read John 19 and Luke 22 and take note of how darkness envelops the mob. Tragic words are shouted – “Crucify, crucify, crucify.”

He told all to come to Him. He proclaimed Himself as the Way, the Truth, and the Life – literally, as the only Way, the only Truth, the only Life.

The world was too afraid to draw near. Maddened by One so like them, and yet so unlike them, they sent Him to die.

It was all part of the divine design. Allow me to introduce a word from the Proverbs here:  “An endless dripping on a rainy day and a nagging wife are alike” (Proverbs 27:15). Understand this:  it would not have done to have allowed the world to drip, drip, drip its opposition upon the Son.

Instead, Jesus came and His way and His presence stirred up the passions against Heaven and its reign all at once. Then, He allowed Himself to be thrown down before the fearful rage.

This broke the curse. He swallowed up all judgment in Himself. The evidence of death’s defeat came on the morning of Easter. Jesus was resurrected and He showed Himself – alive and in triumph.

The world is sure to make us mad and sad and fearful at some point today or tomorrow or next week. Please remember this:  the world has been overcome by Jesus. We are in Him. We can love with His love because the Holy Spirit is in us.

Let us see the world as Jesus sees it. Broken, yes, but loved still. Believe on Him. We shall not perish. Everlasting life is ours to share. Let us love with the love of God that sees beyond all the faults to every need.

And there are many, many needs.