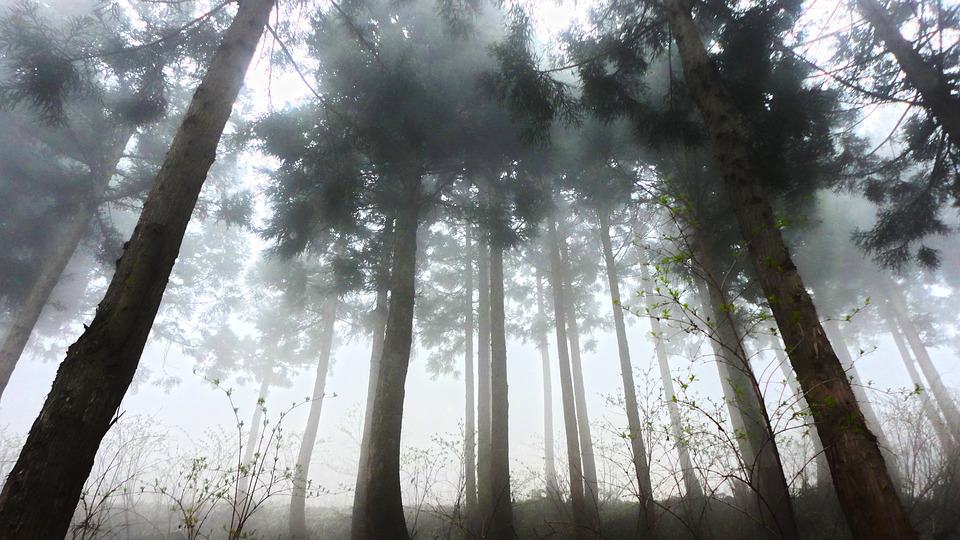 ” … Hearkening to the Voice of His Word.”

“Bless the Lord, you … who do His commandments, hearkening to the voice of His Word.” (Psalm 103:20)  We are well acquainted with the truth that “faith comes by hearing and hearing by the Word of God” (Rom. 10″17)… “by the preaching [of the message that came from the lips] of Christ Himself.” (Amplified)  It is not the letter of the Word, however, that “gets the job done.” It is the “Voice of the Word.”  How many times in the Bible is it written or revealed: “And God said … and it was so.” (e.g. Gen.1:6,7,9,11,14,15)?  In Genesis, we actually see these words as we read about the Creation of the universe. Throughout the rest of the Bible, although it is not said outright, it is implied frequently.  Even for us– right now– in the Age of Grace, He continues to speak to us individually with a personal word. He also speaks to us corporately as we give our ears to hear what the Spirit is saying to the Church in these last days (Rev.2,3). The words that God says, express what will be so.  How grateful we are for Grace to not miss what He is saying!

In I Kings 19:12 Elijah did not hear the Lord’s voice in the strong wind, in the earthquake or in the fire. In “gentle stillness,” he heard the Voice that would direct, instruct, and rescue him.  For us today, with the world seemingly turning upside down, it is critical  to have our hearts established in stillness on the inside, no matter what is happening on the outside.

Samuel said these words to Saul, the King-to-be of Israel, over 3,000 years ago. Today, in 2018, they have perhaps even more punch than back then. This is because noise pollution and trafficking spirits in the atmosphere have increased immeasurably and never before this time has the opposition to our hearing and listening to the Voice of the Lord been more fierce and sophisticated.  It’s interesting that it would be Samuel whom the Holy Spirit would have to write down the words above.  It was Samuel whom Eli, then the priest in Israel, who was told to go lie down and listen for the Voice of the Lord again (after He had called Samuel three times). Samuel responded to His call by saying “Speak, Lord, for Your servant is listening.” (I Sam.3:9,10).  Samuel, of course, obeyed the priest, lay down in his place (was still and quiet, we could safely add) and received a very important, prophetic message from the Lord for Eli concerning his and all of Israel’s future.

Thus the Word of God makes it clear how important it is to be inwardly still and quiet in order to hear that “still, small Voice” of God, no matter what is happening around us.  Let’s consider now another and awe-inspiring characteristic of His Voice…

And indeed, “The Voice of the Lord breaks the cedars, yes, the Lord breaks in pieces the cedars of Lebanon!” (Psa.29:5)  This exemplifies the power behind the same “still, small voice” which addressed Elijah and freed him from introspection, oppression, and depression in the cave. This was the Voice that, at that time, was not found in the three earth-shaking events which preceded the prophet’s hearing it.  Psalm 29 goes on to say “The Voice of the Lord splits and flashes forth forked lightening.  The Voice of the Lord makes the wilderness tremble; … The Voice of the Lord makes the hinds to bring forth their young, and His voice strips bare the forests …” (vv 7-9)  This unfathomably powerful Voice is the same that we read about in Revelation 19, where we find that the Lord Jesus Christ is called by the title “the Word of God.”  Here, we learn “From His mouth [will go] forth a sharp sword with which He can smite … the nations; …” (v.15a).  This again is the Voice of the Lord!  The Eternal Word of God that comes forth from His mouth with which He will “wage war in Righteousness” against those that are entrenched in opposition to Him when He returns to the earth to reign in the Millennium.  What a magnificent Voice, described as being both still, small and gentle, yet also unimaginably powerful!  This is the Voice we long to hear, listen to and be transformed by as it gives us  personal words through rhemas.

In verse 27 of John 10, Jesus said “The sheep that are My own hear and are listening to My Voice;  and I know them, and they follow Me.”  What Grace that He not only knows us personally but calls us His own. He gives us the capacity to hear and obey His Voice, His Word! (Psa.40:6b)  May we take advantage of this Grace to hear, listen to, obey and follow Him wholeheartedly in these perilous times.

“You will realize His Voice more clearly by reckless [abandon in obeying it]!”   Oswald Chambers

May we never get familiar with this Voice, with its inherent power to save and transform lives; to silence the enemy; to heal the hurting; to restore relationships and to soothe the sorrowful.  Let’s obey this challenge once seen in a book of wise sayings:  “Don’t live with the brakes on!” when it comes to taking steps and making leaps of faith.  If His Voice can sever the cedars of Lebanon, it can certainly sustain us as we continue living from faith to faith. Grace will be heaped upon grace, bringing us from strength to strength and changing us from glory to glory!