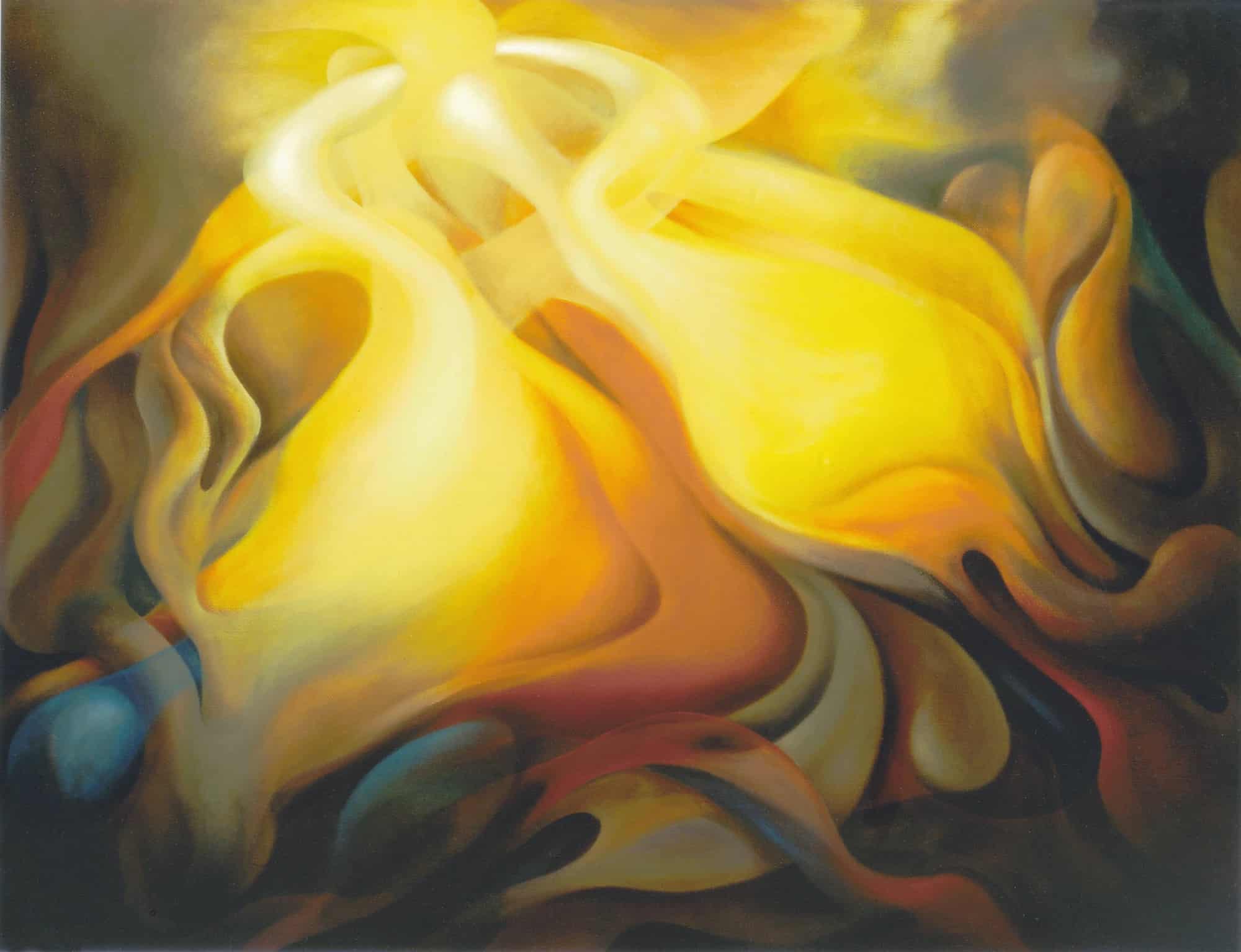 They went to the mountain with Jesus to pray. They got so much more.

Peter, James, and John were there – sleeping, surprisingly. Then came the Light, and these Apostles became “fully awake” to the Presence they were experiencing.

Jesus stood before them in dazzling white garments. With Him, there was Moses and Elijah. These three conversed about what was to come for Christ. The law-giver, the prophet, and the Son discussed what Jesus was about to face as He headed toward Jerusalem.

Peter, ever willing to speak his mind, at once put forth an idea. “Let us make three tents, one for You, one for Moses, and one for Elijah” (see Luke 9:33). He proposed the building of a worship center of sorts. This doesn’t surprise me.  Mountaintop experiences such as this one are things we very much try to contain and replicate.

A cloud came to cover the scene and a Voice spoke from Heaven: “This is my Son, my Chosen One, listen to Him.”  Only Jesus was left there. And, He told them that they were to keep quiet about what had happened: “Tell no one the vision, until the Son of Man is raised from the dead” (Matthew 17:9).

This instruction seems to me to be a type of test for these men, the ones who found themselves closer to Jesus than any others. The Voice said, “Listen to Jesus.”

Would the disciples hear Him and obey? Could they keep something so marvelous to themselves?

These three men saw something remarkable, a spectacular display of the glory of God. One preacher says this brightness revealed something about our future glorified state in the presence of the Lord. But before this moment was over, God put the emphasis back on the Word.

The Problem of Sight

Our eyes can see only so far and only so much. This has been true from the beginning.

Think of Eve in the Garden. The word from the Lord was that the Tree of the Knowledge of Good and Evil meant death to those who ate of its fruit. The woman, however, looked upon this tree and saw it was “good for food and that it was a delight to the eyes” (see Genesis 3:6). She ate from it and gave the fruit to Adam to eat. Eve allowed her eyes to speak louder than what her ears had heard from the Lord.

For Peter, James, and John, the glory of the mountain was real and wonderful. Something even more amazing was coming – the resurrection of the Son. To this, Jesus pointed. One dead would come alive again. The battered corpse from the Cross would emerge from the Tomb with life everlasting.

Our eyes can see only so far and only so much. This has been true from the beginning. Click To Tweet

These were Jewish men who no doubt heard the stories of Moses and Elijah. The sea parted. Water sprung from rocks. Manna appeared every morning. Fire fell from Heaven. A widow’s dead son was resurrected.

All of these miracles were seen. Seeing, however, doesn’t translate into believing.

Israel marched through the wilderness.  The people walked through the parted sea. They gathered the manna and ate it. They drank the water from the rocks.

Did they come to know God through these wonders and experiences? Apparently not, for when it came time for them to enter into the Land of Promise, all they could see were the warriors and the walled cities. These sights caused some among Israel to cry for a return to Egypt and to the life of slavery from which they had been delivered. There, at least, they thought they could enjoy leeks and garlic and onions. They had even grown tired of the manna, the miracle bread.

Faith comes by hearing and hearing by the Word of God. The people of Israel saw things, but hadn’t taken heed to His Word. The promises of God hadn’t taken root in their hearts.

The Authority of His Word

Once Jesus and these Apostles reached the bottom of the mountain, they were confronted with a frantic father. He’d brought his demon-tormented son to the disciples, but they could not cast out the spirit.

“All things are possible for one who believes,” Jesus told the father. This man cried out, “I believe, help my unbelief.”

How many times have we found ourselves making such a cry? We need help with our unbelief. We’ve seen so much, but yet we still feel so inadequate when it comes to faith.

So what happened next?

Jesus answered the situation with a word of rebuke to the demon spirit. The boy was shaken and fell down, appearing dead. The Savior took the boy’s hand and lifted him up – alive and free.

His words took authority over the moment.

“This is my beloved Son, listen to Him!”

Can we learn to live this way, with our ears taking the lead?

Can we learn to listen to Jesus? It’s only way to help our unbelief.