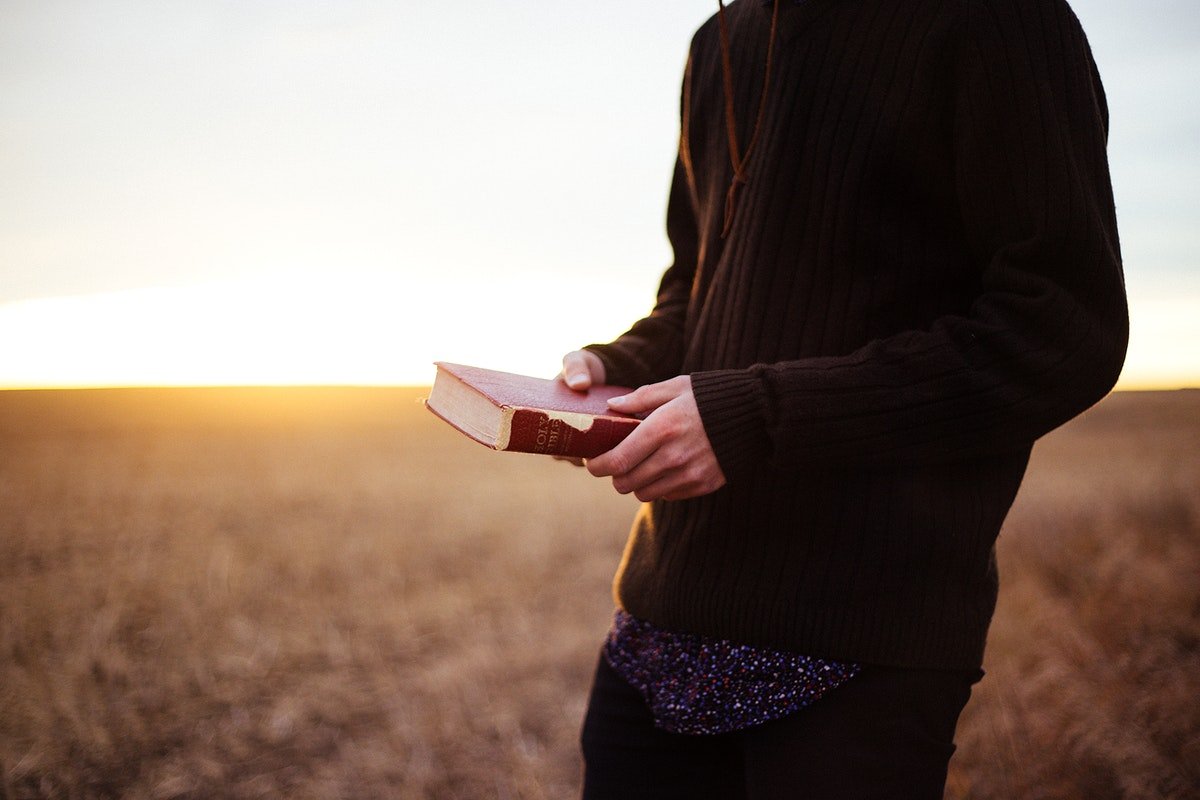 In thinking about the Christian life, I am convinced that there are three important principles for us to understand. These are the practice of hearing, confession, and conviction. The book of Ecclesiastes tells us that “a threefold cord is not easily broken” (Ecclesiastes 4:12). Together, these three things — hearing, confession, and conviction — combine to form a simple way to live for God. Be forewarned, simplicity indicates a lack of complexity and confusion, not a way of ease.

Here it is in a nutshell:  we need faith that is built on the truth. The truth must be heard and as it is heard, we are shown and guided into confession. We hear and so we are made aware of our need for His mercy. We come to the conclusion about how we are out of order with God. We confess. He forgives. And this brings us to the establishment of conviction about His character and His promises.

Hearing and confession are the action parts of our faith equation. This is what has been given to us to do. If we can develop habits of hearing from God and making confession to Him, then we shall gain something solid and real inside of us, as Jesus said in Matthew 7:24:  “Everyone then who hears these words of mine and does them will be like a wise man who built his house on the rock.” Conviction is the sum of what we hear and what we confess. Such a foundation, Jesus taught, stands firm in the face of the storms that come.

The word “conviction” has in its origins the idea of bringing together evidence for victory, as in a courtroom where a case is presented. Conviction also has roots that point to food or stuff gathered for survival that is indicated in the “vict” portion of the word, which points to the word “victuals” or viddles as Granny Clampett used to get to fixing for Jed and Jethro in the old “Beverly Hillbillies” TV show.

The Secret to Life

Our pathway to conviction begins with hearing. We have to turn our ears to what God is saying.

This is an important direction that Paul gave in his letter to the Romans. The message of Jesus, the Gospel story, was being told throughout the region in his days. Hearts were being touched by the Holy Spirit. Little flocks of people formed here and there. They gathered together because they were drawn by the Light of God and that Light was found in His Word. The new and living way attracted them like nothing had before.

A number of those who believed this message lived in Rome, the capital city, the seat of power for the ruling empire. Believing on Christ and His finished work, however, was only the beginning of their lives of faith. Paul offered this simple instruction to help them grow in the knowledge of the Son and His purpose.

Hear the Word. That’s the key to a life lived for God. And it’s always been this way. Click To Tweet

Hear the Word. That’s the key to a life lived for God. And it’s always been this way.

This instruction goes back to the days of Israel with Moses. “Hear, O Israel …” God declared in Deuteronomy 6:4, as Moses reiterated the Ten Commandments given nearly 40 years before at Mount Sinai. The nation was preparing to enter the Promised Land at last. “Hearing” was the secret to their future in the place God had given His people.

Speaking of the future, Revelation has this instruction at its start:  “Blessed is the one who reads aloud the words of this prophecy, and blessed are those who hear, and who keep what is written in it, for the time is near” (Revelation 1:3).

There’s a little secret for us – read aloud the words. I like to do this when I sense some turmoil or disturbance in the atmosphere around me. I open the Bible to Psalms and begin to read them. Saying the words and letting them lead me into a song does wonders for my heart and mind. There’s comfort in this. Try this and see what the Lord will do for you.

Face God and Talk with Him

Hearing the Word comes first in the process of faith. And one of the things we must pay attention to when we hear is this:  “There is none righteous, no not one” (see Romans 3:10). I need Him and His righteousness, which He gives me in His mercy.

Proverbs 28:13 tells me this:  “Whoever conceals his transgressions will not prosper, but he who confesses and forsakes them will obtain mercy.” The Word exposes my need for His forgiveness and my confession is the appeal and reception of His mercy toward me.

Adam and Eve went into hiding after they fell in the Garden. Still, God came after them. They were reluctant and fearful, but they did come out into the open. The result:  God made them coverings of skins. There was a sacrifice that happened. Animals were slain by the Lord. There is a very early picture of what Christ would do centuries later in becoming the Lamb of God for the sins of all people.

Even Cain, the murderer of Abel, got an audience with the Lord, who came to him. However, Cain went out from the presence of the Lord (Genesis 4:9-16).

Here’s another secret, albeit one that’s maybe a bit more difficult to put into practice. Don’t hide from God. As soon as you feel a bit off with Him, cry out to Him. Go right before Him and tell Him about your trouble. Have a little talk with Jesus. He’s always there to listen.

This is the essence of confession. Two passages from 1 John are vital to our understanding about confession:

The Lord knows. We cannot hide a thing from Him. Just come to Him, He will in no way cast you away. He will forgive and cleanse you according to His promise.

And now back to the principle of conviction. Hearing Him and making confession to Him are the keys. These practices will build us up in the most holy faith. By these things we taste and see that He is good, faithful, and true.

Conviction gives understanding and protection. We can rest in the refuge God provides. We can make our home in Him and with Him. This is a beautiful place of grace.

“By wisdom a house is built, and by understanding it is established; by knowledge the rooms are filled with all precious and pleasant riches” (Proverbs 24:3-4).