Help the Bitter Get Better 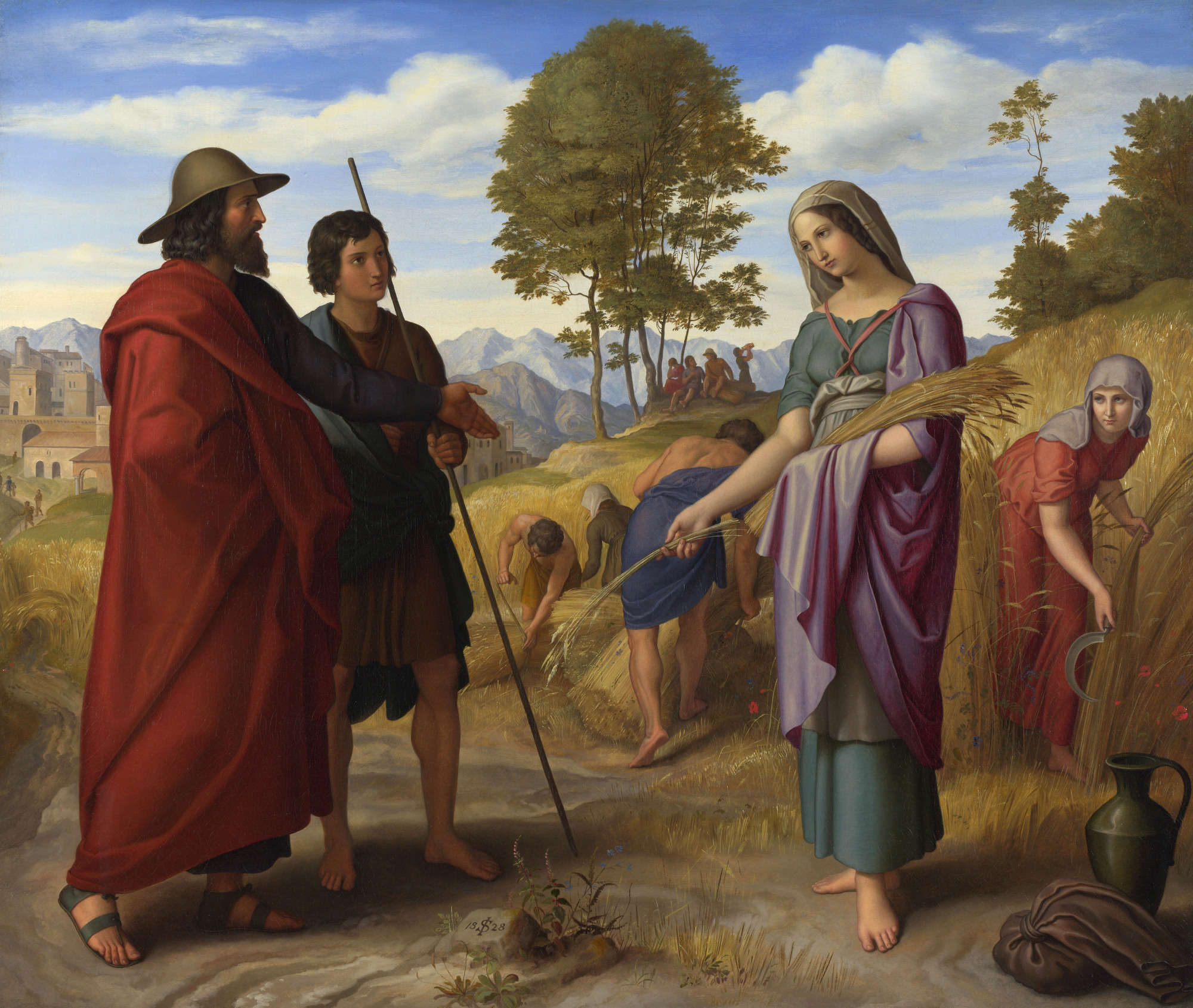 “Keep thy heart with all diligence; for out of it are the issues of life” (Proverbs 4:21).

The book of Ruth is viewed as a love story. Widowed girl comes to Bethlehem with widowed mother-in-law. Girl gleans in field and gets noticed by owner of said field. Mother-in-law tells girl how to win guy’s heart. Girl follows mother-in-law’s advice, and – voila – girl gets husband, has a baby boy, and everyone lives happily thereafter.

That’s the abridged version, of course. The story, as all Bible stories do, reveals something much deeper. In reading this book closely, we discover a woman who kept her heart and in doing so was able to help a bitter friend get better.

Ruth opens with a man, Elimelech, taking his family out of the land of Promise and into Moab. There was famine in Israel and food in Moab, and so Elimelech sought to take care of wife Naomi and his sons. It was a noble adventure, but it brought disastrous results.

Elimelech died and his sons took Moabite women for their wives, something that violated the law of Israel. Within 10 years, the sons are dead, too. This leaves three widows, and Naomi determined that she would be better off back in Bethlehem with her people. Bitter at her God, Naomi urged her Moabite daughters-in-law – Orpah and Ruth – to go home to their people and to their gods, to go find husbands and families as she once had.

Ruth refused, however. Even after Naomi gave her the silent treatment, Ruth stuck by her mother-in-law and the two of them headed to Bethlehem. The Moabite woman determined that life in Israel with God’s people was the place for her.

I am thinking that Ruth heard of the God of Israel, of His power and of His mercy, from Naomi. Perhaps, they talked about the Lord around the dinner table. Ruth held fast to what she had learned about God and guarded her heart. Bitter things did happen – the death of a husband is no small event. Nevertheless, Ruth put her hope in God. She would not let bitterness become rooted in her, even though it seems Naomi did just that.

Lifting the Weight of Disappointment

Naomi arrived in Bethlehem with a massive chip on her shoulder – a weight of disappointment so big that she told family and friends to call her “Mara” or bitterness. One so pleasant and popular among her people now could only sulk at what she was left with in life.

How did Ruth handle this? She got busy. She went to glean in the field of Boaz. Her diligence in gleaning and her dedication to care for her mother-in-law became well known. Ruth’s labors made a provision for the two widows. As a result, Naomi began to heal, so much so that she, too, got busy.

The mother-in-law took up a mission and crafted a plan for Ruth to get her man, Boaz.

The bitterness was gone from her because of the faithfulness of a true friend. Click To Tweet

Ruth, as advised by Naomi, got dressed up in her best outfit and snuck into the threshing floor after Boaz and his harvesters celebrated the yield of the fields. As Boaz slept, Ruth laid down at his feet. There, at midnight, he discovered Ruth and heard her plea for his covering as a family redeemer. With joy, Boaz wasted no time in settling the legal issues involved and took Ruth as his wife.

Soon, Naomi was joyfully holding her “grandson.”  The bitterness was gone from her because of the faithfulness of a true friend. She celebrated now with the women of Bethlehem.

“And the women said unto Naomi, Blessed be the LORD, which hath not left thee this day without a kinsman, that his name may be famous in Israel. And he shall be unto thee a restorer of thy life, and a nourisher of thine old age: for thy daughter in law, which loveth thee, which is better to thee than seven sons, hath born him” (Ruth 4:14-15).

The Line of the King of Kings

The story ends with a historical tag, an element that anchors the book to redemptive purpose unfolded in the Word of God. This son of Boaz and Ruth was Obed, the father of Jesse, the father of David, the future king of Israel.

Ruth kept her heart and from it came issues of life. Her story reveals the Lord’s connection beyond Israel to all the nations. This Moabite woman was grafted into the lineage of Jesus Christ. She became a daughter of Abraham by grace through faith; she’s one of the stars of the sky that the Lord promised to His “friend.”

Bitter people like Naomi can get better, and we can help them in the way. Our testimony of life can minister and heal. The process may not be a quick one, but it is one that penetrates to the depths of someone by the power of the Holy Spirit.

A poisoned human spirit can be delivered again to hope and joy, just as Naomi was, for God is the God who works all things together for good (see Romans 8:28).

For more on how we guard our hearts and heal our spirits, check out “Be People of the Spirit,” a message by Thomas Schaller, pastor of Greater Grace Church of Baltimore.