How Jesus Beat the Devil 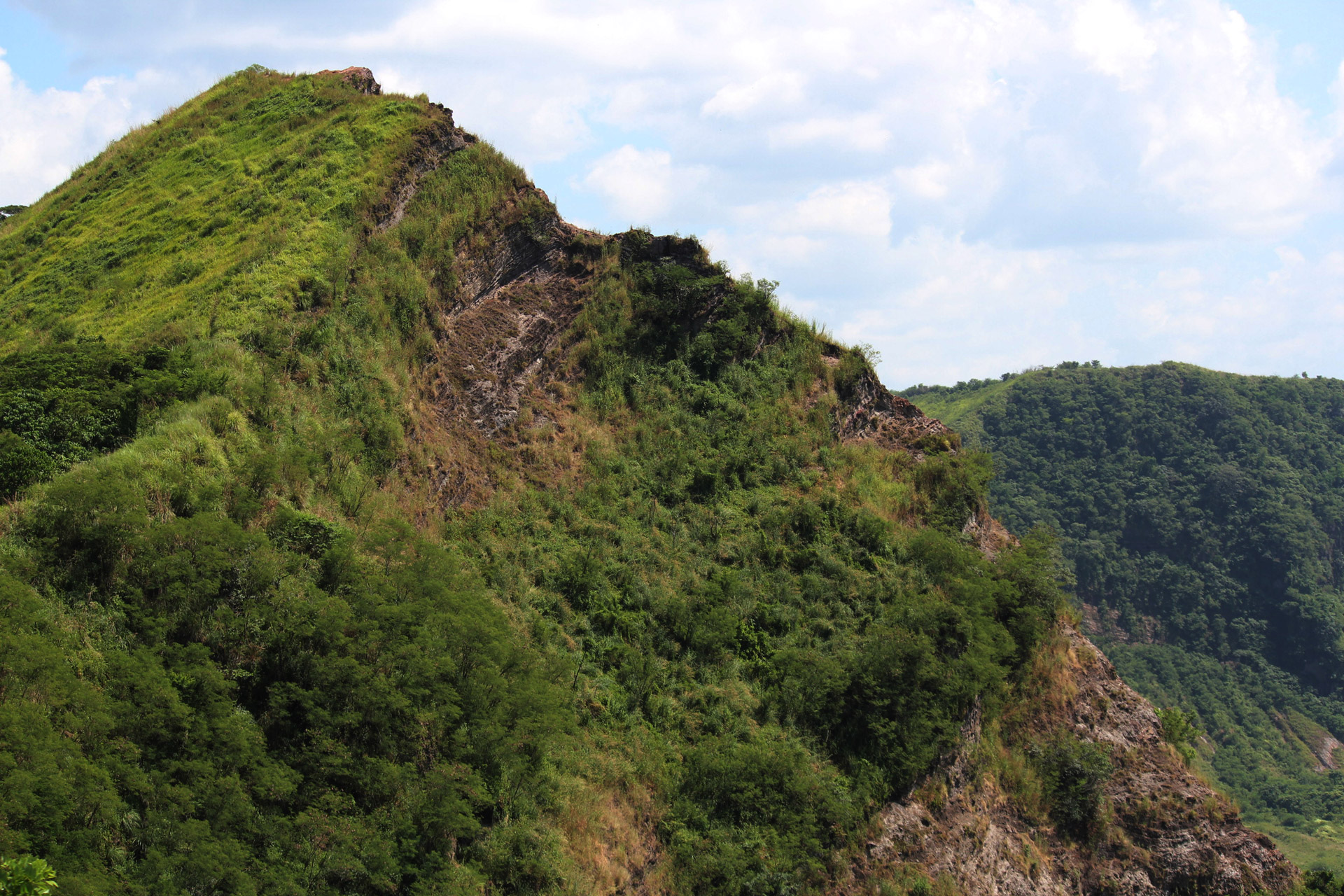 Just after His baptism, Jesus was led into the wilderness under the leading of the Holy Spirit. The Savior spent 40 days there in prayer and fasting and in warfare with Satan. It was an extended season of temptation for the Son, of which we are given only a brief glimpse in the gospels.

The devil posed a challenge to Jesus:  “If you be the Son of God …” Satan sought to draw Christ into battle on the basis of power and strength. “Turn stone to bread. … Throw Yourself from this pinnacle. …” the devil taunted. The appeal was to force and to muscle. Satan wanted his push to come to a shove from the Lord.

Christ, as we see in particular in Luke 4, was having none of it. He stood in the face these onslaughts, confident of His identity as God and as Man.

It was something of a supernatural showdown and many were watching, especially in the angelic realm. Jesus was born, an infant, and had entered our world — the one that lies in the hands of the wicked one, a cosmos influenced and manipulated by principalities and powers and rulers of darkness.

The ammunition Jesus utilized in His defense was this:  Truth as it written, the Word of God. He spoke of living by the Scriptures and of worshiping the Father. The devil’s tactics proved ineffective and so he left the scene.

And I believe Satan left that war zone beaten and somewhat diminished. I gather this from a reading further and through Luke 4, where we get an understanding of what really happened in that desert encounter.

The Mob at Nazareth

Jesus went to the wilderness full of the Holy Spirit. In the power of the Spirit, He went from the desert to His boyhood home in Galilee and Nazareth. He showed up at the synagogue, as was His habit.

The devil was there, too. He had been busy sowing rumor and slander about the Son among the people who saw Him grow up as One full of grace and truth.

The meeting place was full of people who remembered the boy Jesus, the carpenter’s son who ran through the streets and played in the fields and helped out in the family shop.

On this day, Jesus read from the scroll of Isaiah 61. He proceeded to talk with grace and poise about His anointing and His mission to proclaim good news, liberty, and the “year of the Lord’s favor.”

At first, the town’s folk were impressed. They, however, had heard of Jesus and His mighty works in other places. Would He do such things here? He would not and could not — their questioning and unbelief hindered the flow of the power of God there.

Soon, they were irritated and enraged. How could such a ministry come to this One? Rumors and gossip about the manner of Jesus’ birth never really disappeared. People always wondered about His conception, as it happened to betrothed Mary as she waited to become Joseph’s bride. The fact that the carpenter married her anyway likely did lasting damage to this man’s reputation in the community.

The news was out among the forces of Hell. Jesus had authority on earth, in the atmosphere that they considered under their thumbs. Click To Tweet

He would offer no sign. He could do no miracle. The widow of Sidon and Naaman of Syria were people of faith, He told them. Nazarenes? He declared them trapped in suspicion and doubt.

At once, the synagogue turned on Jesus.

The meeting degenerated into a mob scene. An agitated gang pushed Jesus to the edge of a cliff determined to toss Him away. This devil-fueled riot seemed about ready to claim the life of the Son of Man. But Jesus steadied Himself and strode through their midst.

Just like that He was gone from Nazareth en route to Capernaum.

The Devils Know Who’s in Charge

Once Jesus arrived at the seaside city, He entered its synagogue to face more demons. A possessed man was there, and the demons controlling him began to cry out. They now knew who was in their presence. They spoke of Jesus as “the Holy One … the Christ … the Son of God.” There was no question in their minds as to Who they were dealing with.

What prompted this outburst? These demons saw Jesus and His battle with Satan in the wilderness. They saw Jesus walk away from the riot in Nazareth. The news was out among the forces of Hell. Jesus had authority on earth, in the atmosphere that they considered under their thumbs.

This Son of Man had put the father of lies in his place and He did so before the ones at his disposal. The demons weren’t stupid. They existed in a confederation ruled by force and manipulation and half-truths.

I am thinking that Satan boasted of how he could bring down any man with his wiles and tempting. He was so very wrong. The leader of Hell had been exposed. The presence of God was in the Person of Jesus and the devils had to recognize this and, what was worse for them, submit to Him.

Interestingly, Jesus silenced their testimonies. He muzzled them because He knew they would be of no use to the furthering of His Kingdom. Rather, their words would be noise and distraction. The demons believe and tremble, but their fear of the Lord is a fear that brings torment. Their cries are never useful, they’re only pitiful railings of beings destined for destruction.

Paul met such demon activity in Philippi. A possessed girl shouted day after day, likely in a mocking tone:  “These men are servants of the Most High God, who are telling you the way to be saved” (see Acts 16). He cast the demon out and the girl’s power of soothsaying went with it, sparking a riot instigated by the ones who’d used this girl for their profit.

Devils make poor witnesses for they can never really speak the Truth.

Also, this chapter reveals to us that Satan was and is very much defeated. His small successes are so limited in scope. The Crucifixion may have sparked revelry in Hell. But the Resurrection dealt death a blow from which it would never recover.

We are free from the power of sin and from the fear of the grave. Christ defeated the devil once and for all. And all of Hell knows this and has known it for a long time.

Let’s think on this reality and speak of it often. The wicked one touches us not, for Christ has overcome.