How to Answer Our Discontent 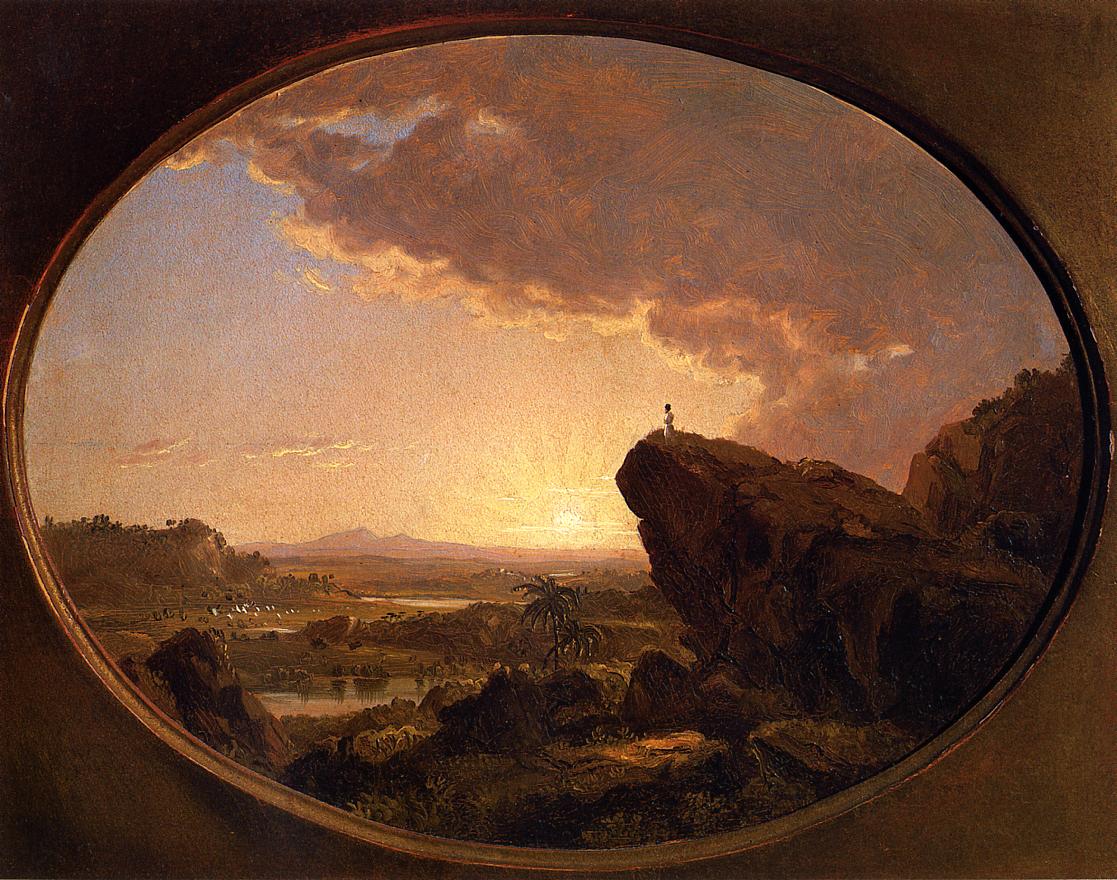 We can be people of very short memory. We forget and ignore what the Lord has done for us. Consider the people of Israel and how quickly they lost sight of how God worked for them.

For 400 years plus, the descendants of Jacob lived as strangers in a land ruled by a people who feared and despised them.

What was it that made Egypt suspicious and envious of the Israelites? That’s simple:  these people were fruitful and multiplied a lot. They were the ones who followed the mission God had given to humanity when He fashioned Adam from dust and made this man alive with His breath.

Israel’s numbers made Pharaoh anxious for he knew nothing of Joseph, the son of Jacob, whose wisdom from the Lord once preserved the empire in days of fierce famine. Rather than appreciate the presence of God’s people within his borders, this ruler strategized to keep them in place.

One of Pharaoh’s first measures was a program of harsh labor. Work Israel hard. Wear the people out. Perhaps, they will become too tired to reproduce. The sons of Jacob were forced to make bricks and build cities for the Egyptians.

This empire and its citizens were used to having other peoples do the difficult and tedious tasks related to life. Luxury and idolatries reigned in their cities and towns. Pharaoh figured he and his subjects could sit back and watch Israel’s people work themselves to death.

He was wrong. The more the Israelites were worked, the more was added to their numbers.

These developments pushed Pharaoh to implement more diabolical measures of population control. Israel’s Midwives were called before the ruler and ordered to let all male babies die. These midwives trusted God rather than this king. They were rewarded for their faithfulness to God’s people and given households with children of their own.

Egypt ramped up the pressure. The order went out that all boy babies were to be tossed into the Nile, where they would drown or be eaten by crocodiles.

Moses did wind up in the Nile, but his parents set him there in a waterproofed basket. Found by Pharaoh’s daughter, the son of a slave made his home in the palace. This boy, taken out of the river, grew up aware of his ties to Israel. And those ties were strong. He slew a slave supervisor for beating one of his “brothers.” As a result, he was driven from Egypt to the desert reaches of Midian. He spent 40 years there, took a wife and became a father. He was out of sight and out of mind.

That is, until the people of Israel prayed. God then chose to answer the cries of His chosen ones by first visiting Moses at the burning bush. He called Moses to service in the deliverance of Israel.

Moses confronted Pharaoh in the name of Yahweh. The empire wilted under a series of plagues, judgments sent from Heaven. The ultimate one left every Egyptian’s firstborn dead.

The people of Israel were shown the way of escape from the death angel. They were to slay a lamb and place the blood around their doors. Inside, under the sign of the blood, they were safe. They ate. They sang. They waited. Click To Tweet

The people of Israel were shown the way of escape from the death angel. They were to slay a lamb and place the blood around their doors. Inside, under the sign of the blood, they were safe. They ate. They sang. They waited.

The next morning, Israel’s hundreds and thousands were driven from Egypt by order of Pharaoh. God’s plagues had done their work and more. Gold, silver and myriads of precious jewels and clothes were heaped upon these slaves set free. The bound became bedazzled.

Where were they going? They really didn’t know. Moses led them and God revealed His presence in the form of a cloud that glowed with fire by night.

The Sea Opens … and Closes

It wasn’t a clean and easy getaway, however. The Egyptians missed the servants who performed so ably for them. Once they learned that the Israelites’ freedom march had stalled at the Red Sea, Pharaoh sent his chariots and soldiers to reclaim the slaves.

God opened the sea and Israel crossed on dry ground. He then closed the waters and swamped the Egyptians, sinking the chariots and washing the bodies of their drivers up on the shore for Israel.

Again, the chosen ones of Jacob escaped certain death. Again, they sang, shook their tambourines and began their journey across the wilderness. A land of promise, one that flowed with milk and honey awaited them. They just had to get moving.

How hard could that have been for them given what they had witnessed? They tasted and saw the goodness and favor of the Lord. Their oppressors were no more. Their chains had been broken. They were laden with spoil they did not have to fight for. Who could ask for more?

The Israelites, that’s who.

They weren’t but a few miles from the sea when they presented their first grievance against their new status as freed people. Water was lacking and they wondered where it would come from. Never mind that God had just performed a remarkable and triumphant feat involving the waters of the Red Sea. They pined for life back in Egypt.

Once slaves in body, the Israelites were now slaves in spirit. Their unbelief and mistrust mushroomed as the days in the wilderness wore on. Soon they bowed, danced, and played before an idol, a golden calf that they honored as their deliverer. What made things worse was that this calf was made by Aaron, brother to Moses and the closest observer of all that God did through him for Israel.

Reaching the place of promise would be no easy road, especially for the faithful followers of the Lord such as Moses, Joshua, and Caleb. These men did all that they could to help Israel’s unbelief. But the complaints kept coming.

Their leader Moses grew weary of the dishonor on display around him. It left him so weak at one point that he himself ignored the word of the Lord when he hammered his staff upon the rock that gave water for the people who were thirsty again. He had been told to speak to the rock, not beat it.

Result: Moses, the one who had seen the glory of the Lord, would not be permitted to lead Israel into her land.

God is the Faithful and True Lord of All. We do live in a fallen and fractured world. Things do go wrong in our relationships, in our occupations, in our very bodies. We find ourselves with few friends and few cents. We do cry out as David did in Psalm 13: “How long shall You forget me, Lord? Forever? How long shall You hide Your face from me?” (Psalm 13:1).

Seasons of discontent are very real. I don’t want to diminish them and make light of the real pain we each experience. But the answer for discontentment is content; that is, we need a filling of our hearts and minds with thanksgiving and promises and prayers.

Jonah was about as low as anyone could get – stuck in the belly of a great fish as it swam through the sea.  But there he spoke in faith the truth he knew of God:  “But I with the voice of thanksgiving will sacrifice to You; what I have vowed I will pay. Salvation belongs to the Lord!” (Jonah 2:9).  Soon Jonah was delivered.

Talk to the Lord. Tell Him all about things. There’s a place of Promise waiting for us. It’s being prepared by Jesus Himself (see John 14:2).

Our battles belong to the Lord. Trust His Word. Open the Book. Consider its chapters and verses. Let us furnish the rooms of our souls with the truth of who He is and what He is doing.

Christ brought us out of the bondage of sin and into liberty of His grace.

For more on the story of Moses and the people of Israel in the wilderness, check out “Out of Slavery and Into Promise,” a message preached by Thomas Schaller, Pastor of Greater Grace Church in Baltimore.