How Very Present God Is 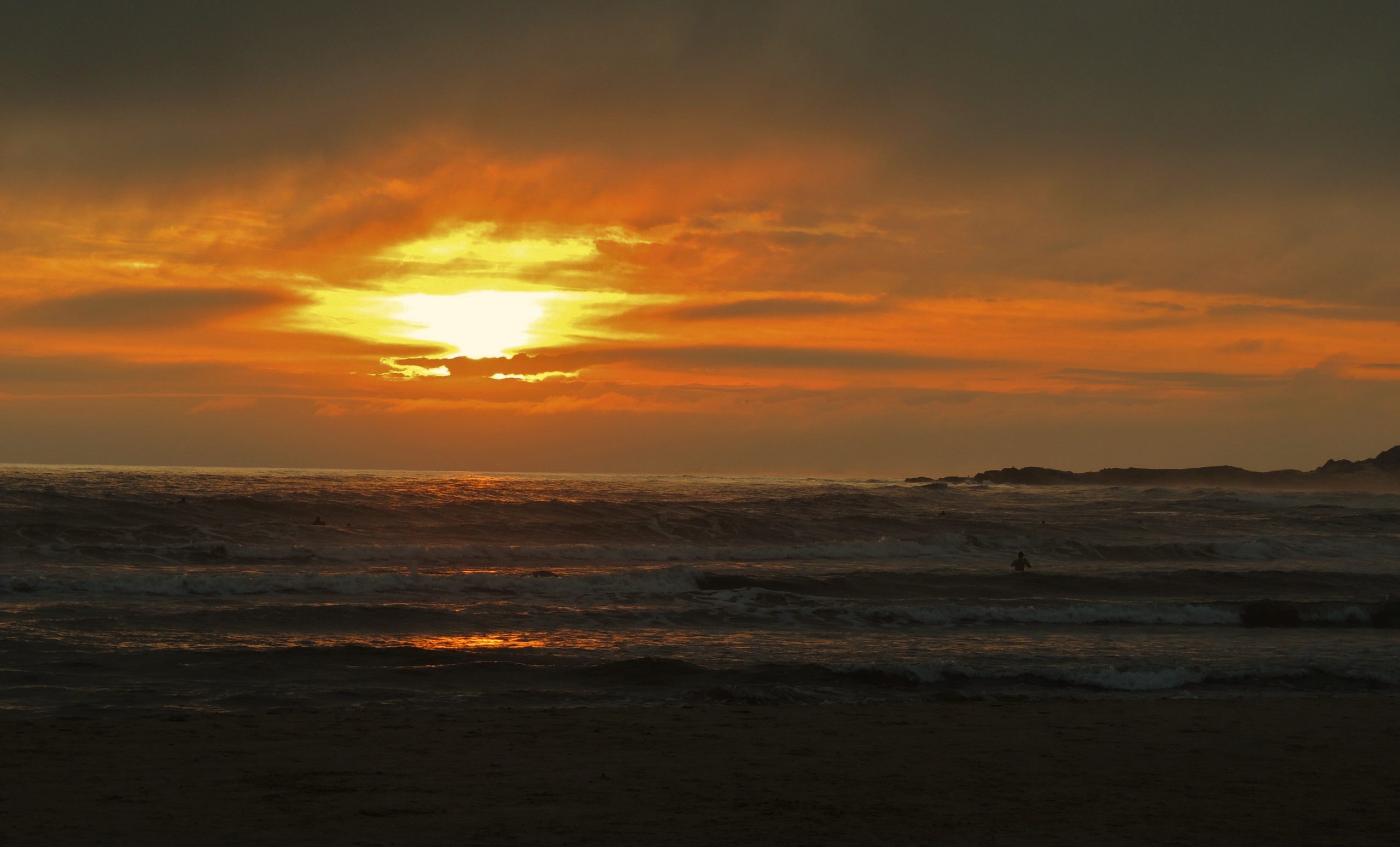 Psalm 46 declares to us that God is our “very present help in trouble.” I have been thinking much about just how present He is. He is “very present,” present beyond our comprehension. He is above, beneath, to the left, and to the right. Everywhere present, God is.

Circumstances being what they are just now, it is so easy for us to lose sight of such promises from the Word of God. All around us are clouds. But He often comes to us in the clouds.

Our natural eyes so often fail us. We strain for a glimpse of the tangible. The eyes of our hearts, however, the ones opened by His Spirit, these eyes recognize His shape and form and ways in the midst of all that goes on.

Our spiritual eyes are so needed today. People are confused and astonished at the state of affairs in our world.

What’s our part? It is to be salt and light amidst the struggles, to flavor, to preserve, and to shine.

Somewhere someone is dreaming, like Pharaoh in Egypt in the days of Joseph, like King Nebuchadnezzar in Babylon. Visions are coming to them in their sleep. These visions are from the Lord. Such things, however, are beyond natural understanding. Spiritual-minded people must show up to tell the truth and make sense of such matters.

Interpretation by the Spirit

For Pharaoh, the interpreter was Joseph, a man disowned and sold off by his brothers, a man falsely accused of assault and unjustly imprisoned. He was also a man of dreams, a man faithful in his ways and true to his Lord, the God of all things.

Joseph, by the Spirit, deciphered the images of skinny cows swallowing fat cows, of withered grains consuming plump grains. He told of a great famine that was to come and how to face it. He got a promotion and secured a rescue for his people, the very brothers who sold him away, and their families. He also preserved the empire of Pharaoh.

Nebuchadnezzar got a vision so overwhelming that he lost sight of it in Daniel 2. He demanded his wise counselors tell him what he had seen in his dream and then provide the interpretation.

Wizards and astrologers and soothsayers were at a loss. None had ever been asked to do the impossible. Who could locate the dream and bring it home to the king and then tell him what it means? They all stumbled and fumbled and sought to buy time. The king declared them all useless and sent soldiers to execute them.

Enter Daniel and his three Hebrew friends. These set themselves to prayer and appealed to the mercies of God. The Lord answered.

God gave Daniel both the dream and its meaning. Later, this ruthless and mercurial king would declare the greatness of the Lord and bow before Him who made all things.

Yes, God is very present, everywhere and at all times – especially in trouble.

He is speaking now to people. They have questions and we have answers from Him. We are the interpreters of life as it really is. We know that He is God alone, from eternity to eternity.

We are the interpreters of life as it really is. We know that He is God alone, from eternity to eternity. Click To Tweet

Eternity is in the heart of every man and woman; Ecclesiastes 3:11 tells us this. And since eternity is there, hope can come alive in any heart.

Our place here is to tell the truth. Let us listen for those whose hearts are crying for life from the God who is. He is speaking, perhaps in whispers to some and in shouts to others. He is speaking in songs and art and dreams.

Yes, some are dreaming. God, through us, will awaken them to life. Let us be those voices of interpretation; let’s reveal His Word. If the message of Christ’s Cross and Resurrection be lifted up among us, He will draw all men to Him.