Hudson Taylor and the Heart of Missions 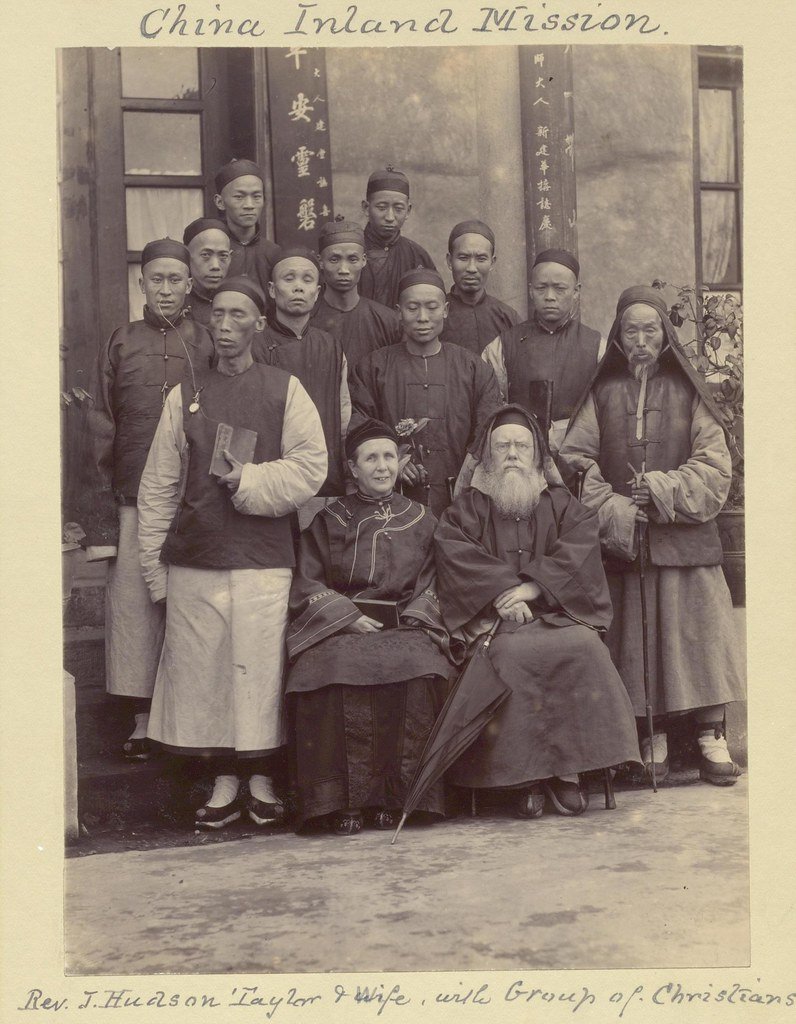 One of the greatest missionaries of the modern Christian age was (James) Hudson Taylor, who spent 51 years as a missionary to China and established the China Inland Missions, now known as OMF International. This society was responsible for bringing over 800 missionaries to the country who began 125 schools and directly resulted in 18,000 Christian conversions, as well as the establishment of more than 300 stations of work with more than 500 local helpers in all eighteen provinces. Taylor’s methods included dressing like a native as well as exhibiting a deep passion to reach remote people groups within China. In addition, he promoted a new approach to world missions, namely “faith missions,” the sending of missionaries with no promises of temporal support, but instead a reliance “through prayer to move Men by God”. Hudson Taylor’s attitude and focus revolutionized modern missions. He was totally committed to his call. Here’s an illustration of that attitude:

The Turkey Prince is a Jewish tale told by Rabbi Nachman of Breslov in the 18th century. The story is about a prince who goes insane believing that he is a turkey. He takes off his clothing, sits under the table, and eats crumbs off the floor. The king and queen are horrified. Many try to heal their son, but none are successful until one day when a wise man comes to town and says that he can heal the prince.

This man takes off his own clothing and sits together with the prince on the floor, claiming to be a turkey, too. Gradually, the prince accepts the man as a friend and trusts him. The wise man then suggests to the prince that turkeys can also wear clothing and eat at a table. Step by step, the wise man is able to get the prince to act normally until the prince is completely cured.

All things to all men

This reference of Paul is derived from his understanding of God’s heart for people as a servant. He expressed this heart in Philippians 2:6-8 when, in referring to Jesus he said, “although He existed in the form of God, did not regard equality with God a thing to be grasped, but emptied Himself, taking the form of a bond-servant, and being made in the likeness of men. Being found in appearance as a man, He humbled Himself by becoming obedient to the point of death, even death on a cross.” This agape love of God for the people of the world (so loved – John 3:16) is exemplified in Jesus’s attitude that He came to serve and not be served, becoming a ransom for many. The Greek word for ransom, lutron, means to loosen them from their bonds and set them at liberty. This is the heartbeat of missions.

The heart of missions requires a full commitment. The missionary recognizes that he is set apart from the world to fulfill God’s purposes, in particular the spreading of the Gospel. This effort takes on many different forms as God uses each one according to his gifts, but the missionary spirit is preoccupied with a diligence to present oneself as a workman (2Timothy 2:15) while avoiding worldly influences that might negatively affect the ones that are the object of that mission. Regarding Hudson Taylor, Arthur Glasser said, “He was ambitious without being proud. … He was biblical without being bigoted. … He was a follower of Jesus, without being superficial. … He was charismatic without being selfish.”  He was promoting the exchanged life.

Paul’s heart is exemplified by Hudson Taylor. In fact, historian Ruth Tucker summarizes the theme of his life: “No other missionary in the nineteen centuries since the apostle Paul has had a wider vision and has carried out a more systematized plan of evangelizing a broad geographical area than Hudson Taylor.” His commitment to the Chinese people included his efforts to preach in several local languages, including Mandarin, Chaozhou, and the Wu dialects of Shanghai and Ningbo. The last of these he knew well enough to help prepare a colloquial edition of the New Testament written in it. The heart of missions is all about clearly communicating the gospel to any people group, in any language and in any circumstance.

The biographies of Hudson Taylor inspired generations of Christians to follow his example of service and sacrifice. Notable examples are: missionary to India Amy Carmichael, Olympic Gold Medalist Eric Liddell, twentieth-century missionary and martyr Jim Elliot, founder of Bible Study Fellowship Audrey Wetherell Johnson, as well as international evangelists Billy Graham and Luis Palau. Kenneth Scott Latourette said, “Hudson Taylor was … one of the greatest missionaries of all time, and … one of the four or five most influential foreigners who came to China in the nineteenth century for any purpose.”