In the Presence of Enemies 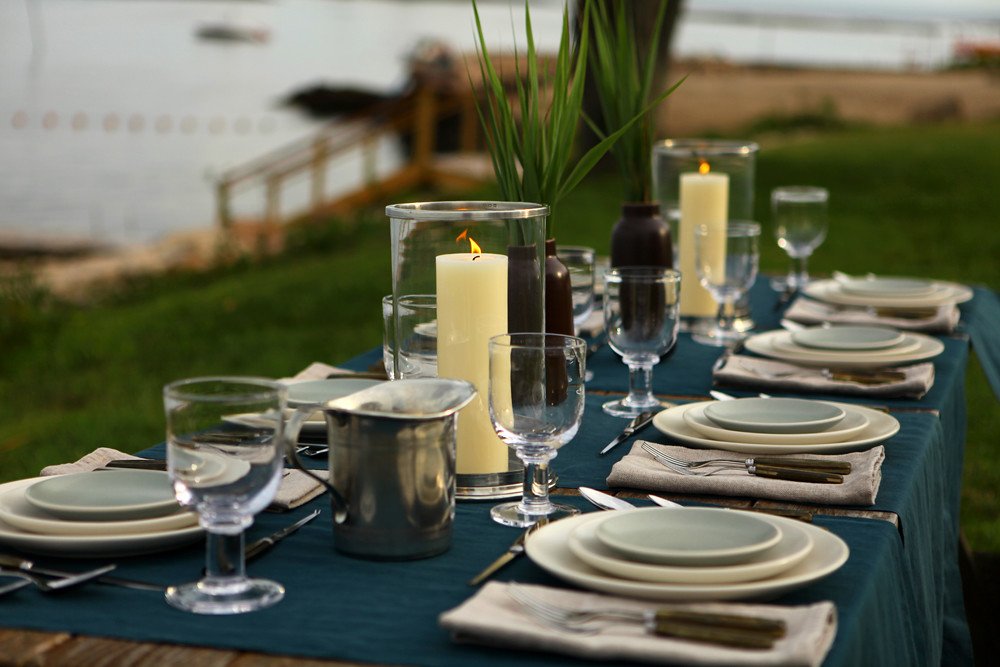 Some stanzas for starters right here:

To break the bread

The shadow of death, we are walking through it, as Psalm 23 so clearly states for us. And this shadow seems to be getting denser, more oppressive, by the moment. We feel its effects in an ever more pronounced way.

Of course, we do. The continuous string of breaking news announcements bombards us. Words and images multiply. Plagues and murder, crime, corruptions, and gossipy tidbits are fused with a parade of reality contest showdowns related to food, metalwork, junk dealing, etc., to form a patchwork cloak over our consciences.

Surprised? Those who know the Bible shouldn’t be.

This represents the progression of the curse that came to humans from the eating of the Tree of the Knowledge of Good and Evil. Adam and Eve ate and began to see everything and everybody all at once. Information overload swamps our thinking and feelings. Data collection delivers more death than life to our understandings.

The Lord warned of this very thing to the ones He made in His image. And yet the serpent’s temptation overcame them and they tasted.

What happened next? Their senses were mobbed and they lost right sensibility. A riot of emotions broke forth. The very sight of their selves brought offense to them.

Hide, their now divided hearts told them. They sought for the shadow, a place away from the light; they had died a death. They trudged into the forest and wove together fig leaves to make the world’s first fashion statement.

Still, the Lord called after them. His Voice coaxed them back into the open before Him.

And His Voice speaks now beyond the storms and fires and earthquakes as His Voice spoke to a confused and discouraged prophet name Elijah in 1 Kings 19. Elijah had run to a cave in Mount Horeb. The persecution and threats on his life wilted his courage. The Lord showed up and drew His man closer to him and, eventually, led him to Elisha, a friend and successor who stuck by him.

We may grow weary in the midst of well-doing even as Elijah did. The weight of darkness bears down on us as opponents sprout and entangle us, like so many thorns and thistles do to our soil.

Let’s listen and see. Look at Psalm 23 and consider.

There is a table, a prepared place of provision. A table set. One not unlike the one at which Jesus sat at in that upper room in Jerusalem. Supper was served and eaten; all the while His opponents lurked, soon to spring their plot to arrest the Son and bring Him to execution on the Cross.

Who was there at that table on that night? Judas, for one.

The traitor lingered long enough to have his feet cleaned, by Him whom he would betray; long enough to take in hand bread sopped for him by the Christ, the Son of the Living God.

Who else was there at that table? Peter also.

Make room for the enemies at the table prepared. That’s the message God is sending. Invite them, compel them to come, and be yoked with Jesus and with us. Click To Tweet

The denier boasted vociferously of the exploits he would do in the Name of Heaven and loyalty and Apostleship. Those words of his proved to be such empty exclamations.

In the presence of enemies, with the shadow of death deepening all about Him, Jesus prepared this table. He faced those enemies for them and for us. He sat with them and fed them, healed them.

Enemies persist. Mockers mock on. Scorner scorn away. They are still all around us.

Compel Them to Come

Jesus told His followers to do what He was doing with them in order to remember. Part of that remembrance must include reflection of how He treated His enemies.

Imagine the table in the light of Luke 14 and the parable about a certain man and a great supper. That man bid many to come to eat of what he had prepared. Many invitees made excuses and refused to show up. These were likely the respectable folks, the kind everyone wants to have in their company. But they sniffed at the call to feast and turned it down.

The seats, Jesus taught, were to be filled. “Go out quickly into the streets and lanes of the city, and bring in hither the poor, and the maimed, and the halt, and the blind. … Go out into the highways and hedges, and compel them to come in, that my house may be filled” (Luke 14:21-23).

Poor, maimed, halt, blind – rarely are these ones offered places at tables. Some will do this in the name of philanthropy – and they will feel quite self-satisfied over their action.

Jesus bid us to go further. “Love your enemies. Do good to those who despitefully use you” (Matthew 5:44-45).

“If your enemy be hungry, give him bread to eat; and if he be thirsty, give him water to drink” (Proverbs 25:21)

Make room for the enemies at the table prepared. That’s the message God is sending. Invite them, compel them to come, and be yoked with Jesus and with us. Many more are weary and overloaded with turmoil than we realize. We know where they may find rest – at the table prepared by the One who is meek and lowly at heart (see Matthew 11:28-30).

Consider how shadowed and bewitched Paul was before he saw the Light and heard the Voice. And many we classify as foes are right where Paul was in his heart and mind as he waged war on the saints before becoming a saint himself.

May the cup of our salvation run over and spill grace upon those in the dark.

May Goodness and Mercy follow us. May we dwell in His Holy House.

Let’s open the doors wide and show people to the table.

It is our great and holy commission.