Kingdom and the King 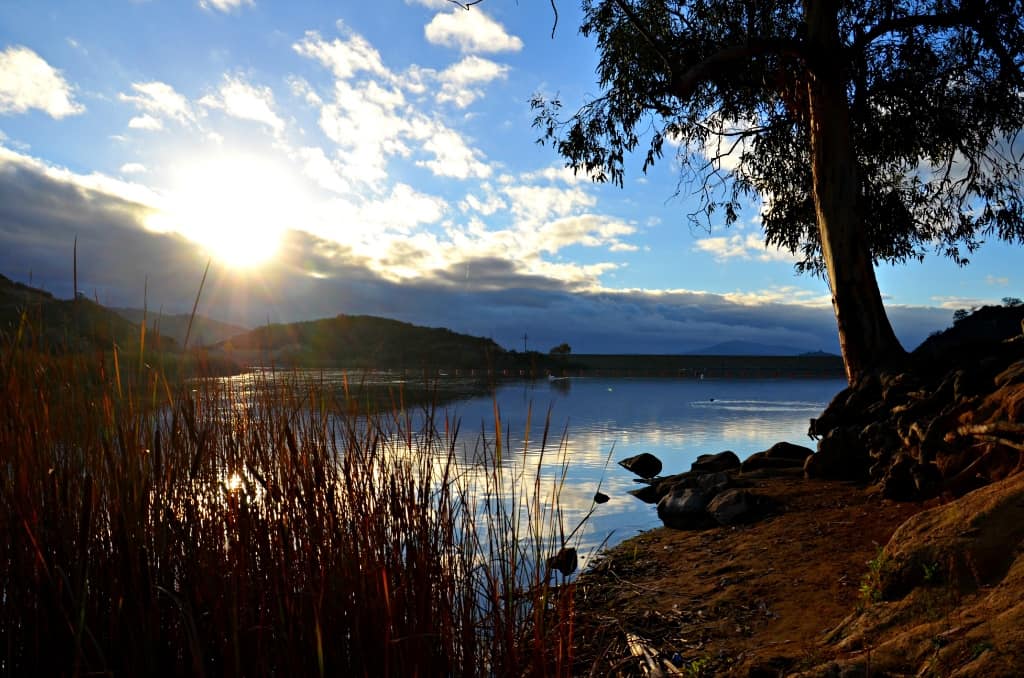 “Let your Kingdom come, on Earth as it is in Heaven. …”

In these days when we hear and read of confused governments and outrageous politicians, we can take comfort in knowing that God is on His Throne. He is seated above Creation. He is Lord of all.

He rules. There is no other like Him. Let’s consider what the Bible tells about His Kingdom, and what it means from the divine side of things.

Matthew’s gospel is the gospel of Jesus the King. It opens with these words: “The book of the genealogy of Jesus Christ, the Son of David, the Son of Abraham.” At once, the writer established that Jesus was of royal lineage, a descendant of the family covenanted to rule and reign over God’s chosen nation.

One of the original 12 Apostles, Matthew traced the Savior’s ancestry and set it forth as evidence of His claim to the throne of Israel. He followed this record with the birth account that featured the little town of Bethlehem, the ancestral of home of King David.

Taken together, these first paragraphs of the New Testament emphasized the kingdom on Earth. But there was more to the royalty of Jesus. It is seen in the story of the Magi who came to Jerusalem seeking the Son of David, the one born “King of the Jews.”

It was the Star that shone in the sky that captured the attention of these learned ones. Longtime students of the heavens, of the constellations and the galaxies, they took note of this brightest of lights. It was Heaven’s  testimony of the Kingdom’s coming.

Word of Jesus’ coming was enough to stir things in this world. The news of the King brought trembling to Jerusalem, the city of David, the place where this shepherd king established his throne and set in motion the construction of the great Temple dedicated to the Lord. The priests and scribes knew the words of the prophets, but seemed not to believe them. There was no joy among them, only anxiety over what might happen.

Herod, the ruler of this city and its region, feigned homage while he plotted to eliminate any challenge to his authority. The Roman despot was ruthless. He would not tolerate another King in his domain. When the news of Jesus’ whereabouts never came, Herod ordered a purge of all boys 2 years old and under. This king slew many sons and brought sorrow to the region.

But then Herod died. His kingdom came and went with him. Another took up his place.

Jesus came as King of an everlasting Kingdom, one of Truth. He did not flex His muscles and push His way to His Throne. He came to claim His rule in a way so contrary to the world’s ways. He came first as the Lamb of God. His time to roar will surely come. It will have all the sound and fury that we think of when there is grand and glorious triumph.

But first, there was the matter of winning hearts to Him.

There are two phrases we read in the Gospels:  Kingdom of God and Kingdom of Heaven. These mean different things.

The Kingdom of Heaven is the big picture. God rules and reigns from above. All is under Him and His authority. He is sovereign in His purposes. His providence brings life to all creatures. The seas and all that is in them belong to Him. The cattle on the thousands of hills are His.

The Kingdom of God, however, speaks of something seemingly small, but infinitely more precious to Him – our hearts. Click To Tweet

The Kingdom of God, however, speaks of something seemingly small, but infinitely more precious to Him – our hearts. He is not willing that any should perish, but that all would come to repentance. For this reason, He so loved the world through the one and only Son.

Proverbs 8:31 says that God rejoices in the habitable parts of His earth; He delights to be with the sons of men. The Kingdom of God is something we enter into through our relationship to Him. John 3:3 makes it plain: “Except a man be born again, he cannot see the kingdom of God.”

The issue is really one of Person and our relationship to that Person. Christ in us is our hope of glory, but without Christ in us, we would be left on the outside looking in as it related to the Kingdom of God.

Jesus said this to a group of religious leaders in Luke 17. They were demanding answers about the where and the when of the coming Kingdom. The Lord addressed their misconceptions head on – “the Kingdom of God does not come with observation … for behold, the Kingdom of God is within you” (Luke 17:20-21).

Some think that Kingdom of God living simply involves being in the right places at the right times and seasons. This is the essence of religious practice. Do this, do that, be here, be there, show up, work up, follow the rules, etc.

Paul clarified things with his definition in Romans 14: “the Kingdom of God is not meat or drink, but righteousness, peace, and joy in the Holy Spirit” (Romans 14:17).

The Kingdom of God life is about God and our fellowship with Him. Living waters flow from out of us and splash on those around us. Our nearness to Him is the thing makes a difference in this world. We can affect so many with the joy and righteousness that we have from Him. We live as lambs among wolves with meek and holy ways that point to the one true King.

The Lamb shall also roar as the Lion of the tribe of Judah. All will see Jesus that way at a time not so long from now. He shall take up His throne and every knee will bow and every tongue shall confess that Jesus Christ is Lord.