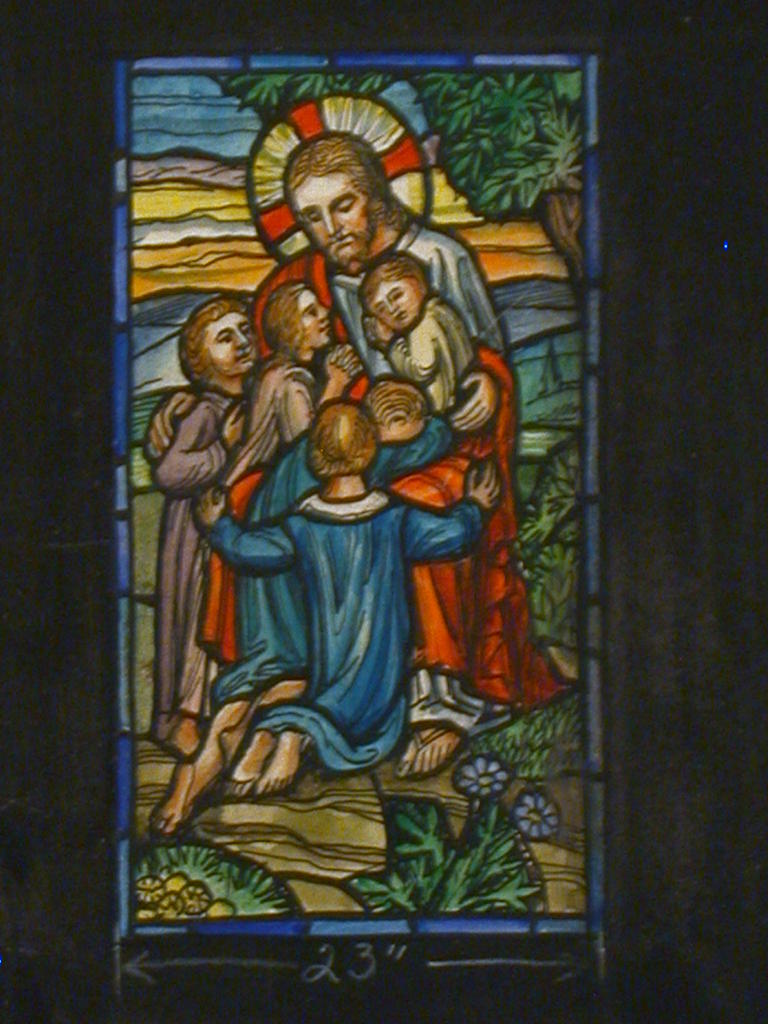 “O Lord, my heart is not proud, nor my eyes haughty; nor do I involve myself in great matters, or in things too difficult for me. Surely I have composed and quieted my soul; like a weaned child rests against his mother, my soul is like a weaned child within me. O Israel, hope in the Lord from this time forth and forever” (Psalm 131:1-3).

Psalm 131 is a psalm of David and became one of the 15 Songs of Degrees and sung by pilgrims on their way to Jerusalem to celebrate the Jewish feasts. We are not sure what event caused its writing, but we know that it speaks to the believers’ hope in the Lord. David starts by speaking of the condition of his heart, that it is not proud nor eyes haughty so as to look down on others. Approaching God requires a proper attitude not only toward Him, but toward others as well. Paul references this attitude in Philippians 2:3-8:

“Do nothing from selfishness or empty conceit, but with humility of mind regard one another as more important than yourselves; do not merely look out for your own personal interests, but also for the interests of others. Have this attitude in yourselves which was also in Christ Jesus, who, although He existed in the form of God, did not regard equality with God a thing to be grasped, but emptied Himself, taking the form of a bond-servant, and being made in the likeness of men. Being found in appearance as a man, He humbled Himself by becoming obedient to the point of death, even death on a cross.”

David had to exercise great humility during his life, especially as he was being pursued by King Saul to be killed. In this Psalm, David testifies that his humility was augmented by his decision not to get involved in matters of great significance or things he was not capable of managing. In Psalm 139:4-6, he writes, “Even before there is a word on my tongue, behold, O Lord, You know it all. You have enclosed me behind and before and laid Your hand upon me. Such knowledge is too wonderful for me; it is too high, I cannot attain to it.” He is recognizing that there is so much that is above and beyond him and that the Lord has it all in hand. Therefore, he can quiet his soul in faith-rest. It is in this mindset that his hope in God was found.

A story is told about a 92-year-old woman as she entered the nursing home where she would spend the rest of her life. After waiting patiently in the lobby, she was told that her room was ready. An attendant escorted the lady to her room, and as she slowly edged her walker toward the elevator, he described the room to her. “I love it!” she exclaimed with the enthusiasm of a child who had just received the most wonderful birthday gift. “But Mrs. Jones, you haven’t even seen it yet!” the man replied. “That has nothing to do with it,” she said.

The elderly woman continued: “Joy is something you decide on ahead of time. Whether I like my room or not doesn’t depend on how the furniture is arranged — it’s how I arrange my mind. I already decided to love it. It’s a decision I make every morning when I wake up. Each day is a gift, and as long as my eyes open, I’ll focus on the new day.”

This wonderful woman had arrived at a secret that gave her freedom from the overwhelming effects of details of life that she had no ability to influence. The victory was a right arrangement of her mind. David found this reality in seeing himself as a weaned child. This is a reference to the innocence associated with young children as they face the world around them without the mother’s breast for protection and nourishment. In Isaiah 11:8-9, the Lord tells us about the conditions found during the Milleniel Kingdom when he says, “The nursing child will play by the hole of the cobra, and the weaned child will put his hand on the viper’s den. They will not hurt or destroy in all My holy mountain, for the earth will be full of the knowledge of the Lord as the waters cover the sea.” The authority of King Jesus has overcome the world’s power.

The innocence of a child is the pathway into the fulness of God’s kingdom. Jesus rebuked His disciples for not recognizing this principle. In Matthew 19:13-14, “Then some children were brought to Him so that He might lay His hands on them and pray; and the disciples rebuked them. But Jesus said, ‘Let the children alone, and do not hinder them from coming to Me; for the kingdom of heaven belongs to such as these.’” In Matthew 11:25, Jesus teaches that the Father has hidden the important matters of the kingdom from the wise and intelligent and instead revealed them to infants, little ones. Our hope in the Lord is based upon a simple faith in Him.