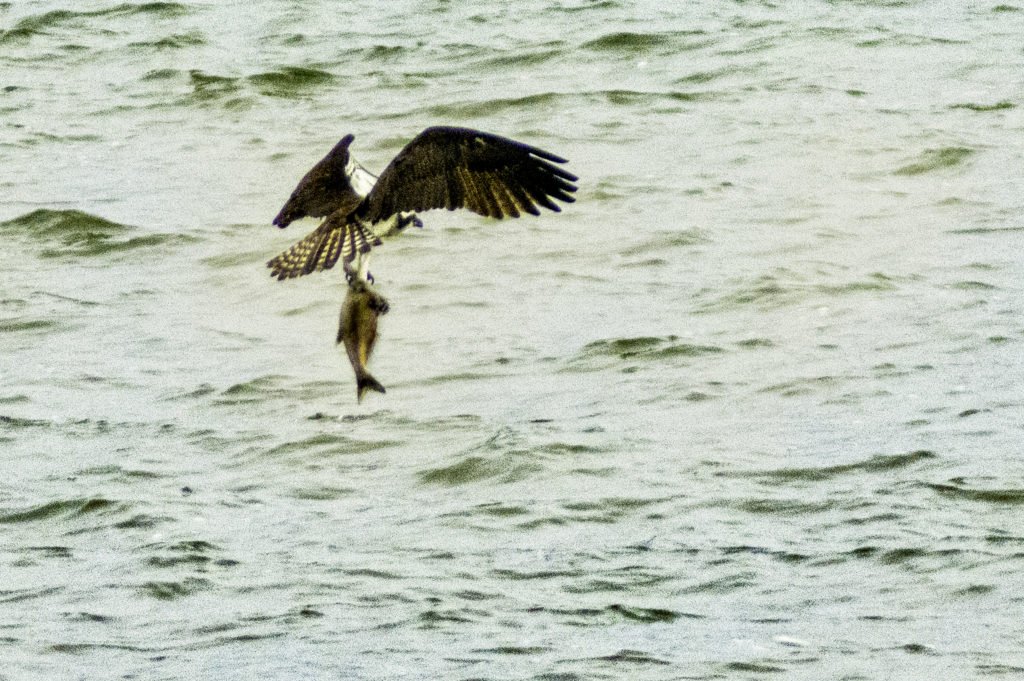 A utilitarian view of the universe pits pain and pleasure at opposite poles — sovereignly governing the majority of all decisions and actions made by men and women.

Seems that this philosophy has some truth in it. “Utilitarianism” was founded by Jeremy Bentham, an English moral philosopher and legal reformer, born 1748.

Some Lost souls purchase such a philosophy, never realizing the far-reaching implications of establishing a moral code on the simple, “pain versus pleasure.”

Michael Sandel gives this example in his book “Justice.” “In ancient Rome, they threw Christians to the lions In the Coliseum for the amusement of the crowd. … the Christian suffers excruciating pain as the lion mauls and devours him. But think of the collective ecstacy of the cheering spectators packing the Coliseum.”

The example leads a “utilitarian” to explore the justification of torture. Sandel cites an hypothetical.

A terrorist is captured and believed to know the whereabouts of a time-bomb. What ethic allows officials to torture the terrorist in hopes of stopping a catastrophe? The envelope is pushed. The utilitarian must decide if he will become a humanitarian. Lives depend on the right decision. Is torture an option? Should we do nothing? Who will be responsible for the lives lost if the bomb explodes?

An extreme case? Yes and no. What’s my point?

Lost souls can spend a lifetime philosophizing about what they believe. It changes. Somehow life teases a person to have hopes of figuring things out. Experience poses as a key, older philosophers carry weight, deep thinkers and studiers’ appear worthy of examination. Others just opt for, “eat, drink and be merry, for tomorrow  we die.”

But friends, “Proverbs 14:12 teaches,  “There is a way which seemeth right unto a man, but the end thereof are the ways of death.” Yes, death.

“The wages of sin is death.” Romans 6:23 As lost souls we  were “dead in trespasses and sins.” “walking according to the course of this world, according to the prince of the power of the air, the spirit that now worketh in the children of disobedience: Ephesians 2:2

Fellows, in the course of this world we spoke like this, “we shall see; we will cross that bridge when we come to it.” We like to think of life as a “course of learning” but many “ever learn but never come to the knowledge of the truth.” 1 Timothy 3:7  Life becomes a treadmill to many. The prince of the power of the air dominates them, and that demonic influence sets them in an unbelieving mode.

Learning about life can teach us degrees of adaptability.  A psychiatrist and friend made me aware of something, having worked with tough cases for many years. She showed me how people simply adapt.

They teach themselves how to appear “normal.” Putting on the garb of acceptance , they fit in, as best as they can.

Charles Spurgeon tells us, “Deep depression of spirit is the most grievous of all trials; all besides is as nothing.”

Tim Keller lists the “strategies of our discontent:”  “…distractions to hide from us the emptiness of our lives.”

“…let us stay ourselves with the sweet sympathy of our Great High Priest. Our drops of sorrow may well be forgotten in the oceans of His griefs, but how high ought our love to rise! Come in, O strong and deep love of Jesus…cover all my powers, drown all my sins, wash out all my cares…lift up my earth bound soul, and float it right up to my Lord’s feet…” Spurgeon

Can we cry out for the lost? He surely will heal many a broken mess. Love ya 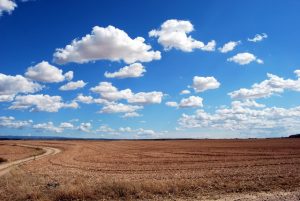