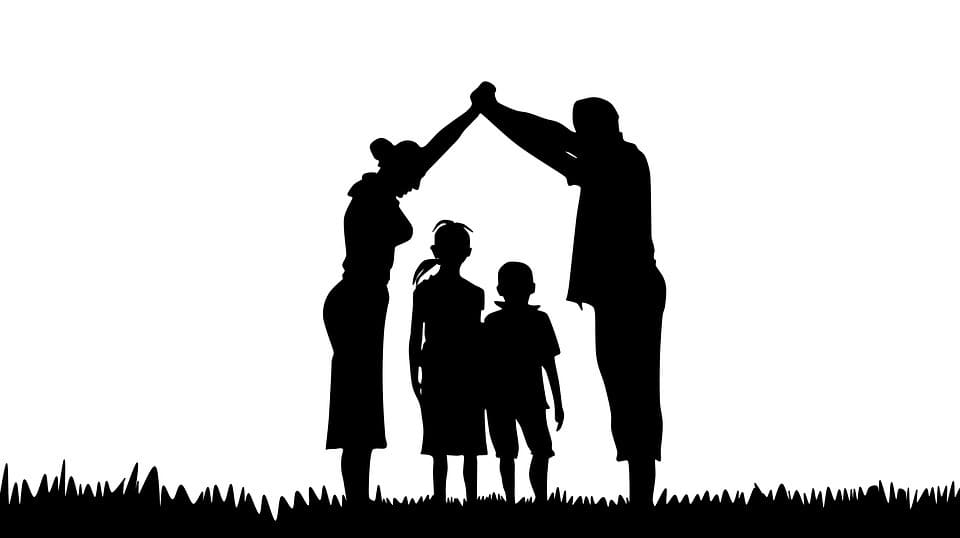 The best defense is a good offense – or so I have heard it said by a number of sports coaches through the years. In fact, this is an ancient concept; really it’s one that’s as old as Creation.

Follow this with me. Genesis opens by telling us that “the Earth was without form, and void; and darkness was upon the face of the deep” (Genesis 1:2). God spoke – “Let there be light” – and the ordering of all things began.

Next, the Lord moved through a series of days to fashion the cosmos as we know it. God did not sit still; He set in motion the processes of fruitfulness and multiplication.

Go through Genesis 1 and notice the pattern the Lord followed. Dry land, the heavens, and the seas were organized and then filled. The land became thick with grass, herbs, and trees bearing fruit. The heavens were brightened as suns, stars, planets, and moons were set in their places. Then, the seas became populated with fish and whales and other creatures; the skies grew cluttered with birds; and on land, all manner of animals and creeping things began to roam and swarm.

At last there came the climax of the Lord’s work days of forming and filling. God determined to make man in His image and to set man in dominion (see Genesis 1:26-28). He formed man from the dust of the Earth, breathed into man’s nostrils the breath of life and so man became a living soul (Genesis 2:7).

Adam, he was called.

As with the rest of God’s Creation, man was formed, but he was filled in a different way, he was filled with God. Adam was set in a garden and given the work of dressing and keeping it. He then named all the animals as the Lord brought them to him.

End of story? Not at all. God saw a void, an emptiness that was “not good” according to Genesis 2:18. The man was alone. The Lord, again on the offensive, put Adam to sleep, took a rib, and made woman from that rib to fill the place at Adam’s side.

There’s more to this part of the story. Adam was to take his bride and come together with her as one flesh in fruitful fellowship and relationship. In their fruitfulness, the man and the woman would multiply.

Simply, they were to be at home with each other and to make a home full of children. The purpose was that human beings might fill the earth and subdue it with their kind — those made in the image of God.

Families are fearsome forces for Hell to reckon with because of their design in the order of God. Click To Tweet

Psalm 8 provides insight into the purpose at the heart of it all. This song, composed by King David, exalts the Lord who ordained strength out of the mouths of “babes and sucklings.” The strength that comes from these weak and helpless ones is what God uses to “still the enemy and the avenger” (Psalm 8:2). For this cause, so says Psalm 8, the Lord is mindful of man, who though made lower than angels, has been crowned with glory and honor and given dominion (see Psalm 8:4-8).

There’s a war we cannot see, but one we are most involved in, according to the design of God. The Word tells us of how an enemy arose amid the realm of the Lord. Isaiah 14 and Ezekiel 28 describe one cherub, Lucifer, who sought to establish an identity apart from the order of God and to set up an authority “as the most High.” He succeeded in attracting a following from among the angels, a third of this host joined the rebellion (see Revelation 12:4; Hebrews 12:22).

God ‘s offense against this lingering enemy is us, weapons He formed from the dust.

Families are fearsome forces for Hell to reckon with because of their design in the order of God.

Angelic beings cannot multiply as human beings. We know this from Jesus Himself, when in a disputation with the Sadducees about resurrection life,  He declared that angels neither marry nor are given in marriage (see Matthew 22 and Mark 12).

Satan orchestrates efforts to “weaken the nations” and it should come as no surprise that he targets families and children. Every marriage represents another opportunity for fruitfulness and multiplication, a chance for the Lord to gain more arrows to fire in the invisible battles that continue.

Babes and sucklings, God ordained them for strength against His enemy. These are like smooth stones in the sling of David, and they are devastating to the Goliaths who mock the Lord and His people. Is it any wonder that Satan seeks to eliminate these little ones? Anyone paying attention to modern cultural trends should recognize Hell’s strategy to marginalize biblical marriages that could result in healthy homes and strong families.

The Church of Jesus Christ, therefore, must lead in helping homes become stable expressions of Gospel-centered life. We cannot afford to be casual about the ways husband and wives are troubled. Children need models of tenacious conviction. They need to see couples love, fight, forgive, and forbear, and grow up to become couples who do the same.

Let us pray fervently for victories in our homes. Not just for the sake of cities, states, and nations, but for the purpose of God in seeking the lost and filling the earth with testimonies of His glory.

May the Spirit of the Lord help us as we take our positions in God’s offensive order.

For more on these things, check out “Agape, Anger and Forbearance,” a message by Thomas Schaller, Pastor of Greater Grace Church in Baltimore.