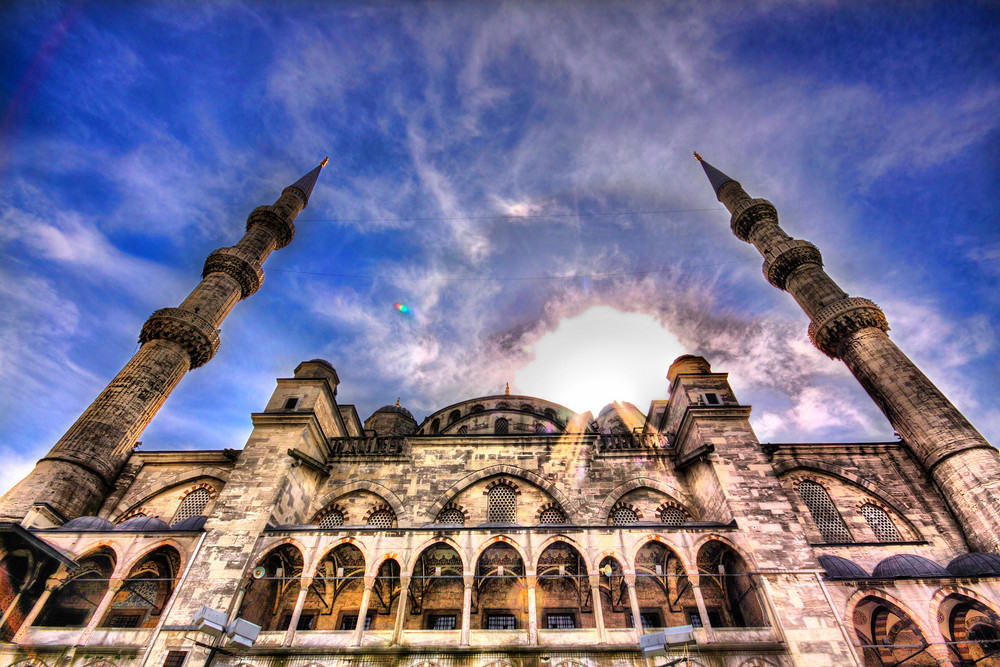 A world of many colors: the colors of missions, this is what Matti Sirvio has always seen – with his eyes and with his heart.

These are the colors of missions.