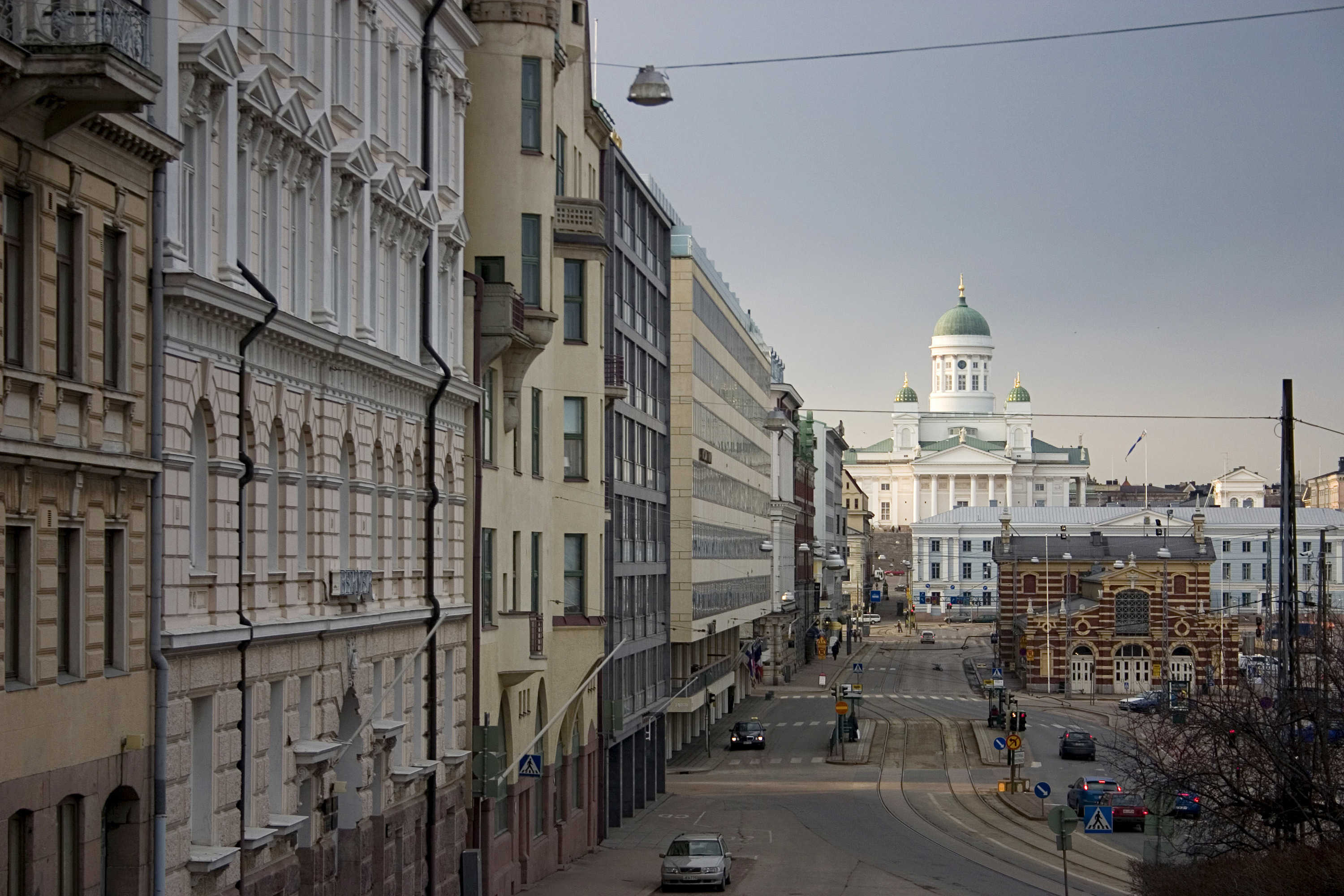 I had the opportunity to travel with Pastor Ralph Roe and Farshad to Denmark, Sweden, and Finland. Upon our arrival in Denmark, we took a train to inner city of Copenhagen.
On the train, we had a 15 minute time of sharing the gospel with two young adults. We met the team at the hotel and later went sketch boarding. We had decided to go to the place with the most people. This was a busy train station in downtown Copenhagen. The time was amazing. It was like the Holy Spirit had set apart the area for the preaching of the gospel. We witnessed groups of 3 or 4 people standing afar off and watching the sketch board. Afterwards, team members from Sweden and Finland had wonderful times of speaking with people.

Would you receive Christ?

The next day, we did same . I will never forget what happened. At the end of the last sketch board, four young adults stopped in front of the board. I said that I was sorry that they had missed it but could I go over it with them. They readily said yes. After explaining the sketch board, I asked if anyone would like to receive Christ. One young girl stepped forward and we bowed and prayed. The other three respectfully watched. At the same time, one other young man said to our Finnish team member that he had been led to go to a church last week (for the first time in years) and now in the train station he was hearing the gospel. All in all, there were 4 known salvations and many more that we do not know about. I am confident that a GGWO church and Bible College will be established in Denmark. We later traveled to Sweden where we were joined by Pastor Schaller. There was a great response to sketch boarding and many interchanges with people afterwards in the parks. Farshad found many opportunities to share with people from Persian countries. Pastor Ralph had very special times of sharing with people. Sweden was celebrating 40 years of ministry. It was a blessing to be with the Body and to spend time with Pastor Toll and his wife. The conference was awesome which was made up of those from Russia, Finland , UK, and of course Sweden.
The last stop was Finland where we saw the same response to sketch boarding done by Pastor Schaller, Pastor Ralph and myself. Once again, Farshad did not stop speaking with those of Persian heritage. One last testimony of a girl in the park selling ice cream. She listened to three sketch boards and later when asked if she had any questions she said, “If I was not working, I would break down weeping.” I am sure that she will receive Christ.

This was just a little bit of what we saw the Lord do. It was an amazing time and I could not have been with any better people. It gave me a prayer vision for Europe. Yes Lord, let’s do it one more time in Europe. by Pastor Fred Ellis