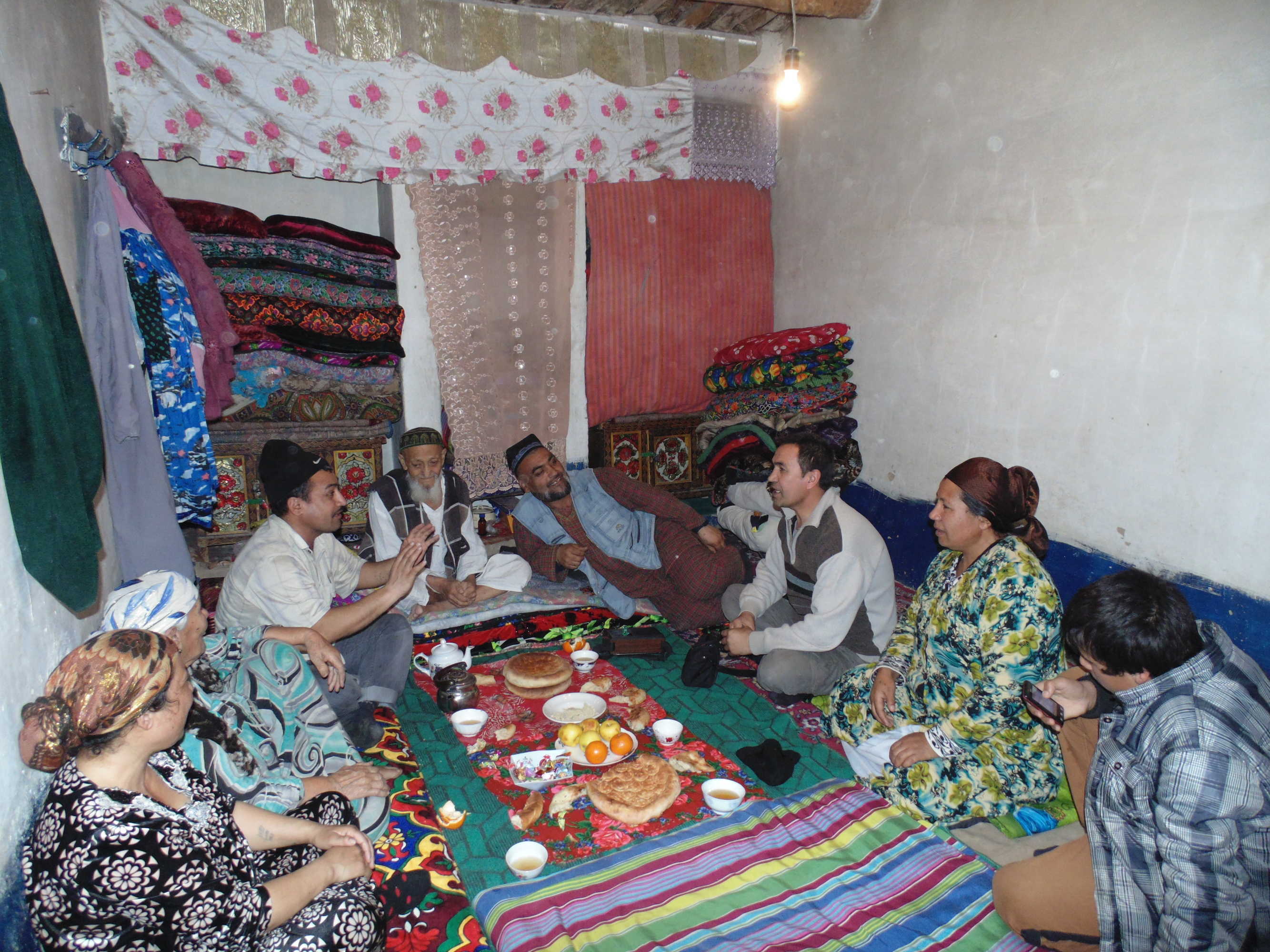 As the tires touched the tarmac at the international Airport in Dushanbe, Tajikistan this summer, I remember that I was consumed with one thought: Would God do it again? I have traveled to Central Asia many times in the past 10 years and have seen God do astonishing things. Each time He has not only kept me safe but also filled my heart with adoration for the precious people of these love starved countries. Each time He has flooded my mind with His words so that my communication would be from beyond me. Without exception, I have experienced a great liberty, a settling peace and much, much joy. The inevitable result is that there was a confidence, an expectation, that God would do it again on this trip. This had been our prayer in the weeks leading up to this moment and we had great faith that He would, once again, give us that “traveling anointing”.

After apprehensively filling out the visa application in the airport we were relieved to get through passport control without altercations. Outside, in the parking lot, we were immediately confronted by the usual hounding taxi drivers and the hot Tajik summer sun. This is where we met our remarkable, and a little mysterious, contact. I had met him only once before, a few years back, in Samarkand, Uzbekistan and had also spoken with him a few times via Skype, but I admittedly new very little about him. So as we loaded our luggage into an older model Mercedes, I was exited about the prospect of finding out everything I could about him. Our journey to the small city of Panjakent would take us along the Zeravshan River through breathtaking Pamir-Alay mountains which would take about four hours, so there would be plenty of time to interview. Almost immediately after leaving the airport, I made my intentions knows to our host and began hurling questions his way through our amazing Russian translator, Pirjo. He began to tell his story to us.

We were shocked to find out that he used to be a devout Muslim Mullah, a name commonly given to local Islamic clerics or mosque leaders who are educated in the theology of the Koran. He explained that he grew up in a big family in the normal traditions of Islam and has lots of brothers and sisters. He was married and had a daughter. Everything seemed normal at first, but he soon found himself in difficult times when his wife left due to mental illness. It was during these hard times that he found no comfort in his religion and he began to question his beliefs. After some searching he found himself on a path that would eventually lead him to Christianity. Now his life is all about Christ. He explained to us that he now studies his Bible and loves to listen to old messages from Dr. Stevens. He has weekly meetings in his town where he and his daughter faithfully go soul winning and have Bible studies. We were amazed with his life and fell in love with his faith. The interview was briefly interrupted when we made a stop along the mountain road where Pirjo wasted no time putting her language skills to use. She talked to a group of women and children, dressed in beautiful colored gowns, who were selling fruit and seeds by the side of the dusty road. They watched and listened intently while Pirjo explained the story of our Savior with the help of a Gospel Cube. We continued, making a few more soul winning stops, exchanging stories all the way and really getting to know each other. The conversation was remarkably edifying and the fellowship was genuine.

On a Persian Rug Soon the narrow dessert mountain road opened up into the beautiful flat, green, river valley of Panjakent. Our host explained that he had arranged to use the facility of another local church in town where we would have our dinner and our meeting. Later that evening we found ourselves sitting on a Persian rug covered floor as we listened to the locals sing old traditional Christian songs. We preached a simple Gospel message and were amazed with how connected we felt to these Christians from the other side of the world, whom we had never met before. We moved to another room, without furniture, where we broke bread and ate Plov together as we tried to get comfortable on the floor. The night would end with some fun and games with the teenagers who were exited to be with us. The whole evening was memorable and we were so grateful that we made the long journey to be with them. The precious face of our host was permanently infused into our
memories and prayers. God did do it.

There are few things in life that are more amazing to me than to meet Christians in oppressed Muslim countries. To become a Christians will require great sacrifices. The rejection from the extended family can be brutal and the community often treats them as social outcasts. The local government can make life difficult by imposing fines for holding illegal meetings and in some cases Christians have even told us stories of physical violence. Thank God for all the seven Greater Grace churches in Central Asia and the faithful Pastors. Please pray for them. by Pastor Pete