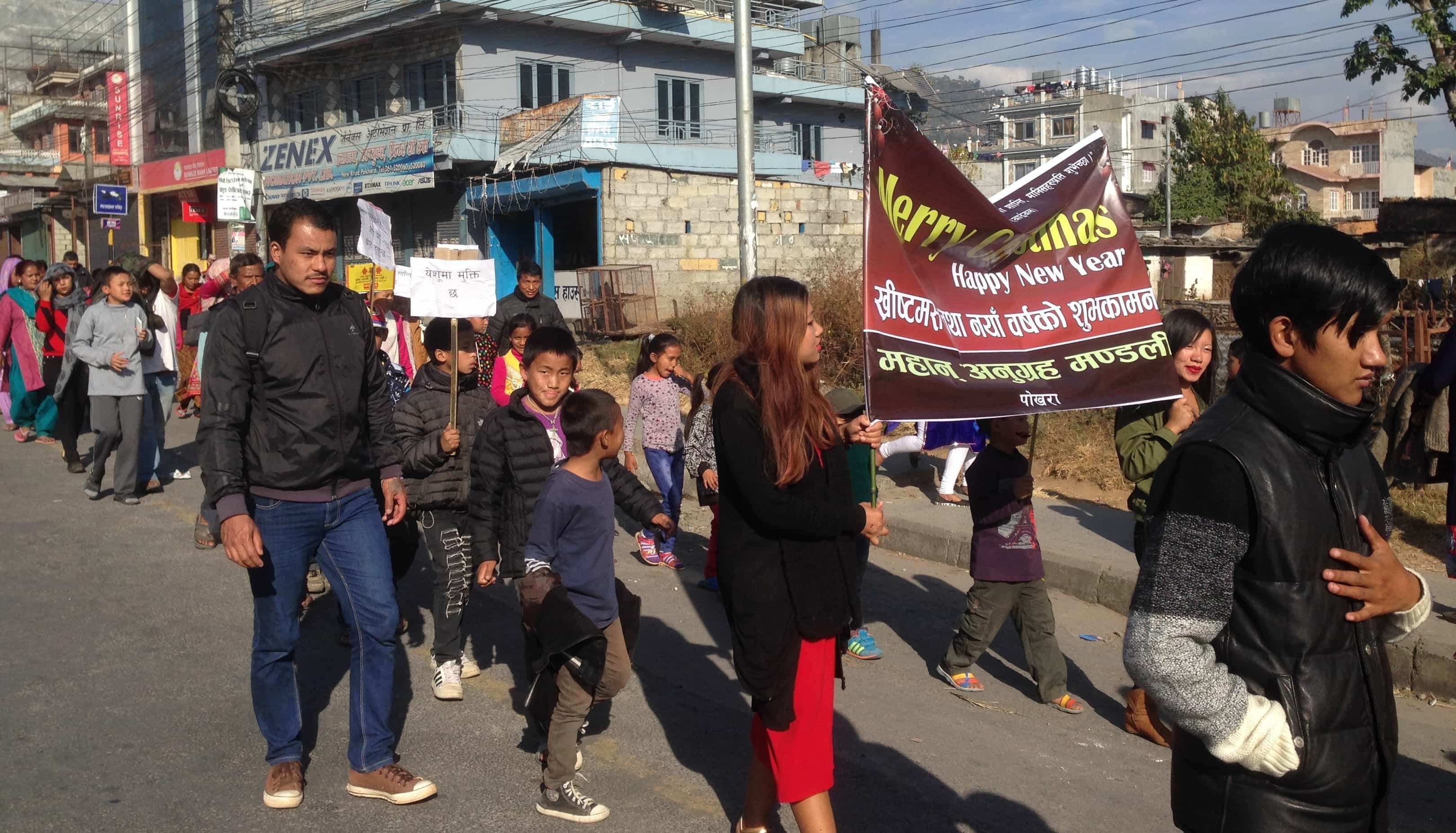 “I have but one candle of life to burn, and I would rather burn it out in a land filled with darkness than in a land flooded with light” — John Keith Falconer

“God uses men who are weak and feeble enough to lean on him.” — Hudson Taylor

“The spirit of Christ is the spirit of missions. The nearer we get to Him, the more intensely missionary we become.” — Henry Martyn, missionary to India and Persia

“He is no fool who gives up what he cannot keep to gain that which he cannot lose” — Jim Elliot, missionary martyr who lost his life in the late 1950’s trying to reach the Auca Indians of Ecuador

“Lost people matter to God, and so they must matter to us.” — Keith Wright

“Some wish to live within the sound of a chapel bell; I wish to run a rescue mission within a yard of hell.” — C.T. Studd

“No one has the right to hear the gospel twice, while there remains someone who has not heard it once.” — Oswald J. Smith

“Any church that is not seriously involved in helping fulfill the Great Commission has forfeited its biblical right to exist.” — Oswald J. Smith

“If God calls you to be a missionary, don’t stoop to be a king” — Jordan Grooms

“No reserves. No retreats. No regrets” — William Borden

“The reason some folks don’t believe in missions is that the brand of religion they have isn’t worth propagating.” — unknown

“The mark of a great church is not its seating capacity, but its sending capacity.” — Mike Stachura

“What’s your dream and to what corner of the missions world will it take you?” — Eleanor Roat, missions mobilizer

“I have but one passion: It is He, it is He alone. The world is the field and the field is the world; and henceforth that country shall be my home where I can be most used in winning souls for Christ.” — Count Nicolaus Ludwig von Zinzendorf

“If you take missions out of the Bible, you won’t have anything left but the covers” — Nina Gunter

“The will of God — nothing less, nothing more, nothing else.” — F. E. Marsh (also attributed to Bobby Richardson)

“If the Great Commission is true, our plans are not too big; they are too small.” — Pat Morley

“I believe that in each generation God has called’ enough men and women to evangelize all the yet unreached tribes of the earth…. It is not God who does not call. It is man who will not respond!” — Isobel Kuhn, missionary to China and Thailand

“To know the will of God, we need an open Bible and an open map.” — William Carey, pioneer missionary to India

“The Church must send or the church will end.” — Mendell Taylor