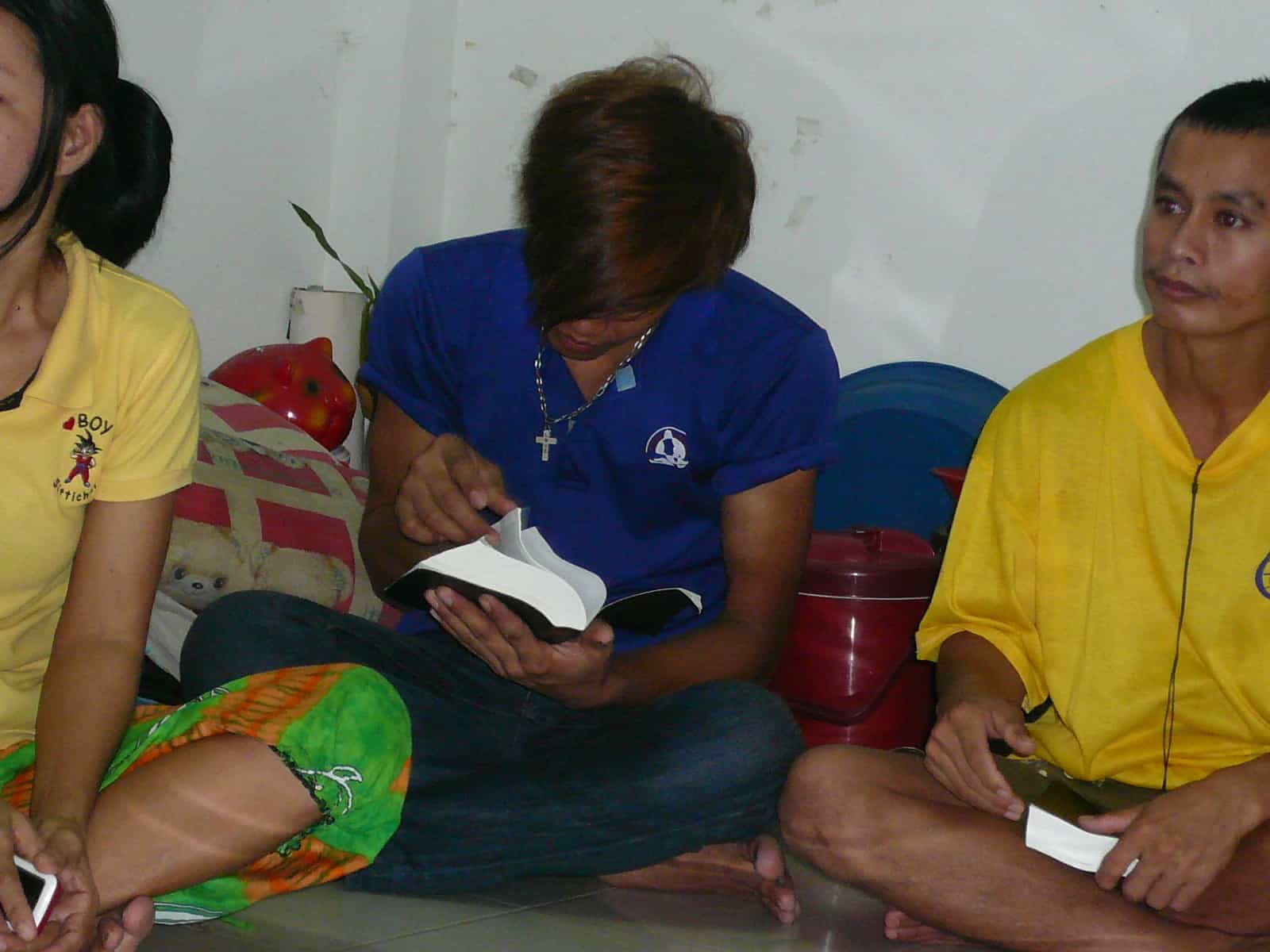 A boy on the roof of his house, looking into the starry sky hoping for a light of hope to shine in his heart, was slowly drowning into the sea of depression caused by the events of life. The darkness came in slowly but surely as everyone dear to him was moving on in life, and there he was left all alone.

That dark night, something miraculous happened. The boy, in all his uncertainty, heard a voice,
“Read your Bible and I will take care of your life.”

Joy! Someone knew what he was going through and was willing to help. Even better, it was not just a human being but something supernatural. Religiously, he started reading, and a divine hand seemed to be at work. Soon after that, he went to his mom and said that he wanted to know who Christ was.

A pastor explained the Gospel to him and with a willing heart he made a decision to trust Christ. Years later, as he looks back, he is thankful for life treating him the way it did, so that he could be open to the only true life line, Christ. He was looking for answers for his natural life, but found something infinitely greater, a personal relationship with God through Christ.

It is amazing how God Himself goes after a soul. He knows where a person is at, how to meet him in the turmoil of his life. He knows how to help the person to get to the place of faith in Christ. Christ came to seek and save the lost. That boy felt that he was lost. But he did not know from whom he was lost. It was only when God intervened, that he understood who he was lost from. It was a beautiful moment for that boy when his sense of being lost disappeared and the sense of being found came in. Being lost in sin and death, and then being found in Christ in God.
I was lost, but now I am found. Thank you Jesus!  – Pastor Ryan Raina
found, lost, thailand