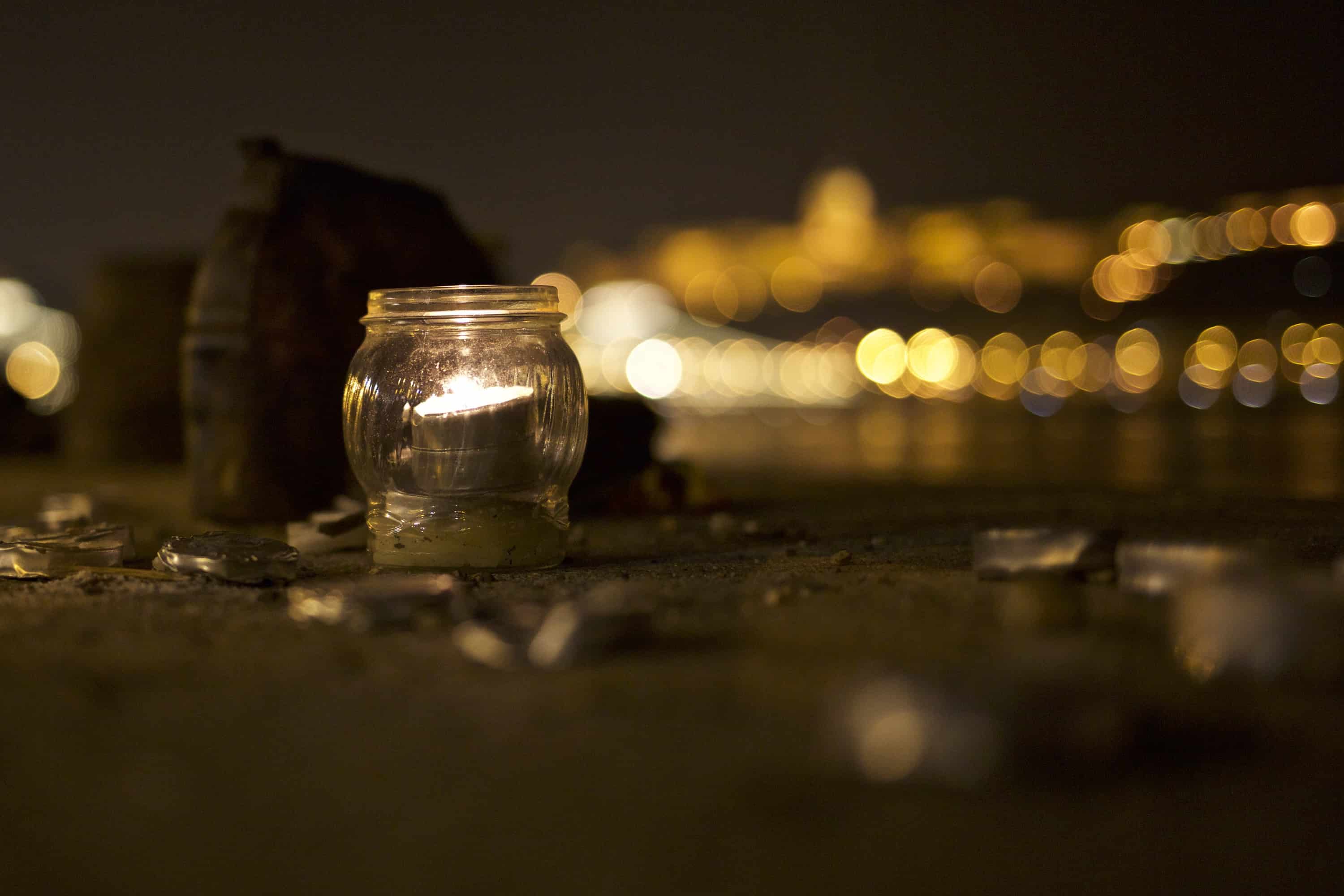 GGIS normally has a chaplain but since our last one moved we haven’t had anyone to fill that role. I decided (secretly I would love to be the chaplain) that I would take on the job of speaking to every student in the high school. So far I have spoken to about ten percent of the high school students. It’s been incredible. Two of those students have accepted Christ and another one I have to follow up with this week. He is a Chinese boy in 11th grade who has really been questioning his family’s religion of Buddhism since he entered GGIS.

When we spoke on Friday we talked about karma and how God doesn’t see us in terms of good and bad. It’s actually really good that I am speaking to him now because he is in my Bible class and we were talking about how God views our self-righteousness. I said that in Buddhism every one is kind of neutral, but then can choose to be good or bad. In Christianity, without Christ, we are just bad and the only way to produce good is to first accept Christ. It’s a heart change.

I think a lot of Chinese people can feel stuck, I know you and I can, and think that everything good that we try to do always just turns out bad. In fact, isn’t that what Paul said in Romans 7? The things I want to do I can’t but the things I hate doing I find myself doing over and over and over? We don’t need to chase after perfection, just accept that God sees us as perfect in Him. After this time together, he thanked me and said that it was the most convincing thing he has heard yet as to why he should become a Christian. Please be praying for him.

I spent Thanksgiving with my friends, Tim and Myriah who also invited about 20 other Americans over. We had two turkeys and a ton of other food. It was a wonderful time of fellowship. God is really doing things here in the life of the GGIS team. I think there are ebbs and flows in team life where people can go into hibernation and then come out again. It seems we are coming out again. I am so thankful for Tim and Myriah and all that they do here. On Friday nights they faithfully open their home to all of the GGIS staff who want to come over. We eat and play games and talk about the things God is doing. It’s so necessary.

I recently preached a message about negativity with our teen group. Studying for that message was amazing. The more I studied, the more I realized what an impact negativity and positivity can have on our lives. God never called us to be pessimistic and negative. He called us to declare His works. Is that what I am doing? I hope so. I need to focus on Him and His life and then that negativity fades away.

Not Getting My Way

The other thing I was thinking about was that negativity is just a manifestation of me not getting my way. Think about Jonah. He saw the works of God but instead of realizing how awesome what happened in Nineveh was, he simply pouted because he didn’t get what he wanted. Hebrews 12:15 says “see to it that no one fails the grace of God and by it a root of bitterness springs up in your soul.” If you recall, Jonah sat under his root of bitterness because in his eyes, the people of Nineveh, and God for that matter, had failed him. When my expectation for people isn’t met, I can become negative, but when I have God’s mind, people don’t need to meet my expectation. I can actually “see to it” that people aren’t put in a place in my brain to fail the grace of God. This allows me to live in positivity about things, rather than negativity.

I am so stirred up about this. God is doing mighty things. I am so proud to be a part of this. – Jon Cook