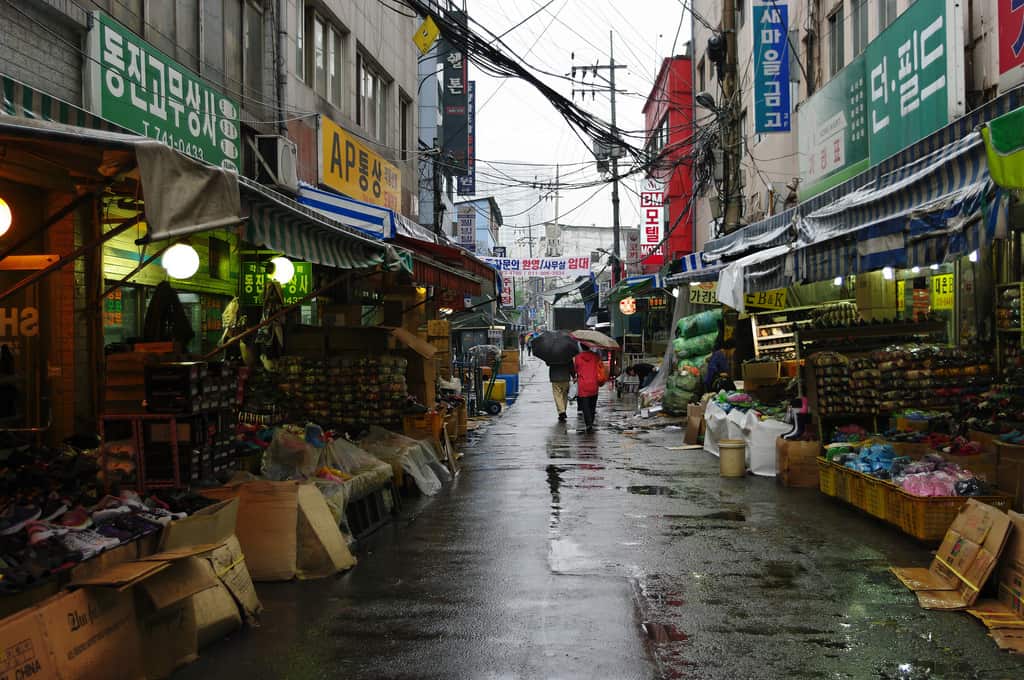 These two people are an answer to prayers I never got a chance to pray myself, because of Isaiah 64:24 which says, “It will also come to pass that before they call, I will answer; and while they are still speaking, I will hear” (NASB).

Do you ever have experiences in your walk of faith that prove to you that we serve an amazing, living God? I’m sure that you must have some. Recently, God revealed that He wasn’t kidding when he spoke the words of Isaiah 64:24.

For a while now, I have had ideas about ways we could improve our church facilities, but I only voiced one idea aloud to the members of the congregation. They prayed and responded in faith, and now we have a lovely nursery that looks into our chapel where moms (and dads, if they wish) can see and hear the service while their little ones creep around on the floor, nurse, play, or sleep.

Hidden in the Heart

But the other improvements I kept hidden in my heart, thinking it would be too much to ask immediately on the heels of the nursery project. My ideas were not hidden from the Holy Spirit however…

A few Sundays ago, I was asked if it would be okay to have our Bible college Eschatology class somewhere else. Why? That’s what I wanted to know. The reason was that a sight and sound engineer from a large church was coming to take a piece of faulty sound equipment and repair it. This would mean there would be no audio with the visual for the Eschatology class which Pastor DeVries teaches us via Skype.

At first I was a little put out. Where else could we have class via Skype that was as good as the big screen and sound system in our chapel? The answer: In our Bible college classroom. Out of inspired necessity, we figured out how to set up a Skype connection through a large screen TV and simple computer speakers.

The best part was that we would be meeting in our regular classroom with its desks and chairs. When we met in the chapel, we had to move desks and chairs from the classroom into the chapel and then replace them later in the week. No more moving, the picture is better, and we are much more comfortable. I’d forgotten that this was something I’d wanted but set aside as not possible.

In His Time – What Is Impossible Made Possible

When the sound engineer returned the fixed amplifier, God started to do other things I did not expect, but had thought about. The engineer simplified the sound system, hanging the speakers from the ceiling, eliminating much clutter on our stage. Also, the members of the church asked if I would mind if the unused drums on the stage could be removed to free up even more space.

When they saw me grinning, they must have thought I was losing my mind. But the reason for the big grin was that I was turning cartwheels in my soul, because eliminating the drums was another idea I had never mentioned to God or these church members.

Before I could ask God, He answered. And what does Ephesians 3:20 say? “Now to Him who is able to [carry out His purpose and] do superabundantly more than all that we dare ask or think [infinitely beyond our greatest prayers, hopes, or dreams], according to His power that is at work within us” (AMP).

I’m writing this entry on Thanksgiving Day here in Seoul, South Korea. I have so much to be thankful for. God’s grace is superabounding toward us. His hand is working in our lives. He answers before we call and does “superabundantly more than all that we dare ask or think.”

I wonder what God is going to do next?  – Daniel Dunbar