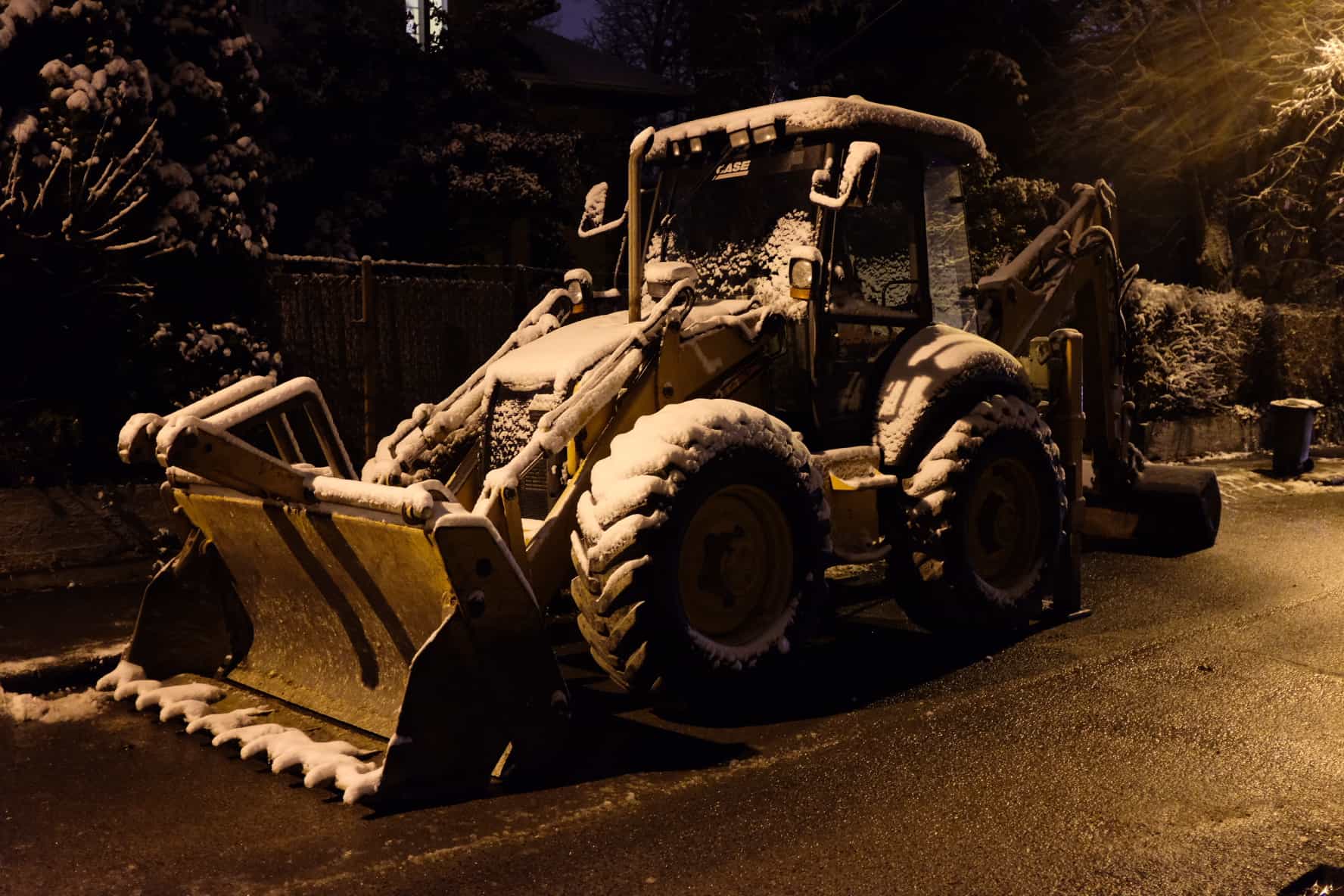 I don’t know where to begin. Let me rewind to last week when I was able to sit down and talk with one of my ninth grade students for a while. She is Chinese , born and raised in Europe in a Christian home. Most of our conversation consisted of her talking and me just listening. She talked about her life, GGIS, going to church, “American Christianity” vs. “Chinese Christianity” and also how she feels that sometimes God is leading her to do and say things but she feels intimidated because she is so young.

But in that meeting, I realized that this girl is my sister in the Body of Christ.

Yes, I am her English teacher, and she is a fantastic student, but more than that we are Christians. I was so blessed by what she was saying that I almost had tears in my eyes. Some of our students have a remarkable amount of doctrine hidden away in their hearts.

My purpose was to minister to her, but ultimately she blessed me far more than I could have imagined.

Another Chinese student told me that because she is a Christian in a Buddhist family, she has to think of new lies every week to tell her mom so she can go to church on Sunday. If her mom found out she was going to church, she would be disowned, kicked out of the house. Yet, she said her only prayer is that one day her family would become Christians.

I don’t know about you, but I haven’t sacrificed much in my Christian life. I come from a Christian home in a Christian country with Christian relatives. I was born and a week later I was in church. I never had to lie to my family so I could go to church. In fact, I got in trouble for not going.

I have been having a sort of renaissance year at GGIS. For a while, and especially the previous year and a half, it was tough being here. I felt sort of out of place. I knew I was called here but I wasn’t necessarily operating in that call. Perhaps I was distracted by outward circumstances rather than trusting God that He would take care of those things so I could focus on His call on my life in GGIS.

The reason I’ve been meeting with these students is because I felt compelled to.  God made it so clear to me that I needed to do this that I pretty much couldn’t say no with a clear conscience. I have now spoken to over a third of the high schoolers individually. Three of them have prayed with me to receive Christ!

I have a running list on my computer, and it turns out that around 60 percent of the high schoolers at GGIS have at one time or another accepted Christ. I was shocked to read that number . I thought the number was much lower.

Do you remember the verse in I Kings where Elijah is praying and asking God why he is the only person in the whole country who still follows Him? I wonder how many of my students feel that way. I know I have before. But what was God’s answer? “I have 7,000 who haven’t bowed their knees to Baal.” Don’t get me wrong, that’s a small number relatively. 50 Christian students is a small number even though it’s the majority. But with God that doesn’t matter.

My goal for the rest of this year is to get those kids together. Fridays during the last period I have started gathering a group of students for a prayer and fellowship time. I showed them that list I keep and they were shocked as well. There wasn’t a dry eye. They had no idea. It seems that due to an influence of a small number of students, the Christian population was shut up. Pray that this doesn’t happen anymore.

I am also keeping a running list of prayer requests. Here are a few from students: Genuine friendships, knowing God’s will for the future, boosting of self-esteem, and for their unsaved family members to become Christians.

Please keep these things in prayer. This is a picture from a youth group cook-off we had recently with my Korean Church. A couple of these students also attend GGIS. I am with them six days a week minimum.

I Will Not Come Down

People often ask me when I am moving back to America. I honestly don’t know the answer to that. In September I was thinking that this was it. My last year. I begged God, pleaded with Him to change my circumstances, get me through the year so I could move back. I think that prayer was answered to a certain degree, circumstances have changed, but more than that He changed me. I am not (as of now) planning on moving back to America. This is not a spur of the moment decision either. As I said before I am having a renaissance year here. I have felt God working and moving in fantastic ways.

Since about November I have been praying about my future in Hungary. If I had left at this time, I would have been defeated. The impact that I am seeing in GGIS may not be happening. This change in my life may not have taken place. My eyes are opened to the 7,000. God is moving and I know that this is where I am supposed to be. There have been hard times here, times when I have wanted to give up. Times where to even write a newsletter I had to wrack my brain for something encouraging to say. Through all of this God was working. How foolish I was to think that because of the attack I should give up. Now I am seeing the wall being built like in Nehemiah. My thoughts aren’t fixated on the attack but on the work.

Thank you for your prayers. We are about a great work. We will not come down. – Jon Cook