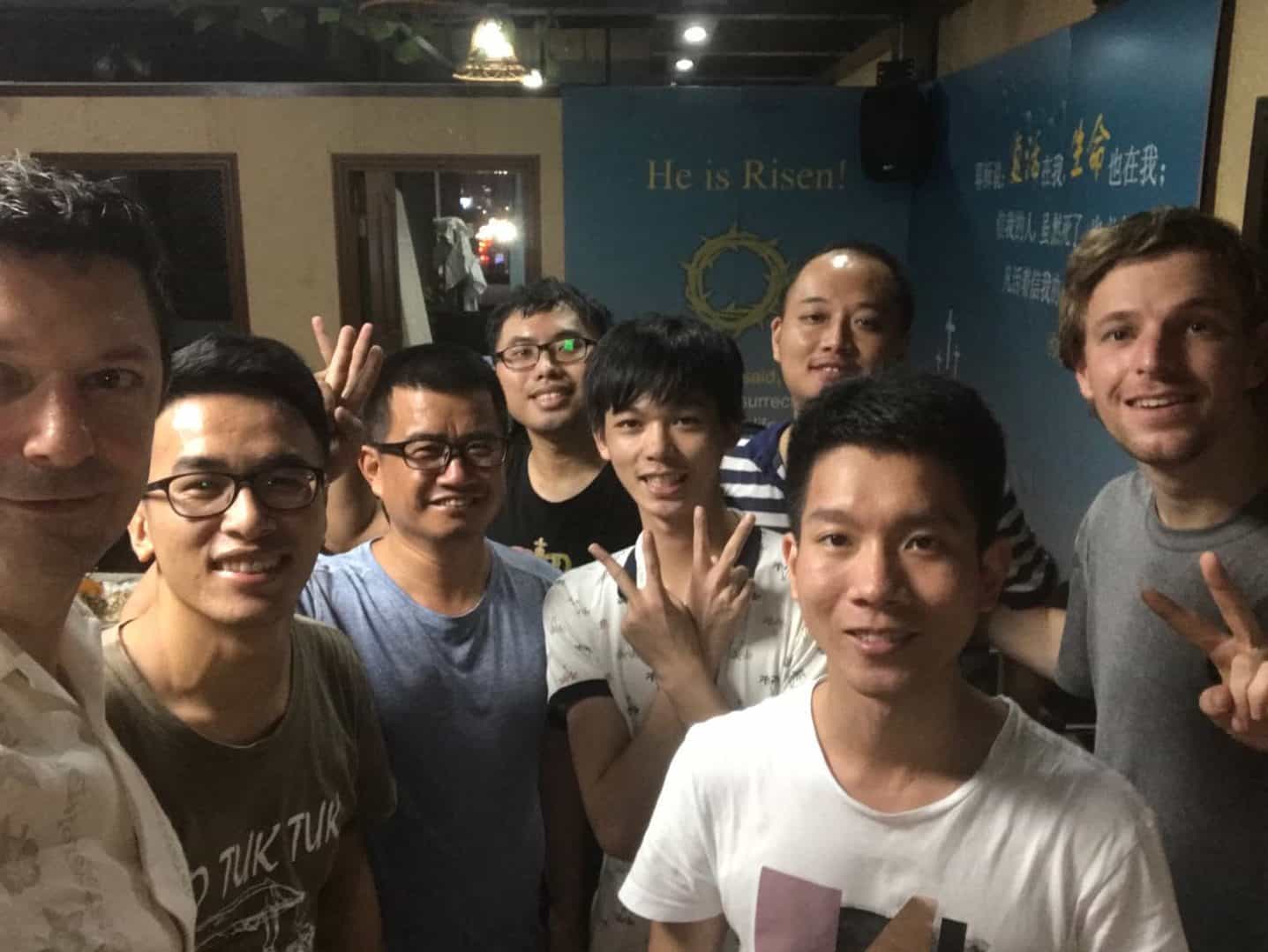 I was teaching a Bible study about the Holy Spirit and asked Marcia to give a testimony. She recounted how she was walking to the church 8 months ago on a cold, rainy evening. She said that she sensed the Spirit saying to her to get some soup.

A Bowl of Noodles

So she asked, Where? And as she looked around, she sensed the Spirit indicating a small restaurant that she had never been to that was across the street from her. So she entered the restaurant and saw a young man eating a bowl of noodles. Since she wanted the same thing, she questioned him about the dish and he offered to order it for her.

It was remarkable that he spoke English. Marcia asked if she could sit at the same table and he agreed. The conversation led to the things of God. Marcia invited him to our church. Three days later he came to church.

Eventually he got saved and attends many events of the church now. He didn’t have an English name so Pastor Joseph spontaneously gave him the name Jonah. Well, Jonah was at the study last night and after Marcia finished, he added some details that we did not know.

He related that first, he doesn’t like the food in that restaurant. But that evening, he had waited for food at another restaurant for 30 minutes. So he gave up and went to this restaurant where Marcia met him!

With such a story and a name like that, I believe that God is going to use him in a mighty way.  – Cliff and Marcia