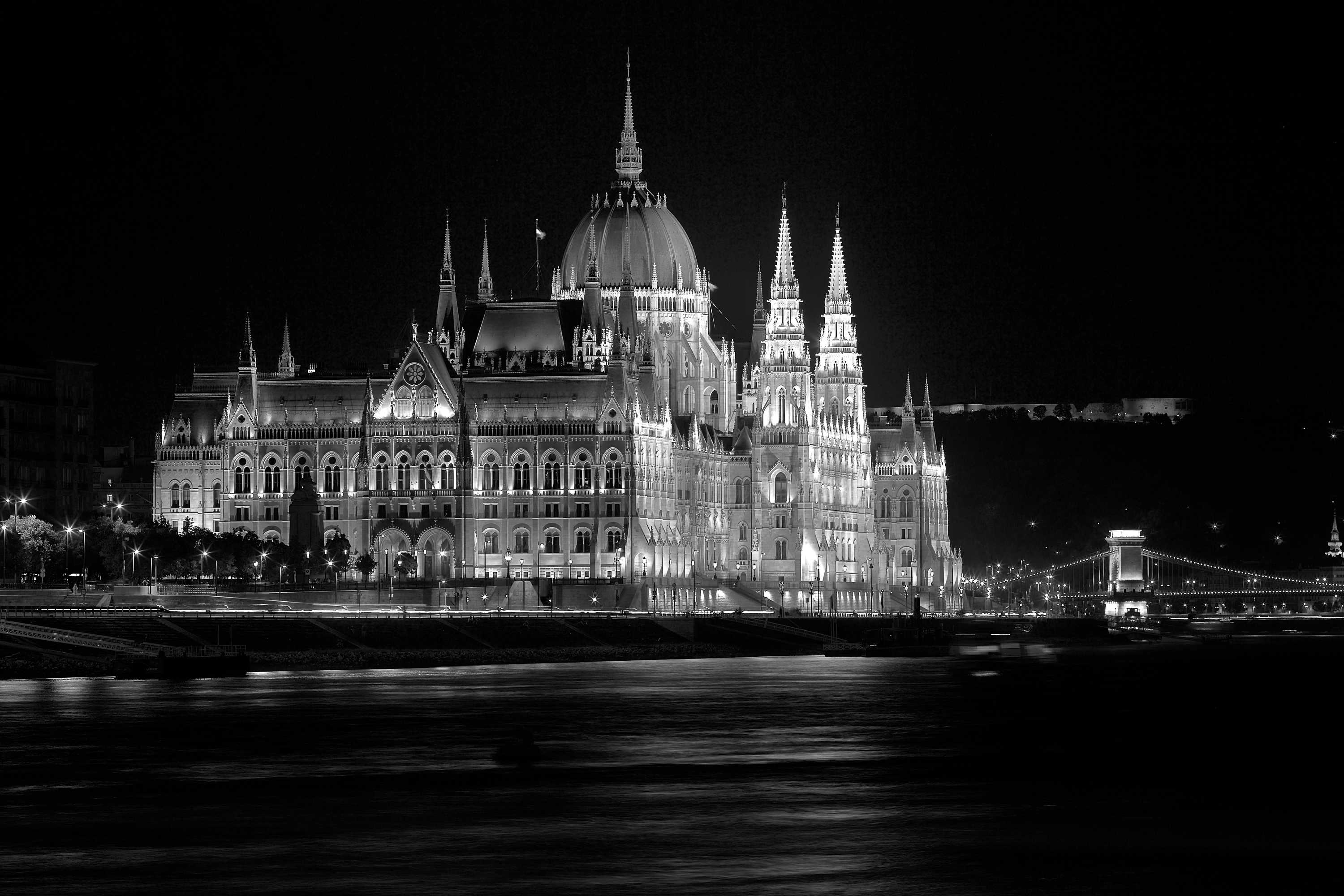 Imagine standing in front of 15 or 20 young teenagers every day who have no interest whatsoever in what you have to say, don’t want to be there, and if they have to be, would rather talk to their friends.

Imagine, even though you are sick or tired, you feel an inner compulsion to come to work, knowing that it is more work to miss a day than to just push through it.

Imagine, in your free time, outside of the previous two circumstances, you find your mind wandering to lesson plans and how to make your class better in someway so that those students will actually want to be there.

This is pretty much the day to day life of a teacher.

You might wonder why anyone would put themselves through this.

Now think about this- the joy on one of those faces as they finally “get it”. The note you receive saying “Thank you, I’ve learned so much in your class.” The realization that even though they seemingly refused to learn at every step, your students are now making huge strides.

That’s why teachers do what they do. That’s why I do what I do. All of those things have happened, and most recently one happened on New Year’s Eve.

I was invited to go out to eat with a Christian Egyptian family, whose two children I have taught in my time here in Budapest. Admittedly, I don’t know them so well and felt very uncomfortable at first (I was also severely underdressed in a sweatshirt and jeans while everyone else looked like they were going to attend a banquet).

Whenever I am invited to join families for anything, I always gravitate toward the teenagers. Luckily, as I said, I had taught both of them so I quickly shrugged off my initial discomfort as I chatted with the two kids.

As the night wore on the older of the two mentioned how much she has enjoyed being in my class the last two years, how my encouragement helped her realize how much she enjoyed writing (by the way, she is the best natural writer I’ve ever taught). Shortly after this I was taken by surprise as she turned the conversation toward Christianity and her faith. I haven’t ever spoken to her about this topic, though I know she is a Christian, and the faith that poured out of her as she spoke was palpable.

She spoke about how she will be looking for a community of Christians in her college next year, how she has grown in her faith more and more each year, and how she longs to learn more.

You Can Do It Too

After all I have mentioned, I suppose it may seem like I am bragging, but in reality, I have never considered myself a great teacher, and rarely do I think that I am even any good at teaching. The one thing I have always tried to do, however, is form a bond somehow with my students. It could be around anything, for instance, I started watching Korean Dramas because I constantly heard the Asian community in school talking about them. I don’t actually like watching them… ok, maybe I do a little… but I’ve come to realize that that connection is vital. That love and desire to connect with them is vital.

This is the same in ministry. A connection based on love is vital. You may not feel like a good or even great evangelist, but when it comes down to it, you don’t need to be. All that you really need is a love for the people.   – Jon Cook