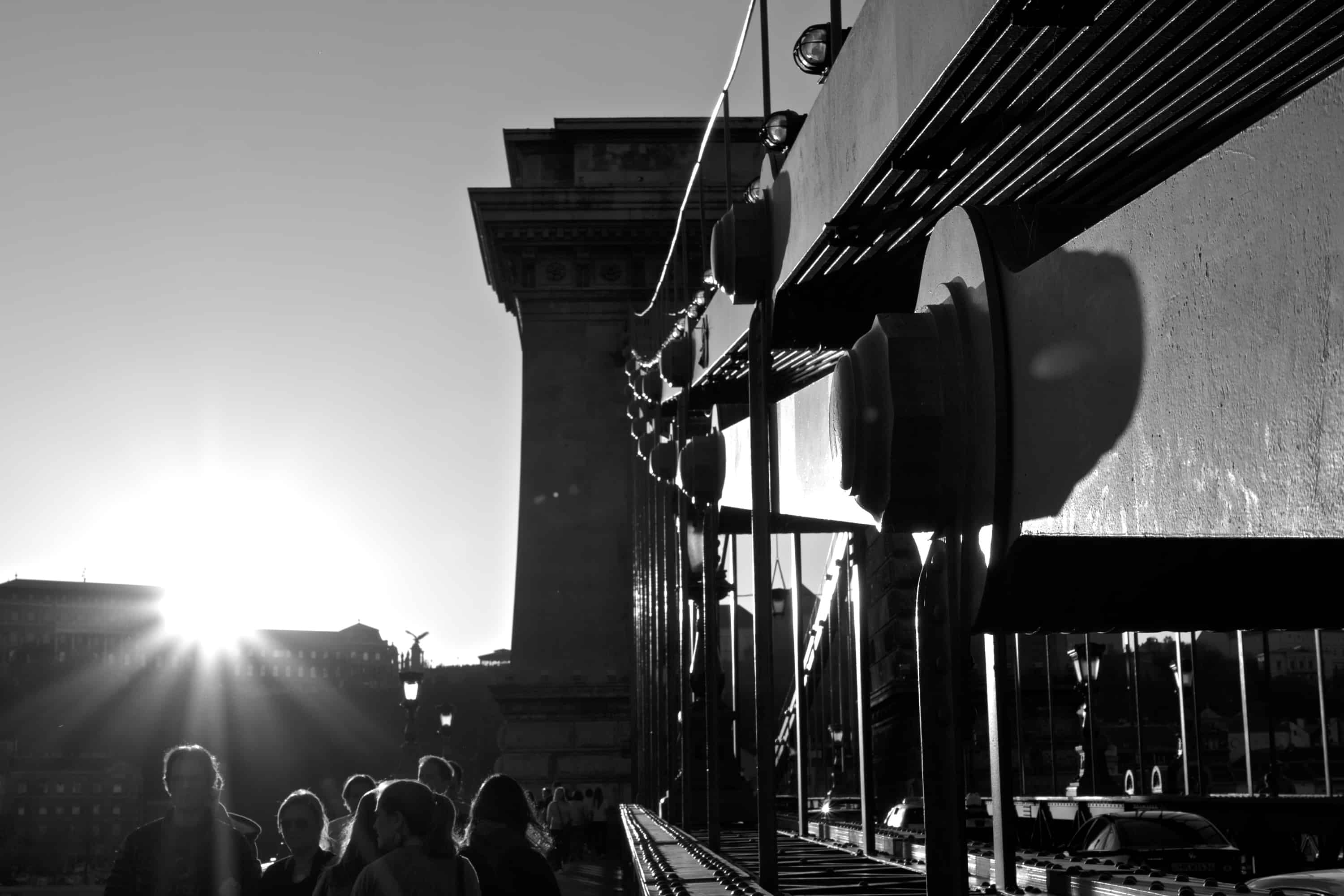 Recently I have had quite a few thoughts swimming through my head about life and what it means to walk with God as a Christian today.

January and February are brutal for schools. You are cooped up inside all day, get to school as the sun rises and leave as the sun sets. In these times, (and again, this happens especially with students year) I think it is very easy to become negative or pessimistic about what’s happening around you. There also seems to be a trend in our world today in which it is fashionable to pass blame. It reminds me of like that old saying, “I’m rubber and you’re glue, what you say bounces off me and sticks to you,” except this is happening with responsibility for personal decisions- it’s always easier to blame someone else than to accept responsibility for my own actions. This attitude has cultivated a culture of outward negativity and pessimism.

The more I thought about negativity and how it metastasizes, the more I wondered what the best way to curb its effects would be. The conclusion I came to was rather simple: focus on the solution rather than the problem. Perhaps you just read that sentence and felt a little deflated, it’s not a new idea, in fact, over and over the Bible tells us to do just that, “Look to the hills where our help comes from,” Peter looked to Jesus when he started sinking after walking on water, Hebrews 12 tells us to look to Jesus.

I don’t know why this simple thought I had just a week or two ago has seemed to capture my mind other than that the idea and the spiritual principle behind it needs to be clearly reinforced.

Let’s stop looking at the negative and focus on the solution. We have Christ! There is nothing greater in the universe than Who we have inside of us. Imagine exercising our mustard seed of faith rather than focusing on the mountain in front of us. It may not even be a mountain we even need to pay attention to!

The second thought I have been ruminating on lately came just a few days after the first and that is what is the balance of consumerism versus creation in the Christian world today. I came upon this idea last week as I observed a room of Christian high schoolers, all staring blankly at their phones. I know, I know, I’m starting to sound like a crotchety old man now, “Back in my day we created rather than consumed!”

As I looked around the room, not a single kid was creating, they were only consuming. This set me on a trail of thought that I have not yet come to the end of, but which I hope to, in the future, write more about as the idea becomes more and more fully formed.

For now, I think I will just say this, we, and especially we who are Christians, are not meant to be consumers, but rather creators. We are made in the image of our Creator and with that comes the very characteristic of creating. Christians are meant to explore, to use, and to reveal God in the incredible world we have been given. Throughout history it has been Christians who have led the way in science, technology, medicine, music, art… the list goes on. But as I looked at each face gazing at their rectangles of glass and plastic, I can’t help but wonder where the desire and drive to discover new things has gone. It seems that the content is more and more created by the world, and more and more Christians are consuming it mindlessly. Could that be why there is so much negativity, even in the church? Are we being force-fed content from a depraved world rather than actively challenging ourselves to do new and exciting things with God? Could that be why we are seeing such a radical shift in the minds of young people today? What happened to Christians creating content that the world consumed and thereby actually winning hearts to Christ rather than the other way around?

In January, I built the desk at which I am currently typing this newsletter, the light by which I see, another lamp (pictured below) for a lady in my church, and started work on creating a video for the school. Now, those are my gifts, and when I use them, I, to paraphrase the classic movie Chariots of Fire, feel God’s pleasure. I don’t need to seek entertainment, I am alone, but utilizing my gifts, which then bless other people. There is incredible, eternal joy in just doing what you were created to do. You have a gift, please use it. Don’t be a consumer, but rather live in the image of Who you were made and do something for the glory of God. It doesn’t have to be something incredible, just enjoy the world that God has given you and use the resources at your disposal to exalt and bless others in Him.   –Jon Cook