Posted on May 15, 2019 Posted By: Jon Cook Categories: Missions News 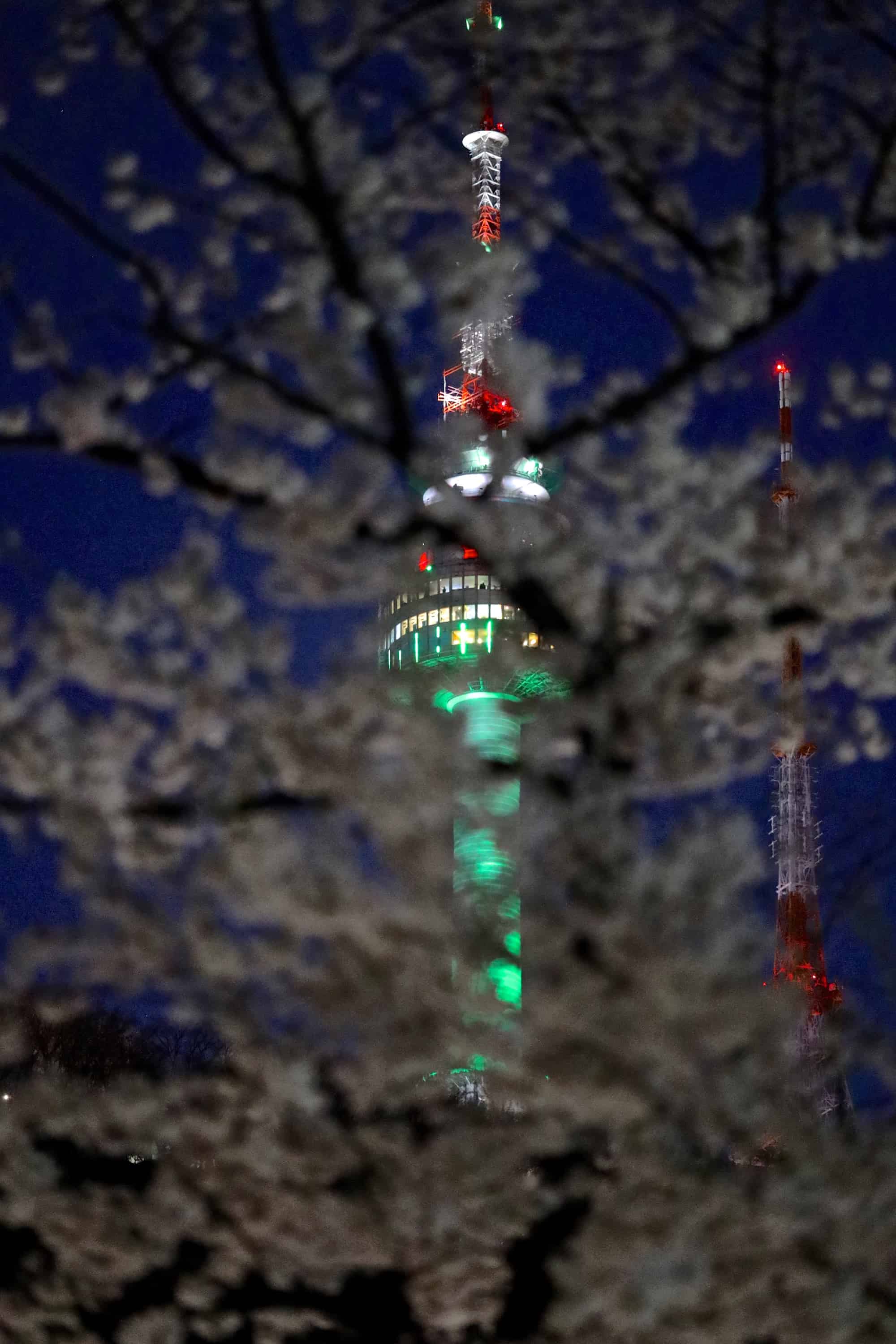 God Has Placed Us

Have you ever felt like God has put you somewhere for an exact time, maybe even an exact moment? Some might call this serendipitous or a coincidence, but I have to believe it’s the hand of God.

Looking ahead to the month of April, I was thinking, “Wow, this is going to be one of the best months of my life.” I was finally going to Korea after years of anticipation and then the school would have a high school retreat with a special guest speaker, Pastor Love.

As March turned to April, things didn’t go as planned. In my last newsletter, I asked for prayer for some health issues I’ve been battling with and those issues only became worse. I was going to the doctor a couple times a week for different tests and was wondering if I might have to cancel my trip to Korea. (Luckily I didn’t.) There has also been a lot of discussion going on in the school on various things about which I have a very strong opinion so there was a meeting about that right before my trip. Perhaps you’ve been in a meeting before where your stomach just churns, your hands become sweaty and your tongue sticks to the roof of your mouth. It’s not fun.

All of this happened, I believe, as an attack to try to distract me from the incredible things that were about to come.

Korea is fantastic. It’s everything I imagined it would be. In all sincerity, I am so thankful that Korean people exist. God has truly blessed them and I feel blessed to be able to work with them in school and church. I also want to thank Pastor Dunbar again for hosting me while I was there for a week. Watching him, completely in his element, glowing as he walked down the streets of Myeongdong smiling at everyone who walked by, was like watching Moses come down from the mountain, shining with the presence of God.

The second part of April was the Retreat. I love retreats. They are my thing. I love to plan them, run them, and see how God moves during them. This one was no exception and was one of the best ones we have ever done. However, the bus for the boys didn’t show up on our day of  departure. It was so obvious that the enemy was trying to hinder us that it was almost laughable. We sat for an extra two hours, but we made it. God moved. The Spirit filled every message and chapel service. Students prayed to receive Christ. The testimonies shared revealed God working and moving among so many students. Amazing.

This all brings me back to my original thought. Looking ahead to April, I was ready to have the best month of my life, but during it, I had to realize that I am in a spiritual battle. While there were seemingly difficult circumstances, God used everything for good. I also fully believe that I was led to return to GGIS this year, just for the month of April. Actually, on second thought, maybe it was just for that one meeting at the beginning of the month. I feel like God used me, even though, at the time, things got a little bit rocky.

Thank you all for your prayers! Stay in the battle! Follow God’s leading, you may be where you are (even if it looks bad) at exactly the right time for His purpose.

Please continue to pray for those same things I asked for last time, including my ongoing health issues. I go for more tests later this month.