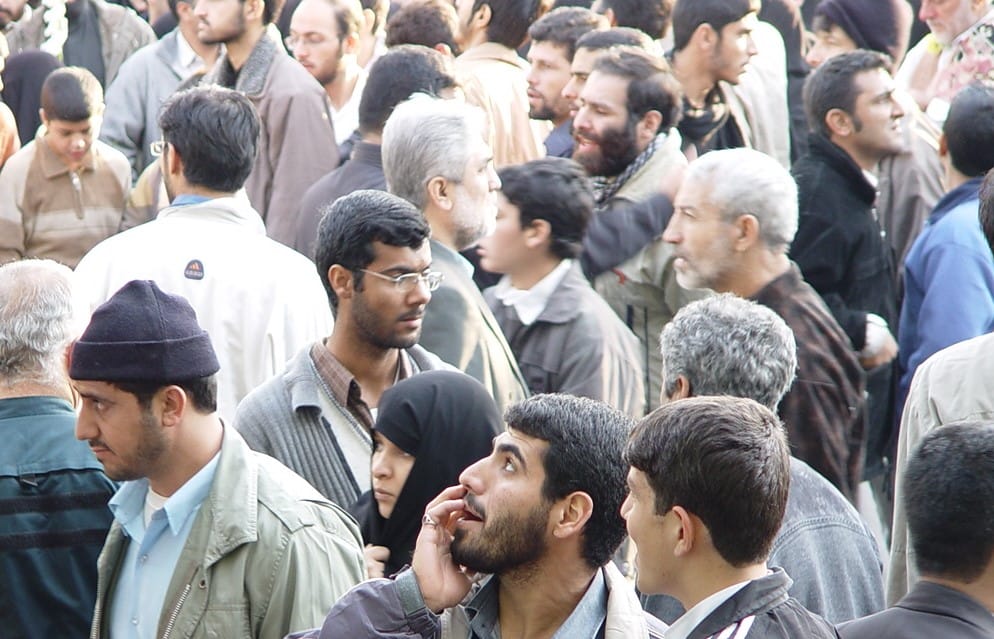 The motivation for us to reach out to the unknown parts of the world has been our biblical conviction to speak to those who have never heard, to reach the unreached. This led us, almost forty years ago, to the periphery of The Soviet Union, to the non-Slavic nations in the Caucasus and Central-Asia. These people, predominantly Muslim by their background but “soviet” in their mentality, became our friends and brothers and sisters in Christ. Azeris, Lezgins, Tatars, Uzbeks, Turkmens, Kyrgyz, Kazakhs, Tajiks, and Turks gladly responded to the Good News. Churches were born and ignorance was removed by the knowledge of Christ.

As we continue to follow our call in pioneering missions, we cannot but turn our eyes to the millions of the unreached people groups in the Arab world. So many of these people are secretly worshiping Jesus. It’s the most powerful movement of God in these end times.We don’t want to miss it. It’s our greatest privilege to bow down before these forgotten people and wash their wounded feet.                 – Pastor Matti