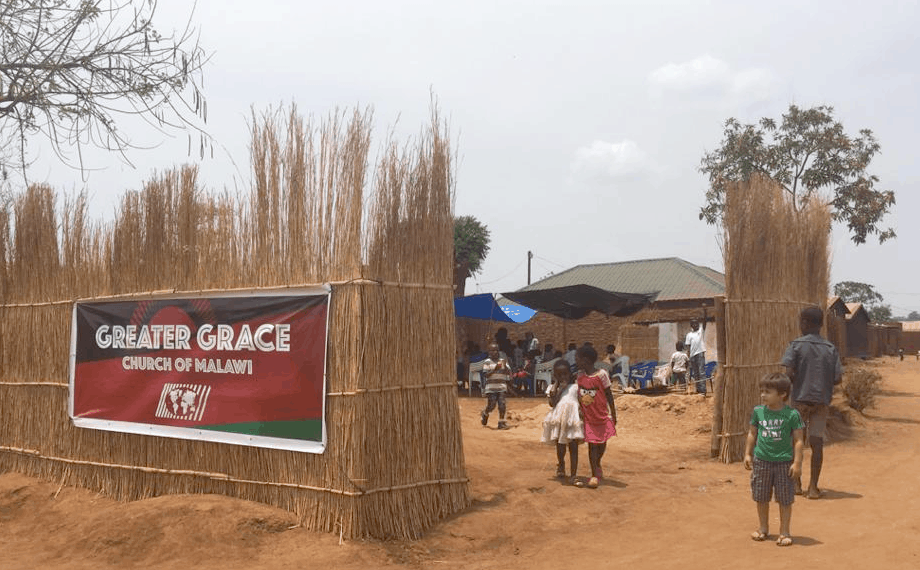 January we bought a new plot of land for the Future Church. March was the month for Swimming Nationals in Malawi where our daughters Callia and Poema competed with their Club Swim team. They were in the top 10 in the nation in respective age groups. April began our Covid month. Our Conference was postponed and we began church services outside. June began our 6th church in Malawi. It was a new church on the new plot since we had already been doing Bible studies at the location already. July marked the first time our family stayed through the summer. We began a Football/Soccer Outreach

September was an amazing month in which Pastor Renaldo from the United States was able to visit as the first foreigner let into Malawi after Covid shutdowns. The Malawian government deemed his visit to be an essential service of encouraging the church.
October was when Mclean Ntalasha finally returned to Malawi after being separated from her family for more than 6 months.
November marked the day the Bible college returned to live teaching albeit that it was outside.
In December we had our Christmas Banquet with all our Malawian churches represented.
The Arman Family
Africa, Bible, Church, malawi