Mothers, Women, Wisdom and the Virtue of Hope 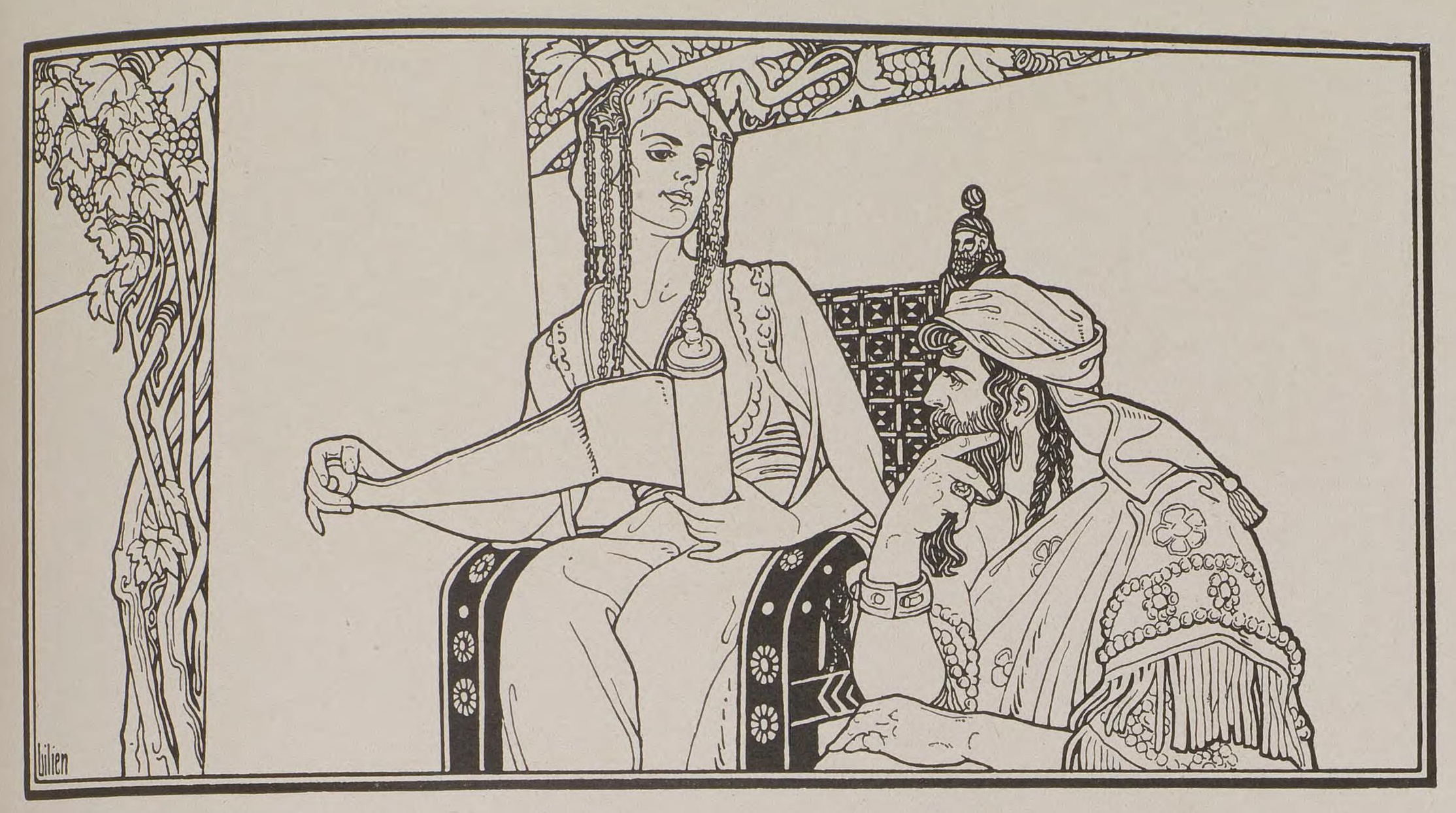 A mother had some words for her son. This son just happened to be a king.

Lemuel, King of Massa, he is called in the Proverbs 31:1. The words from his mother meant so much to him that he put them down for others to read.

That a woman might have something significant to say should come as no surprise to those familiar with the passages of Proverbs. The opening chapter of this Bible book includes this instruction:   “My son, hear the instruction of your father and do not forsake the teaching of your mother” (Proverbs 1:8).  The teaching is such that it will become a “garland around your head and chains around your neck” (Proverbs 1:9).

In other words, listening to your mother will help you to think and serve as a guide for your will. A right mindset leads to right decisions.

What were the things that Lemuel’s mother instructed him about? She warned him that taking up with the wrong kind of woman could make him weak and rob him of his strength. She also told him to keep himself from wine and strong drink. Intoxicating things corrupt discernment, she said. A king could not afford to be impaired as he made decisions in leading his nation. Leadership carries responsibility. She worried that her boy might pervert the justice due the needy and oppressed.

This sense of rightness was the important thing for a king, said this mother. She wanted him to be a leader who would speak for those without a voice, to take up the cause of the desolate and defenseless in his realm, and to show compassion for the poor and the fatherless.

Simply, this mother wanted Lemuel to be a lot like Jesus, the King of kings and Lord of lords.

When the Savior read and spoke in the synagogue at Nazareth, as mentioned in Luke 4, He defined His mission on earth by reading this passage from Isaiah 61:1:  “The Spirit of the Lord God is upon me; because the Lord hath anointed me to preach good tidings unto the meek; he hath sent me to bind up the brokenhearted, to proclaim liberty to the captives, and the opening of the prison to them that are bound.”

How could Lemuel be more like the Son of God? As the rest of Proverbs 31 indicates, his mother said taking the right wife would be a good place to start.

Lemuel was encouraged to find that virtuous woman, the one whose worth is far above that of precious jewels. The word pictures that follow point us back to the early chapters of the Proverbs. In these passages, we get a detailed description of the “true and holy” woman. The one to embrace and cleave to is the woman “Wisdom” (see Proverbs 8).

Wisdom’s whereabouts aren’t a secret. She cries out; she speaks on the streets, according to Proverbs 1:20-21. Take heed how you hear. Train your ear for her speech.

This virtuous woman is ever active, but not overactive. Read through the verses and take note how Wisdom manifests herself in her works and her words. She is diligent in what she does and discerning in what she thinks and says.

She’s trustworthy and faithful. By her hands, goodly garments of wool and linen are fashioned. She’s there for you in the night seasons and she’s awake to greet you at dawn. She carries herself with dignity and honor. Her speech is skillful and right. She operates in gentleness and kindness.

What is at the core of Wisdom’s virtue? I think it is found in this verse:  “She is clothed with strength and dignity; she can laugh at the days to come” (Proverbs 31:25). “Laugh” is the primitive Hebrew root “sachaq” – it means that she smiles and dances when she considers the future.

Wisdom wears her garment of praise and she wears it well. Her hope is fervent. She sees the days to come in the light of the promises of God. She understands that God’s redemptive purposes were ordained and covenanted in the Son “before the world was” (see John 17:5). She sees Him as Alpha and Omega, the First and the Last, the Beginning and the End.

She’s so heavenly minded, therefore she does much earthly good. C.S. Lewis, in Mere Christianity, said this:  “If you read history, you will find that the Christians who did the most for the present world were just those who thought most of the next [world].”

In the mind of the virtuous woman who is Wisdom, she sees the table being set for the Marriage Supper of Lamb (see Revelation 19:9-10). She knows the invitations for that glorious dinner are going out every day to people in the highways, byways, hedges, fields, and forests (see Luke 14:23).

She laughs and sings and claps her hands. In her heart, she can imagine how the Son shall return in triumph, as the Faithful and True One breaking through the clouds astride a white horse (see Revelation 19:11-14).

Embrace Wisdom. Romance this “woman” and enjoy a life of faith and promise. Dance with her and your ears will close themselves to the seductions of folly and strangeness and sin. Click To Tweet

Embrace Wisdom. Romance this “woman” and enjoy a life of faith and promise. Dance with her and your ears will close themselves to the seductions of folly and strangeness and sin.

“Say unto wisdom, Thou art my sister; and call understanding thy kinswoman” (Proverbs 7:4).

Marry Wisdom and hold her fast. Love her and learn more and more of the awesomeness of God.

Do this and you’ll find yourself with a heavenly mindset that rests in a hope built on Jesus Christ and His righteousness.