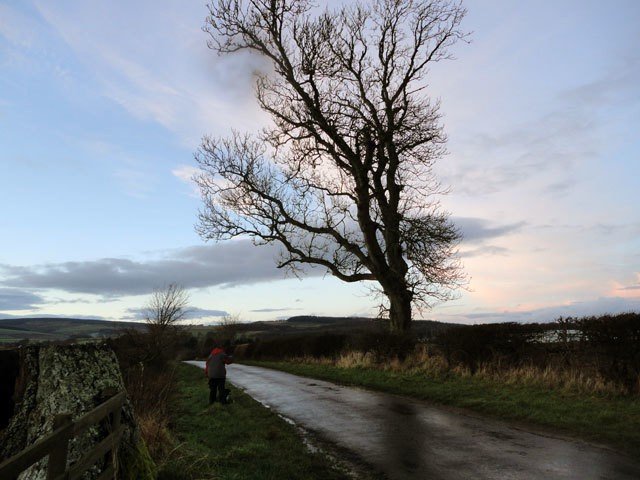 Hezekiah came to the throne of Judah after an intense season of idolatry had gripped the nation. His predecessor, Ahaz, “shut up the doors of the house of God, and he made himself altars in every corner of Jerusalem” (2 Chronicles 28:24). Enemies came and destroyed towns and carried people away to captivity. The nation was left in ruin for the anger of the Lord had been provoked.

Among the new king’s first acts was to open and repair the doors of the house of the Lord. Hezekiah also called together the Temple workers – the priests and the Levites – and compelled them to consecrate themselves and the house of God. They began to cleanse the Temple from “the inner part.” Working diligently for eight days, the place of worship was restored to order.

A time of offering and sacrifice followed.  The song of the Lord began also (see 2 Chronicles 29:27). There was much rejoicing for “the thing came about suddenly” (2 Chronicles 29:36).

Do we, the believers who form the Church of Jesus Christ, see things as Hezekiah saw them in his desperate days? Where should we begin to help turn our communities, cities, and countries toward the Lord?

The Bible tells us that judgment must begin at the house of God (1 Peter 4:7). Things must be set in order there before we can expect change to come elsewhere. The searchlight must be trained upon the corners and crevices. The cleansing must be as thorough as it was in the days of Hezekiah.

Bits of leaven — the small seeds of uncleanness — that are left alone grow into idols of heart and mind. Result:  the doors of the house of God become shut up. The light flickers and fades in the place of refuge. Even worse, the house is mocked as a place out of touch, a relic caked with rust and dust.

We have tried so very hard to flex muscles of influence rather than present lives that inspire. Click To Tweet

Paul writes something powerfully convicting in Romans 2:24 – “The name of God is blasphemed among the Gentiles because of you.” In context, this statement is directed at Paul’s Jewish brethren who talked the Law but did not live the Law.

Are we doing the same thing? We speak many Bible verses, but do those verses form in us a heart that reveals the God of all mercies? It appears to me that we have tried so very hard to flex muscles of influence rather than present lives that inspire.

Inspiration – all Scripture is given by it. The Word is something breathed by God. This breath of Spirit is what makes it profitable for correction and instruction in righteousness. See 2 Timothy 3:16.

Can we begin to represent God in a way that inspires? The Spirit can move if we let Him shed His love abroad in our hearts.

Our call is to draw people to Christ; we are to live the name of Jesus, to reveal Him as the Way, the Truth, and the Life. He alone can make people all that they can be.

Maybe we have spent too much trying to create people after our own images. I really cannot blame people for not wanting to be like us. We are a messy bunch. We are not always so quick to comfort and bind up the wounds as we go our merry religious ways.

Still, we are God’s people. As His people, He speaks to us and asks us to turn from our “wicked ways” and seek His face. The face of God is there for us. We can come to Him just as we are. He is faithful and just to forgive us. He can transform us into people of inspiration. And, as people of inspiration, we can help bring healing in these hours.

It can happen,  and it can happen suddenly, as it did in Hezekiah’s time. We can come clean and sing again so that all will hear. Jesus Christ is the same yesterday, today,  and forever. Let us hold fast to this hope and seek His face.

For more on our hearts and our lives before God, check out “A Circumcision of Heart,” a message from Thomas Schaller, pastor of Greater Grace Church of Baltimore.